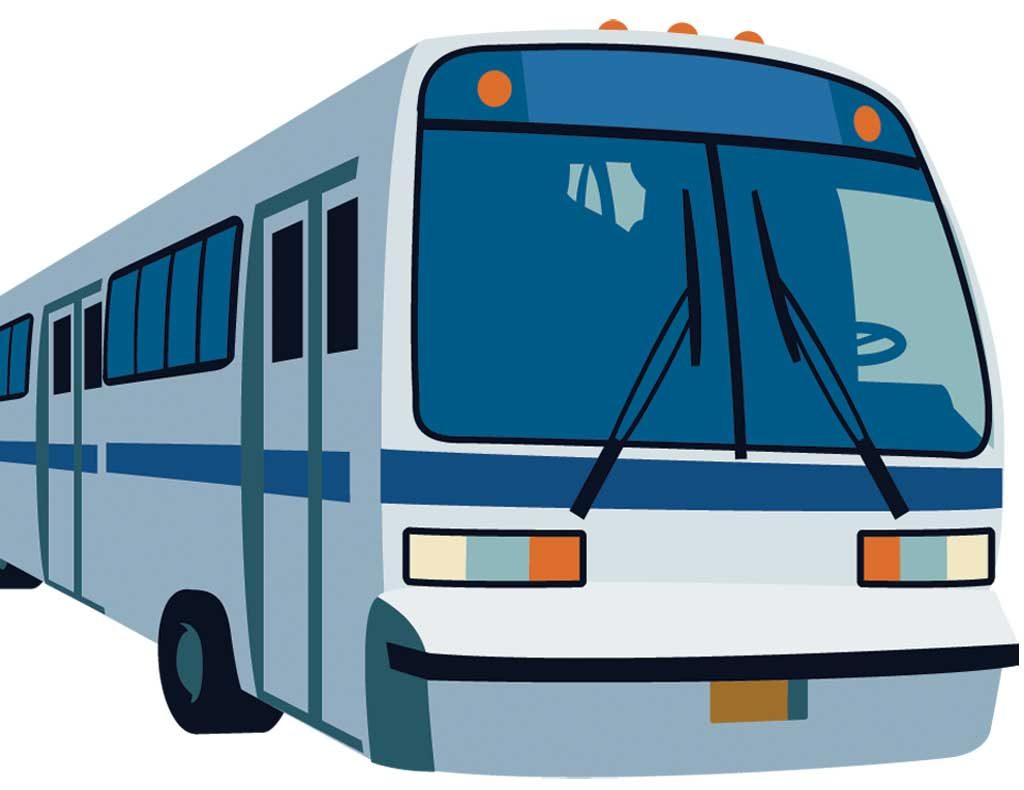 OLD BRIDGE – Police are continuing to search for a gunman who allegedly fired shots with a rifle at the Old Bridge Park and Ride on Route 9 north.

The shooting occurred at approximately 3:55 p.m. on Aug. 26, according to Lisa Torbic, senior public information officer for NJ Transit.

“There were no reported injuries to the approximate four people waiting at the bus shelter at the time of the shooting,” Torbic said. “The shooting suspect was seen carrying a rifle and running toward a nearby housing complex after the shots were fired. Police continue to search for the suspect.”

NJ Transit is leading the investigation with the assistance of the Old Bridge Police Department and Middlesex County Prosecutor’s Office.