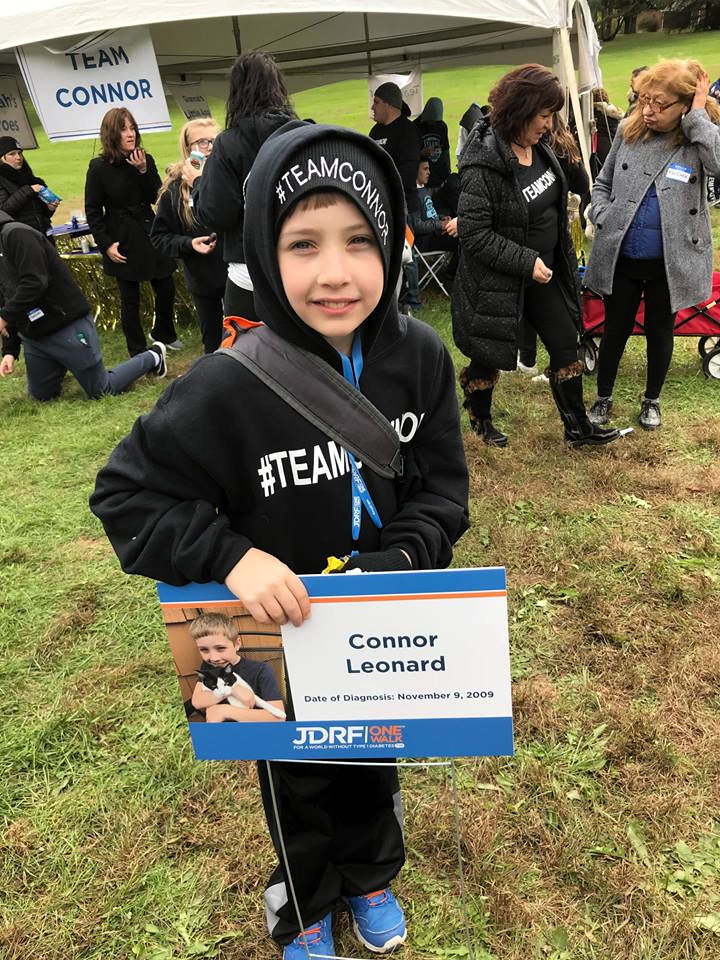 SAYREVILLE – A fundraiser to assist a young boy from Sayreville and other children affected by diabetes is being held in his hometown.

Starting at 6:30 on Sept. 13, the Tap and Growler Bar, 363 Main St., Sayreville, will collect donations for Team Connor and the Juvenile Diabetes Research Foundation (JDRF). Additionally, 25 cents from each drink sold will be donated to the organizations. Food will be provided by local vendors.

There will also be a raffle of donated items, with all profits going directly towards Team Connor/JDRF.

Team Connor was established after Connor Leonard was diagnosed with diabetes in 2009 at the age of 2, according to his mother, Jillian Leonard. Initially thought to be suffering from a virus, Connor’s condition became apparent when he went into diabetic ketoacidosis after five medical visits within 10 days. This resulted in him being treated at Saint Peter’s University Hospital in New Brunswick, where he spent a week.

It was during Connor’s time in the hospital that his parents came into contact with the JDRF, reaching out to New Jersey Metro and Rockland County Chapter, the organization’s local chapter in nearby Woodbridge.

Now 12, Connor is a seventh grade student at Our Lady of Victories in Sayreville. According to Jillian Leonard, Connor receives four shots of insulin and takes multiple blood tests during the day.

This will be the third annual fundraiser held for Team Connor and JDRF.

“We are so happy that we can host a fundraiser that can help to research a cure for diabetes,” Tap and Growler Bar owner Alicia O’Neal said. “We are so excited to help Connor to reach his goal for fundraising.”

“My wife and I are so thankful that all of these local businesses and our community are coming together for such a wonderful cause that is dear to our hearts,” said Steve Leonard, Connor’s father. “We are so glad they are supporting our Type 1 warrior and all of the Type 1 warriors out there.”

In addition to the fundraiser, JDRF will hold its annual walk on Oct. 20 at Rutgers University in New Brunswick, with Connor serving as the team captain of Team Connor. This will be Team Connor’s ninth annual walk at the event, whose members have raised over $30,000 during that period.