Edison voters will head to polls to decide on town’s water and sewer operation on Sept. 10 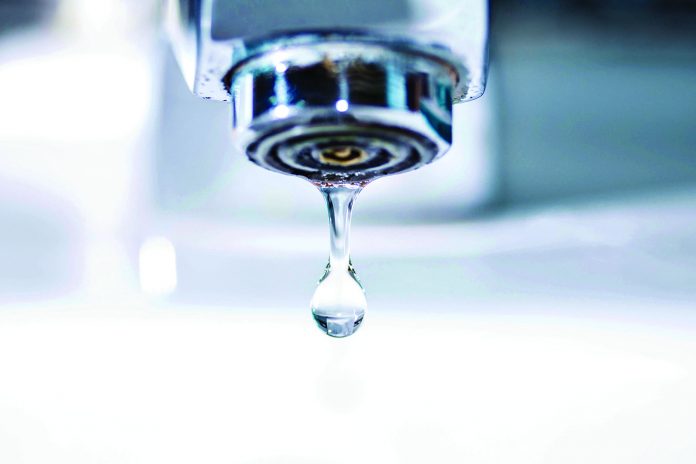 EDISON – Voters will come to the polls on Sept. 10 to decide whether or not the township should operate its municipal water and sewer system during a special referendum election.

Ahead of the referendum, township officials took steps anticipating the referendum’s approval. The Township Council introduced an ordinance at a meeting on Aug. 28 to establish a Department of Water and Sewer Supply, which will be referred to as the Water and Sewer Utility, and will be a division of the Department of Public Works. The final reading and potential adoption is currently scheduled for Sept. 9.

The director/supervisor of the Water and Sewer Utility will be appointed by the mayor and resolution of the Township Council for a term of four years. He/she must have five years of experience involving managing water distribution and sewer collection systems in New Jersey.

Resident Bruce Diamond said since township officials are moving forward in the direction of the referendum passing, he asked if the council could vote to rescind the special referendum election and save the $100,000, which is estimated to pay poll workers, lease voting machines from Middlesex County, and make polling places available in Edison’s 78 election districts.

Township Attorney Leslie London said she believed at this point the council could not rescind the special election since the question is already on the ballot and has been approved to be put forward to the public.

In July, the move for the special referendum was the outcome of the council’s vote, 4-3, against the proposed ordinance that would have created a municipal utility to operate the township-owned sewer system and township-owned water mains in South Edison.

The ordinance in July was the outcome of an organic grassroots petition led by residents Keith Hahn, Anthony DeAmorin, Elizabeth Hahn, Maria Wise and Tom Kenny, with the support of Food and Water Watch, a non-profit organization that champions for healthy food and water for all.

The township had been proposing a $811.3 million, 40-year, public-private partnership to lease the township’s sewer system and part of its drinking water system to Suez North America and the Wall Street private equity firm KKR. A series of public hearings began in March.

However, the same week the petition was to be certified, officials received complaints from several homeowners about canvassers at their front doors claiming to be from an “Edison Utility Improvement Program” and asking them if they actually signed the referendum petition.

Mayor Thomas Lankey said his staff “learned that the Suez/KKR Joint Venture had hired a private firm, without the township’s knowledge or consent, to confirm the authenticity of petition signatures.”

Since then, Lankey announced, “In light of recent events [including the petition], my administration is going to explore and consider other options to manage and improve our municipal sewer system and South Edison’s water system.”