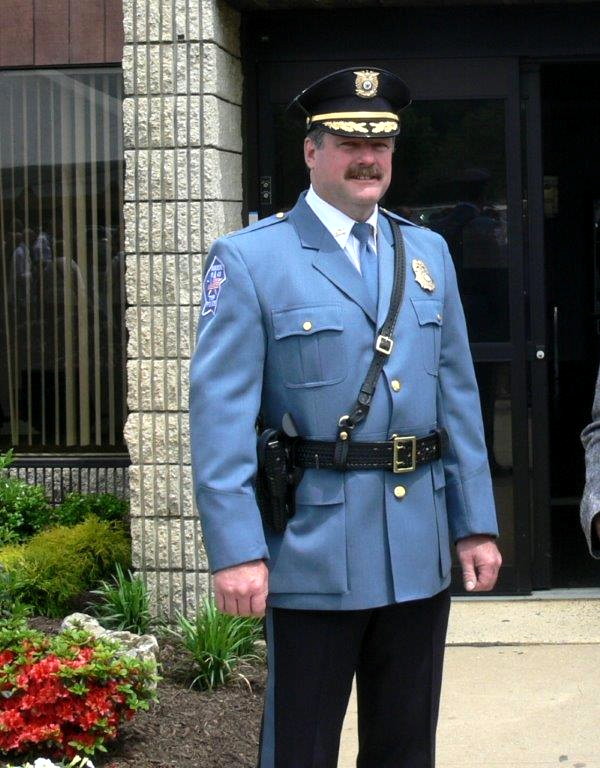 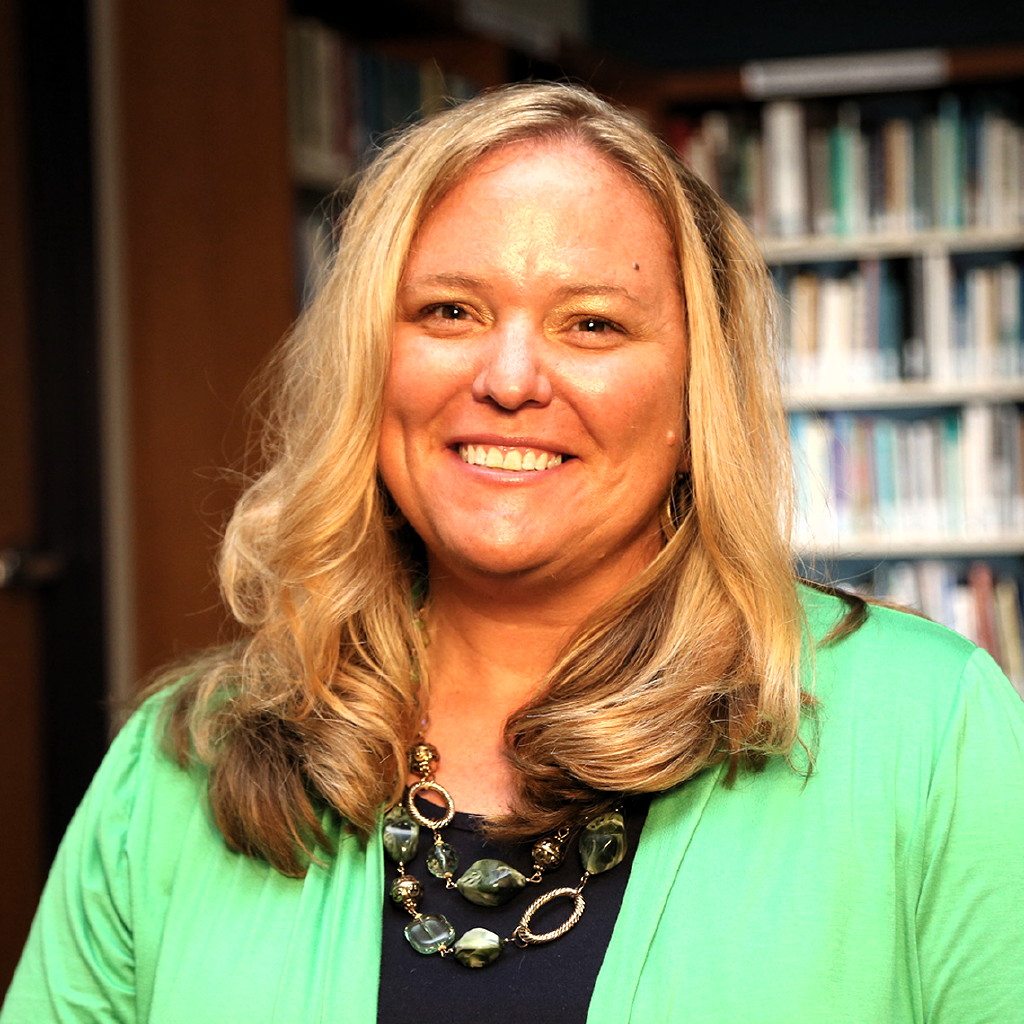 MARLBORO – Police Chief Bruce Hall has retired from the Marlboro Police Department after 45 years of service to his hometown. Hall’s final day on the job was Aug. 30.

Hall retired as chief from a police department he joined as a patrol officer in 1974. On his way to the top position in the department, Hall was promoted to sergeant in 1979, to lieutenant in 1990, to captain in 1997 and to chief in 2009.

“It has been an honor and a privilege to serve the Marlboro community and to work with a team of highly motivated and dedicated officers on one of the finest police agencies in the state,” Hall said.

During his tenure, Hall was assigned to positions in all areas of the police department, including service as the squad supervisor for the Street Crimes Unit when it was created in 1986, and as commander of the Special Operations Unit and the Criminal Investigations Section.

“I appointed Bruce Hall as police chief at a time when the Marlboro Police Department needed leadership and a new direction,” Mayor Jonathan Hornik said. “Chief Hall met and far exceeded all of my expectations and goals.

“The chief is knowledgeable and skilled in all facets of public safety operations and management. His work ethic and dedication to this town serve as a benchmark for what it means to be a public servant.

“For example, following superstorm Sandy (in 2012), when areas of Marlboro were without power for 10 days, Chief Hall worked day and night, even physically walking the electrical lines to identify trouble spots and assist JCP&L,” the mayor said.

“Following the Sandy Hook (Conn.) school shooting, Chief Hall helped formulate and then implemented a school security initiative to protect our school kids and faculty. I am fond of noting that the only reason I slept at night during these events was because I knew Chief Hall wasn’t sleeping.

“The chief’s even demeanor, steadfast presence and gift for leadership has ensured our consistent rating as one of the safest towns in America, and for this we all can be thankful. On behalf of the Township Council, the residents and the municipality, I wish Chief Hall and his wife, Donna, a healthy and fulfilling retirement,” Hornik said.

Hall’s successor as Marlboro’s police chief will be Peter Pezzullo, who was promoted from captain to deputy chief in March in anticipation of Hall’s retirement. Pezzullo is expected to be promoted to chief this month.