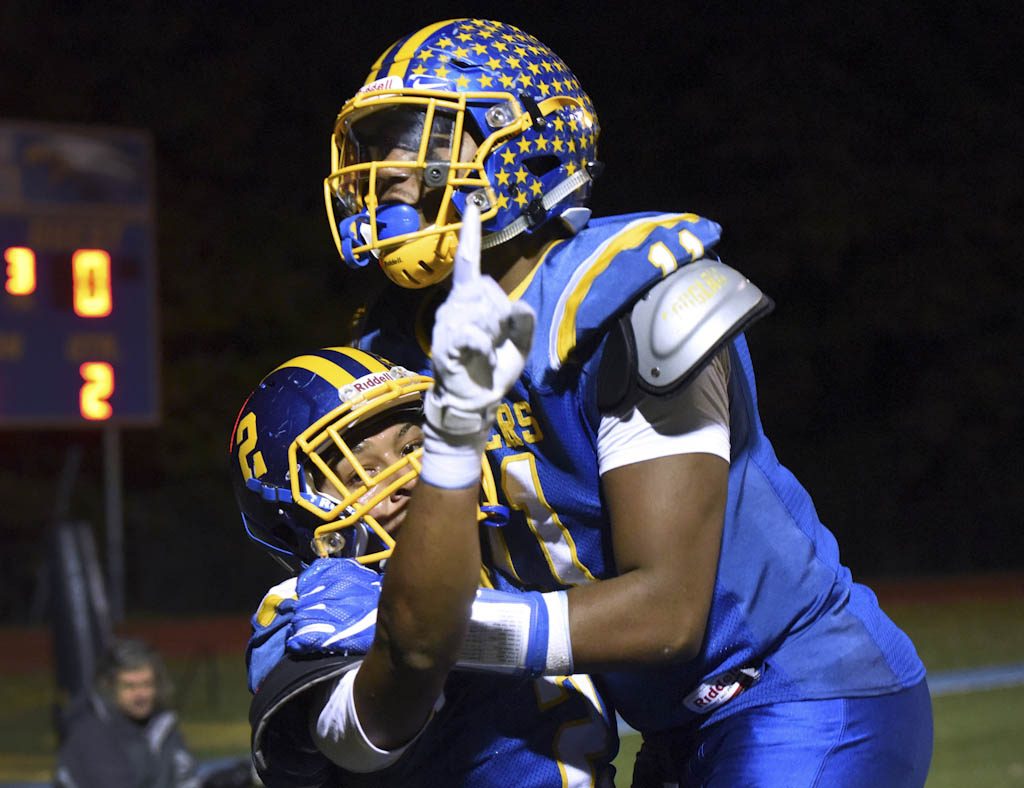 Welcome to the first installment of the Central Jersey Top 10, a weekly ranking of the best high school football teams in the centraljersey.com coverage area.

Each week, the rankings will be based on a combination of numerous considerations that will include record, margin of victory and strength of schedule.

But there is no magical Bowl Championship Series computer formula. Mostly, these rankings will be a reflection of how things look in scholastic football throughout the fertile and highly enrich fields of central New Jersey.

New Jersey kicked off the 2019 season this past weekend, so football is back– and that’s a beautiful thing.

The week one edition of the Central Jersey Top 10 is below.

1. North Brunswick Township High School Raiders, 1-0: The Raiders beat what should be a solid South Brunswick High School team, 26-0, on Sept. 6 at home. Their defense dominated and their offense and special teams made big plays, scoring touchdowns of 98, 95 and 36 yards, respectively. North Brunswick looks like one of the best teams in all of New Jersey.

4. Red Bank Catholic Caseys, 0-1: That opening night loss to Rumson-Fair Haven notwithstanding, the Caseys have one of the most talented teams in the state.

7. Hillsborough High School Raiders, 1-0: Running back Sean Levonaitis rushed for 147 yards and three touchdowns to lead the Raiders to a 34-0 home victory over Elizabeth High School, the biggest school in all of New Jersey, on opening night.

8. Montgomery High School Cougars, 1-0: Montgomery beat Hightstown High School, 36-14, on Sept. 6 at home, in a game that it controlled throughout.

9. Sayreville War Memorial High School Bombers, 0-1: No one expected Sayreville to lose, 33-12, to a strong squad at Hunterdon Central Regional High School to open the season. But the Bombers have too much talent back from a state championship team to let this loss linger for long.

10. Edison High School Eagles, 1-0: Standout quarterback Lucas Loffredo threw three touchdowns and ran for a fourth, sparking the Eagles to a 35-0 victory over to their township-rival John P. Stevens High School. This rivalry game was played for years on Thanksgiving Day.