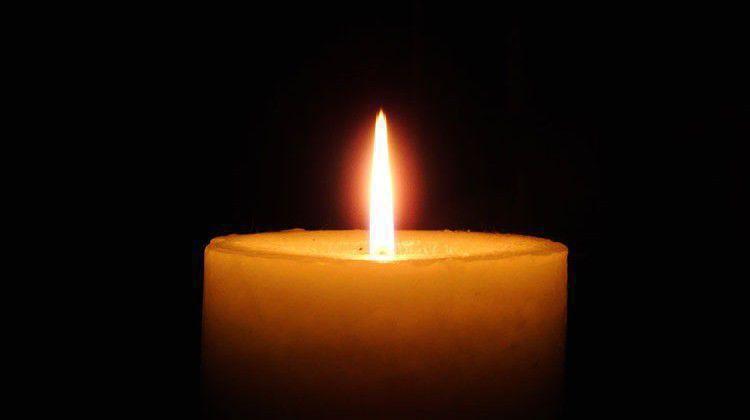 Michael F. Spicer, 87, of Lawrenceville, NJ peacefully passed away on Wednesday, September 4, 2019. He was born in Newark, NJ to the late Isreal and Elizabeth Spicer. Michael proudly served his country in US Army during the Korean War. He attended Dartmouth and Harvard Law School, where he obtained his law degree. He later became a partner in the Jamieson Moore Peskin and Spicer Law Firm. He also represented the NJ Bankers Association, Independent schools, and colleges. He was council to the Lawrence Planning board and Chief Counsel at Rider College. He was also an organizer and coach of the Lawrence Little League, and volunteer for the NJ Special Olympics. Furthermore, he was a board member of the Child Guidance Center and also the Village Charter School. Michael was known to be very dedicated to educating children, and the family requests for memorial contributions to be made in Michael’s honor to the Sprout U School of Arts, located at 27 E Paul Ave, Trenton, NJ 08638, Village Charter School, located at 101 Sullivan Way, Trenton, NJ 08608, or the Hedgepeth-Williams School of the Arts PTO, located at 301 Gladstone Ave, Trenton, NJ 08629.

Michael is survived by his beloved wife of 60 years, Willa Spicer; children, Andrew Spicer and his wife Ashley, Ellen Spicer, Jennifer Spicer and her husband Abdul Abdulrahim, as well as many loving grandchildren and great grandchildren.