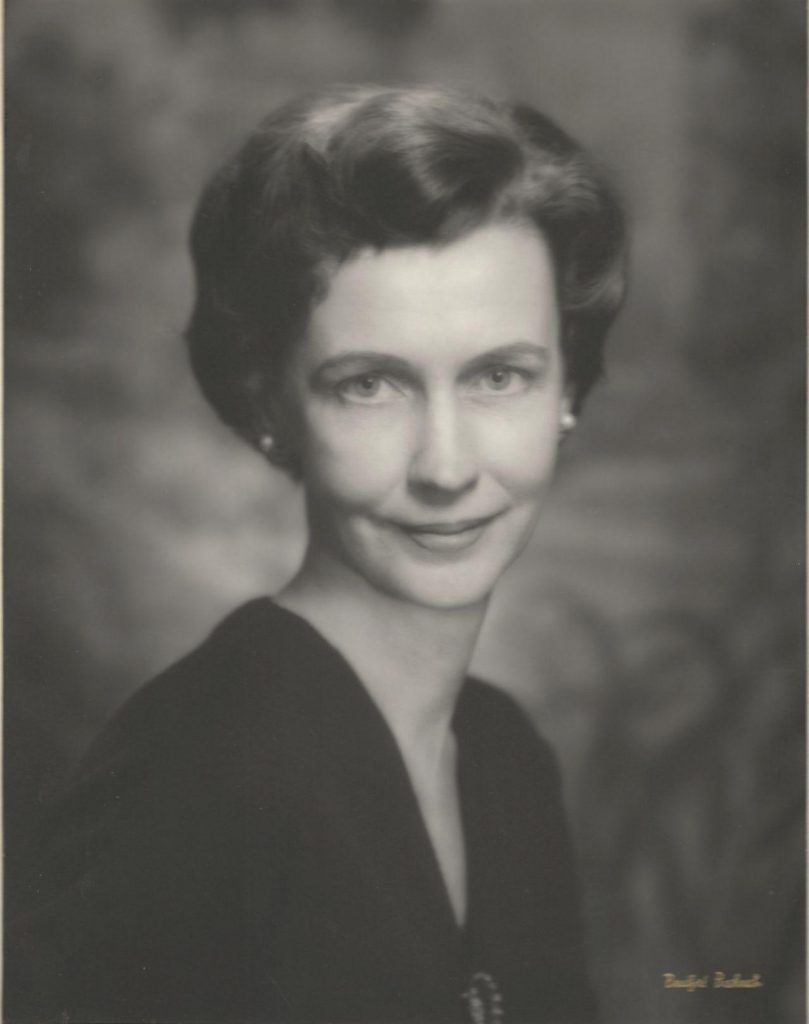 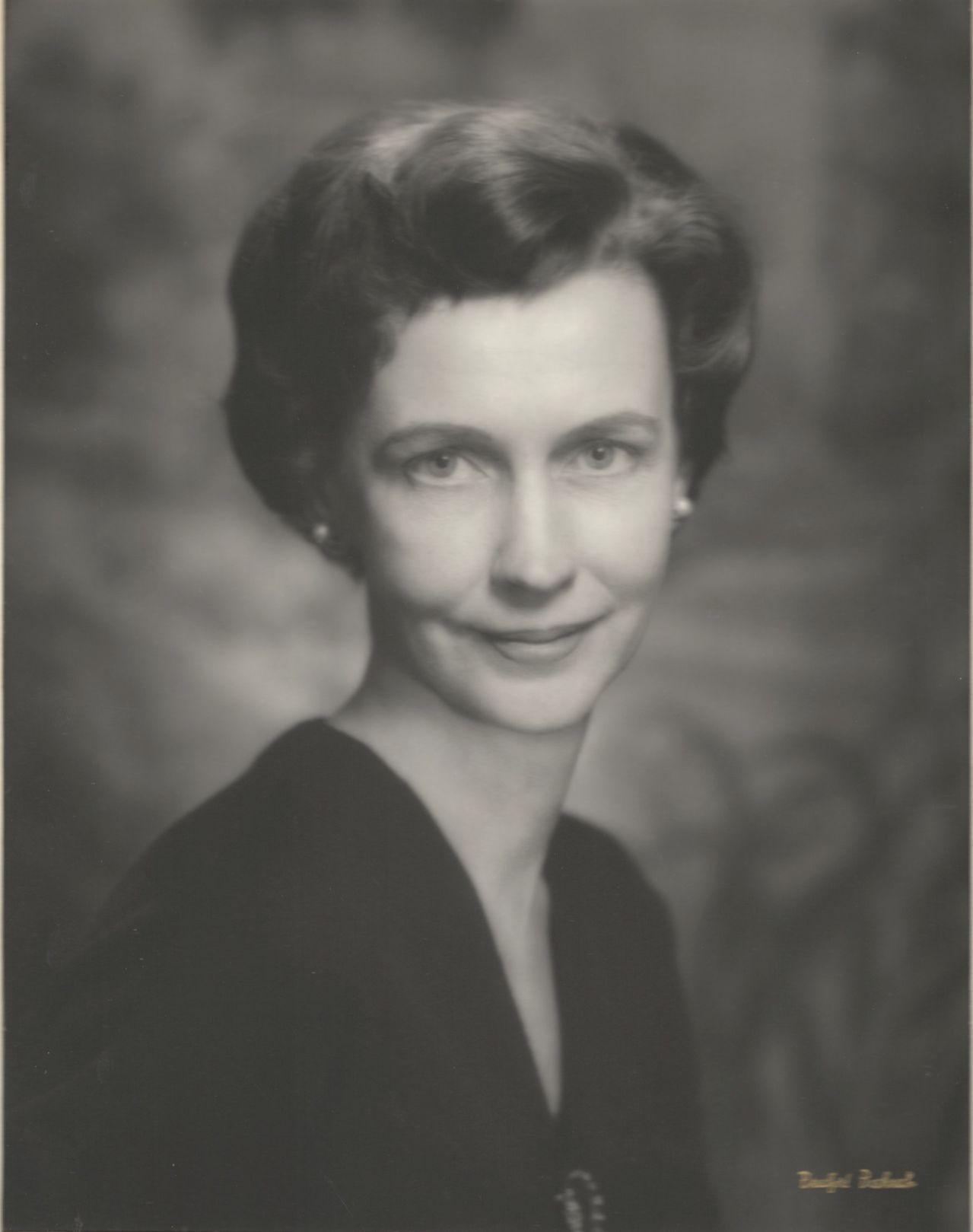 oan Elizabeth (Clark) Moroney, of West Windsor, NJ, died on August 22 in York, Maine after a short illness. Joan (pronounced like "Joanne"–short spelling, long pronunciation) was known as Jo in Maine and Liz everywhere else.

Jo/Liz was born in Natick, Massachusetts on October 3, 1928 to Florence Baker Clark and Horace Little Clark, the youngest in a family of three daughters. She grew up in Sanford, Maine, where her father ran the water district, and her mother helped establish the first Girl Scout troops.

Once her sisters went off to college, she became a regular accompanying her father on his rounds checking the water district, attending the regional and state water district conventions, and attending his reunions for Class of ’09 at the Massachusetts Institute of Technology (MIT).

She decided she wanted to go to MIT. Her mother disapproved. After a 2-year delay, her mother finally blessed her choice. In the fall of 1949, she entered MIT as a freshman, one of only 15 women. She studied at MIT for two years, then took two years off to work in Manhattan with M. W. Kellogg Company as a technical writer writing oil refinery manuals. She found ways to handle the male-dominated workplace with grace. When she found errors in the material sent to her, she would ask seemingly innocent, gentle questions, and draw out the error most tactfully. She said she never had a problem with prejudice against her being a woman.

One of her proudest accomplishments was saving up the money to finish her MIT degree in one calendar year. She graduated from MIT with a degree in General Engineering in June, 1954. Then she went back to M. W. Kellogg.

She lived in Manhattan until she married Richard Morgan Moroney, Jr. (Dick) on November 24, 1959. They lived in Cambridge, Massachusetts. She took a job at Badger, still writing technical manuals. Along came her first child, Anne (1960), and soon she stopped work to become a full-time mother. Jean (1963), and Richard III (1965) followed to keep her busy.

The family moved to Sanford, Maine in October of 1971. During the kids’ years in school, Jo/Liz helped many groups– theDrama Club, the Band, the French Club, and most of all, she continued her family’s involvement in the Girl Scouts.

She took stints as Brownie, Cadette, and Senior leader, continuing through Spring of 1982, long after her daughters were in college. She then took over as treasurer of the local association, and was honored for her service in the early 2000’s.

After losing her husband, Dick, in 2002, she sold the house in Maine and the condo in Florida and moved to West Windsor, NJ to be close to her young grandchildren (Elsa, born 2002, and Richard, born 2005). She became active in Princeton bridge groups and the EGA chapter. However, she continued to find ways to summer in Maine and winter in Southwest Florida.

Her trip up to Maine this summer was delayed due to ill health. But she arrived in time for a family beach week with her entire extended family. Then she was admitted to the hospital. Always positive, she reflected on the week, saying, "We’ll remember this as a good week, because we got the family together." On her last day, with a circle of hands with all of her descendants, she said, "this is the way go."

A memorial gathering will be held on Saturday, September 21, 2019, from 2:00 – 4:00 at the Salt Creek Grille, One Rockingham Row, Princeton, NJ 08540. Speeches start at 3:00 p.m. A gathering for remembrance will also be held in Naples, FL in late December. In honor of her lifetime love of reading, please make a donation to the library of your choice in lieu of flowers.