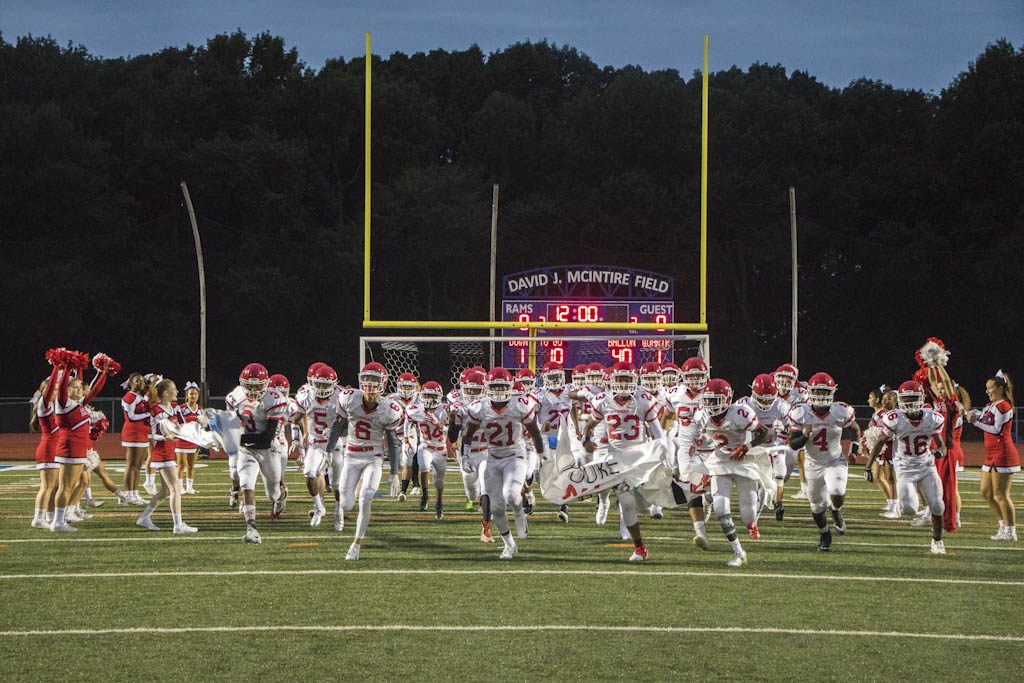 Gibbs won three Super Bowls as the head coach of the NFL’s Washington Redskins from 1981-1992. Then he returned to coach Washington, which had fallen on hard times, in 2004, making two playoff appearances and winning a playoff game over the next four seasons.

Now Radice is back to lead Lawrence again, having taken over a struggling program in the offseason. Like Gibbs with the Redskins, he will try to turn the Cardinals into a successful and respectable program for the second time in his career.

The second Radice era will begin on Sept. 13 at Hopewell Valley Central High School, which is the season opener for both teams. Kickoff is scheduled for 7 p.m.

“We just want to get better each play and each day,” Radice said.

The new old coach felt the Cardinals did get better during padded practices and scrimmages in August and early September.

“And this is the next step,” Radice said. “Hopewell Valley is a very good football team and we’re on the road.”

In other words, the Cardinals have a major test right off the bat. The Bulldogs went 5-4 last fall and return most of the key players from a stout, playmaking defense, including junior dynamo Terrance Peterson, a 6-0, 215-pounder who plays all over the field.

Last fall, Peterson recorded a Hopewell Valley record 24.5 tackles for a loss, in addition to nine sacks. For a coach, Radice, who is still not sure who his starting offensive linemen will be on opening night, Peterson presents the ultimate challenge—and possibly mismatch.

“I don’t know if you can negate him, but we’ll account for him on every play and hope to limit his success,” Radice said. “He’s tough.”

But a challenge is also a chance to grow, and even if Lawrence loses on Sept. 13, it will learn a lot from the experience. Radice knows that nothing develops players like game reps.

“We want to learn how to fight through adversity. If something doesn’t go our way, we keep plugging,” the coach said. “That’s our message to the kids.”

Radice is not completely ignoring the scoreboard in 2019.

He likes his second year starter at quarterback, sophomore Brandon Deckard, and a few of his skill position players in junior Diesel Barnes, sophomore Gabe Mitchell White and senior Deon McLean. The coach also likes how his defensive line has played in scrimmages.

If things come together, the Cardinals might just improve on their record from last year. But that’s still not exactly the goal for 2019.

The goal is to do what Gibbs did with the Redskins in 2004, when they went 6-10 but built a foundation for 2005, when Washington finished 10-6 and won a wild card playoff game.

“We’re a work in progress this year,” Radice said. “We’re just trying to improve every day.”

“That’s why we call it the process,” he added. 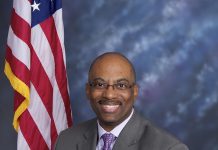