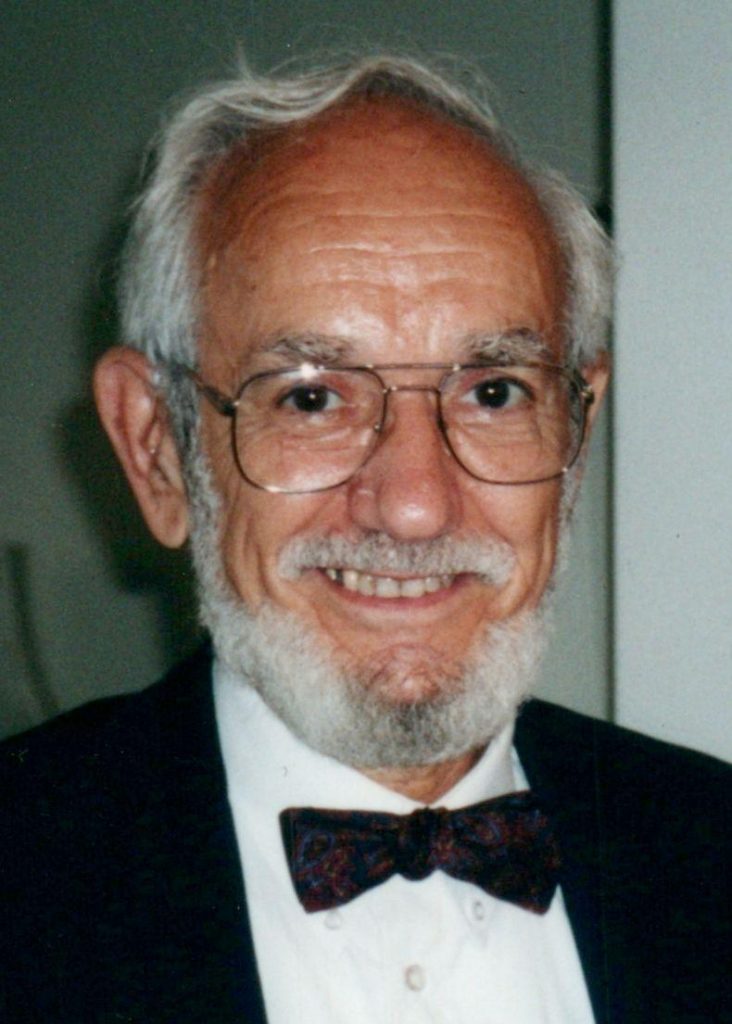 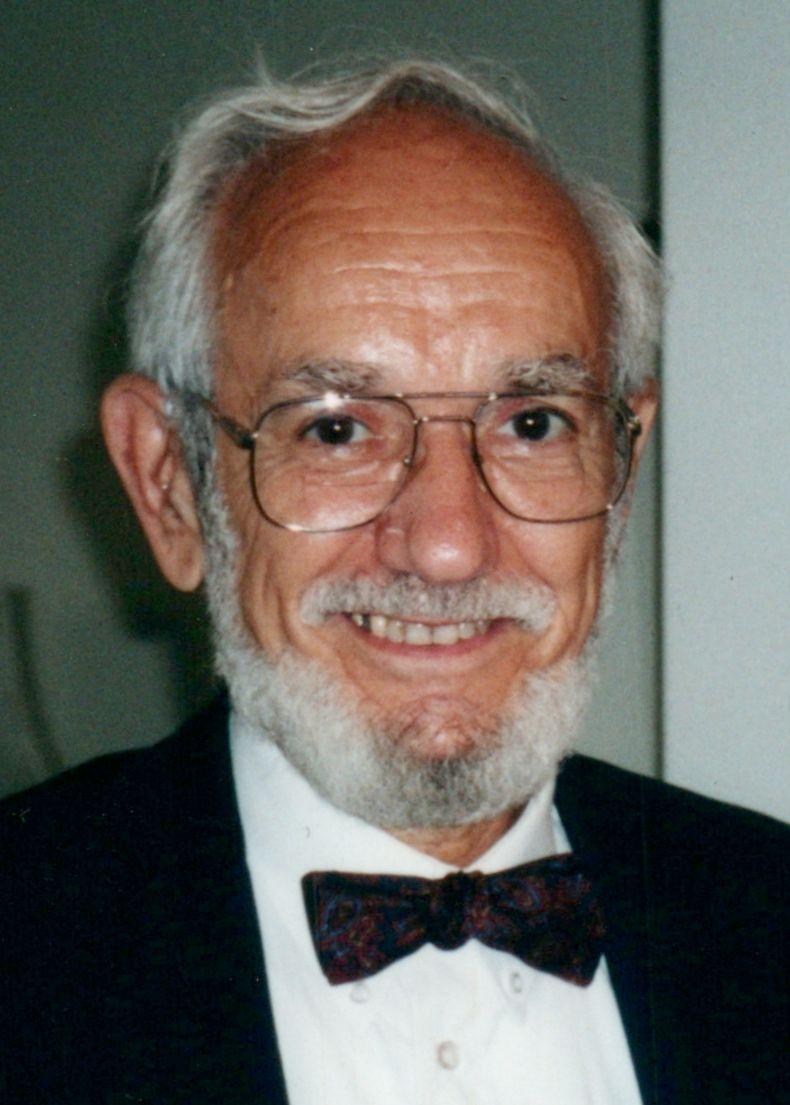 Henry Joel Powsner, age 90, died August 12, 2019, peacefully and surrounded by family.Henry was born to Solomon Powsner and Sarah (Sylvia) Rosenberg on March 30, 1929, and grew up in Hewlett, Long Island. He attended Woodmere High School, Princeton University, and MIT, earned an M.D. from the University of Pennsylvania School of Medicine, completed his residency at Columbia-Presbyterian Medical Center, and was certified by the American Board of Radiology and the American Board of Nuclear Medicine.His high school years were punctuated by creative exploits, such as putting a homemade chemical paper into the classroom pencil sharpener, causing startlingly loud interior explosions when used and running a thin tube under his mother’s tablecloth to drain wine from Elijah’s glass. At Princeton, he cleverly circumvented the prohibition against pet dogs, cats, or rodents by keeping a baby alligator in his bathtub and was finally asked to live off campus after proudly demonstrating to a proctor how he had set off a fire alarm without breaking the glass rod.While living in Boston, he met Dana McPeak. He quickly determined she was the love of his life and they married three months later.From 1960 to 1966, Henry served as an Air Force physician, first at Eglin in Florida and then at Burderop and South Ruislip in England. Henry’s move across the Atlantic with Dana and their three daughters was only the second time he had left the U.S. That began a lifetime of international travel that took them to six of the seven continents.In 1966, they returned to Princeton, where they spent the rest of their lives. He worked as a radiologist, in later years specializing in mammography, until his retirement in 1997. He was active in local and state government and in the community, including service on the boards of the Princeton Regional Schools, NJ Commission on Radiation Protection, Princeton Board of Health, Physicians for Social Responsibility of Central NJ, Princeton Community Democratic Organization, Unitarian Universalist Congregation of Princeton, and Princeton Memorial Association.Henry was generous with his knowledge on many subjects and especially appreciated for his ability to help people understand difficult medical choices. He spoke out and took action in support of right behavior in domains as varied as public safety, the environment, consumer protection, silly retail policies, and how to run a meeting, always with a sense of proportion and humor. He will be remembered fondly for his legendary knowledge of Robert’s Rules of Order and grammar, being able to build and fix almost anything, visiting every friend in the hospital, and his love of gadgets, tools, and puns.His last days were peaceful, with visits from close friends and relatives, cared for by the staff at Acorn Glen, Princeton Hospice, and his family.His wife, Dana, and his brother, Edward, predeceased Henry. He is survived by his daughters (Kim Corfman, Shelley Powsner, and Laurie Powsner), sons-in-law (Stanley Corfman, Steve Skrovan, and Jonathan Krejci), and grandchildren (Abigail and Daniel Corfman, Samuel and Julia Skrovan, and Benjamin and Jesse Krejci).A memorial service will be held on September 28, 2019 at 1:00 pm at the Unitarian Universalist Congregation of Princeton, 50 Cherry Hill Road, Princeton, NJ 08540. Donations can be made in Henry’s name to: UUCP (address above), Star Island (30 Middle Street, Portsmouth, NH 03801), and the Princeton Hospice Program (5 Plainsboro Road, Suite 365, Plainsboro, NJ 08536).