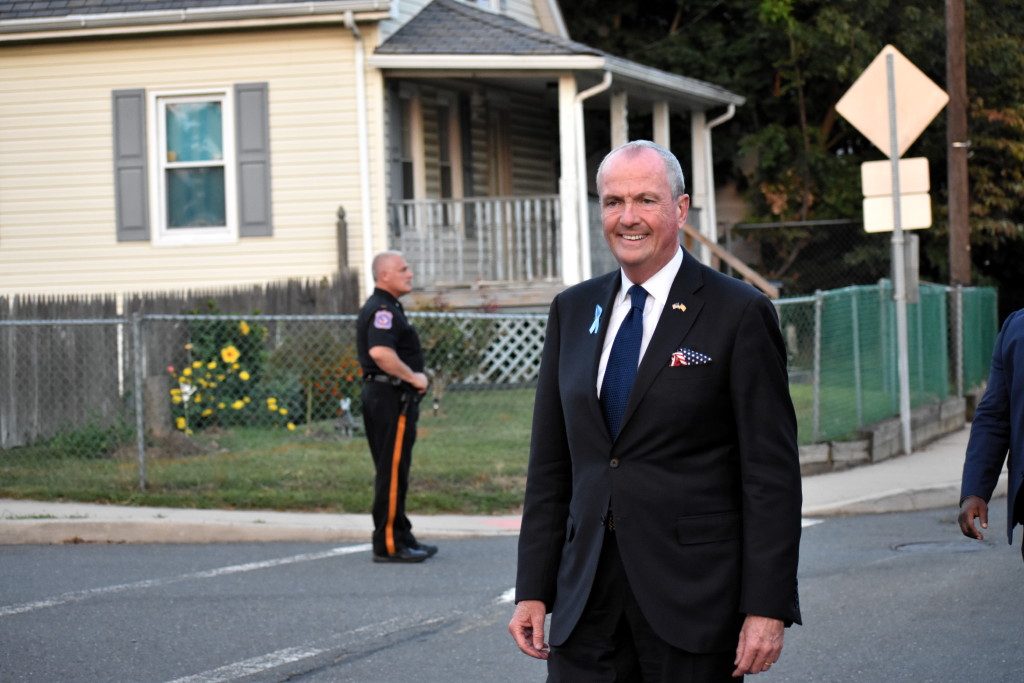 Gov. Phil Murphy will spend some time on the Rider University campus Sept. 24, when he will be the featured speaker in the Rebovich Institute for New Jersey Politics’ “Governing New Jersey” series.

The event, which is free and open to the public, starts at 11:30 a.m. It will be held in the Cavalla Room at the Bart Luedeke Center on the Rider University campus in Lawrence Township.

Gov. Murphy is the latest governor to speak to students and interested citizens through the Rebovich Institute for New Jersey Politics’ “Governing New Jersey” series.

Former governors and potential gubernatorial candidates, such as Govs. Thomas Kean, John Corzine, Chris Christie and Christine Todd Whitman – and Murphy himself, while he was contemplating a run for governor – have appeared in the “Governing New Jersey” series. Would-be candidates Assemblymen Jack Ciattarelli and John Wisniewski also have appeared.

The Rebovich Institute for New Jersey Politics is dedicated to public service and analysis of government, public policy, campaigns and elections in the state. It was founded in 2001 by the late Professor David Rebovich, who taught at Rider.

The Sept. 24 session, billed as “A Conversation with Gov. Phil Murphy,” will include a question and answer session.

“We are honored that Gov. Murphy has chosen to sit down with Rider students and discuss how government impacts their lives,” said Micah Rasmussen, who is the director of the Rebovich Institute for New Jersey Politics.

Gov. Murphy, who is the 56th governor of New Jersey, is expected to discuss his views on current events, his priorities and his reflections on what he thinks the next generation of New Jersey’s leaders will face.

Although the Sept. 24 event is free and open to the public, advanced registration is suggested and can be accomplished by visiting www.rider.edu/governormurphy.