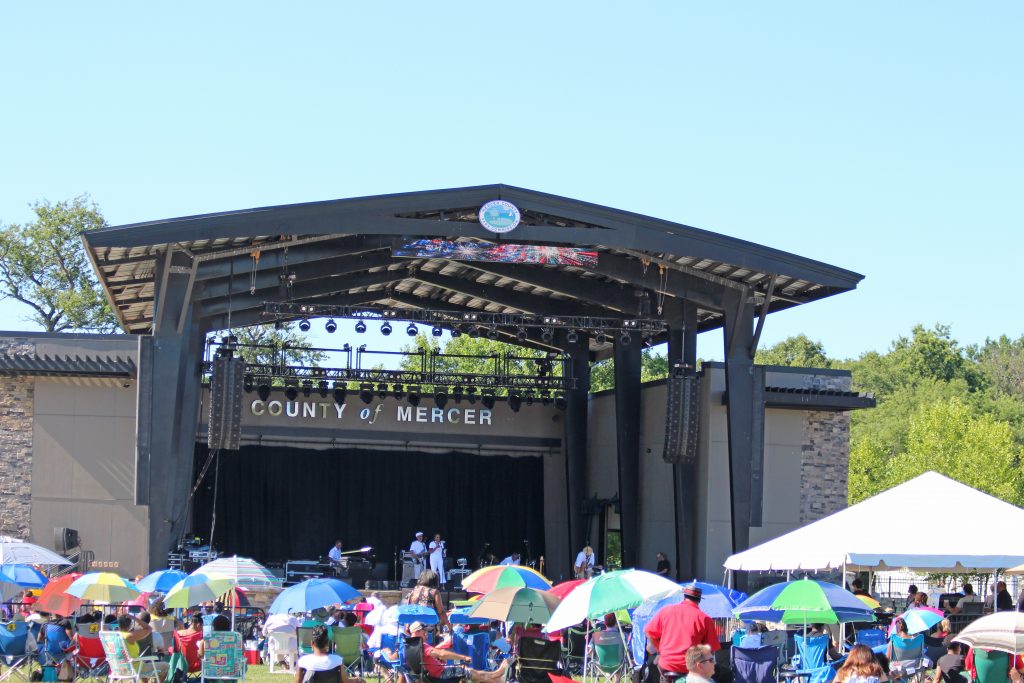 Residents in central New Jersey are becoming more aware of the issues with hearing loss through a Walk4Hearing event, designed to help educate residents on hearing health.

The annual New Jersey walk is part of the Hearing Loss Association of America, a national organization with a mission to open the world of communication to people with hearing loss.

This walk returns to New Jersey on Oct. 13 inside the Mercer County Park – West Picnic area in West Windsor.

It is one of several across the nation raising funding for education, support and advocacy.

“The New Jersey walk began around 2008, which just happened to be the same year my sons were diagnosed with hearing loss. The first time we did the walk we joined a team,” said Jennifer Vistoso, local chair of the HLAA NJ Walk4Hearing. “When we first started walking my children were only a handful of children participating at the walk and now that number has grown to about a hundred.”

According to officials, there is a national $1.3 million goal for HLAA during 2019.

“Jake was day dreaming and was looking like he was not paying attention. I finally took him for a hearing test, after which Evan was also tested one week later,” she said. “Evan’s hearing loss ended up being worse than Jake’s loss. Jake has high frequency loss. Evan has no normal hearing at all. He has mild to moderate hearing loss. When he doesn’t have his aids in he cannot hear you talking in another room.”

Even though Evan and Jake have hearing loss, they have not let it affect their daily lives as they have grown through the years, according to Vistoso. For example, Evan is now a member of a high school marching band.

According to HLAA officials, 48 million people in America have some degree of hearing loss.

Vistoso said that people think that hearing loss only affects the older population, but it actually can affect people of all ages.

“About three million of those 48 million are children. I am very passionate about children because of what my family has experienced,” she said. “People do not know that it is important to get newborn hearing screenings. When a baby is born they should have the screening because at that moment they can tell if the baby has some type of hearing loss. This is important to catch early.”

If it is not caught early hearing loss can affect children’s social, learning and language development. The annual walk is also helping to reduce the stigma of hearing loss for those affected.

“Hearing loss is nothing to be ashamed of. We wanted to hammer that home with our children and others,” Vistoso said. “We want the children and adults to go out and talk about it. To wear hearing aids that maybe are not flesh colored.”

“People know that they can join a team, make a team of their own, or just donate. Any businesses can sponsor and, depending on their level of sponsorship, can receive a table at the walk or recognition on our website,” Vistoso said.

According to officials, individuals are able to register all the way up to and on the day of the walk.

The Walk4Hearing event will also have children activities, face-painting and balloon artists.

“We want people to know this event is a place where you can find support and resources. The walk has brought together more connections and created friends,” she said.

For more information about the HLAA NJ Walk4Hearing event and to register, visit www.hlaa.convio.net.