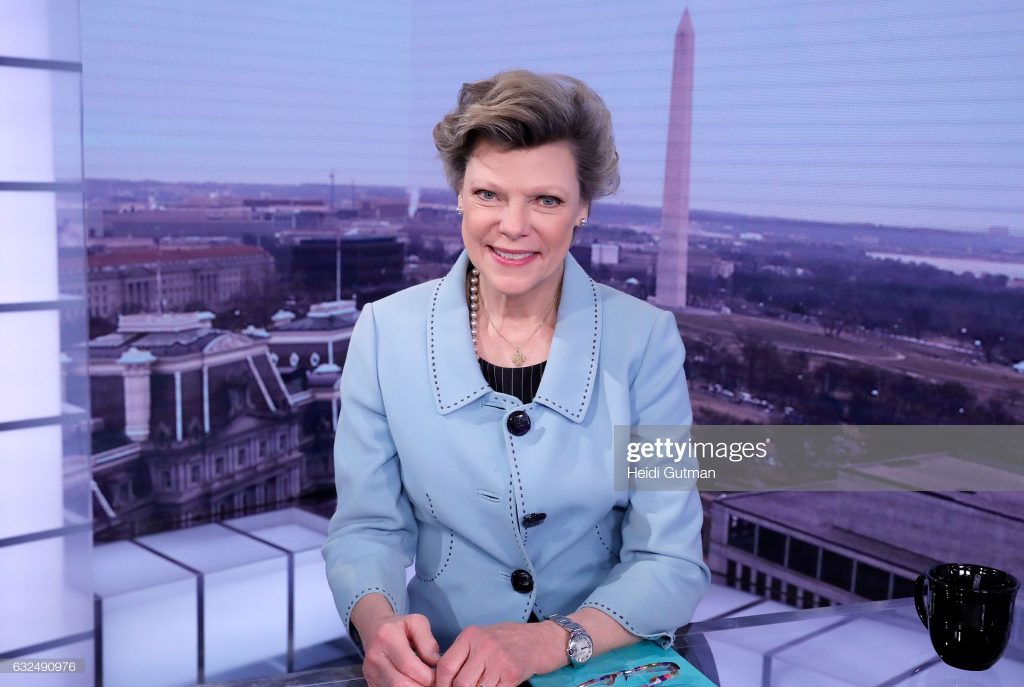 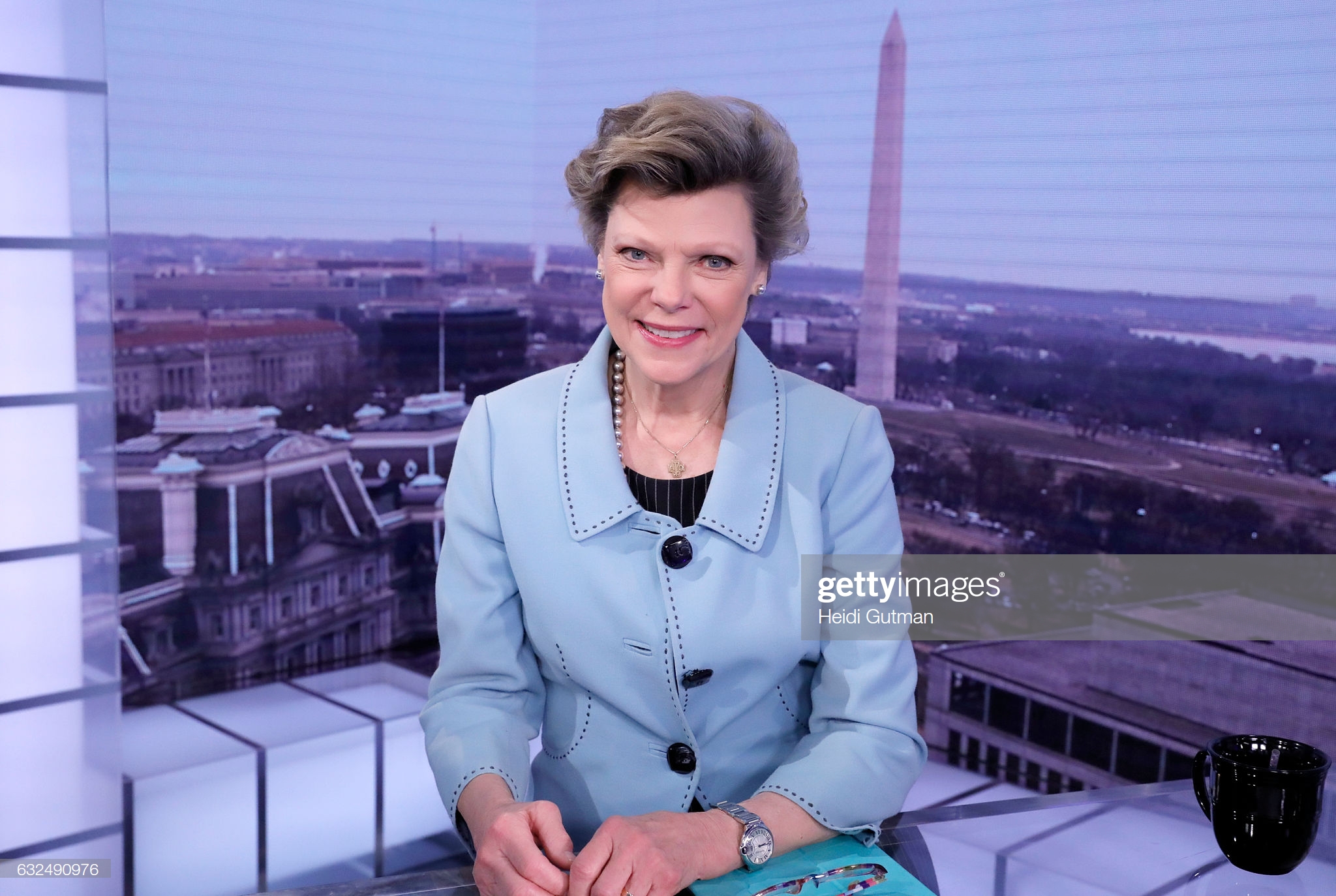 Her obituaries in “The Washington Post,” “The New York Times,” and on every major television network depicted Cokie Roberts as a brilliant, thoughtful, perseverant world-renowned journalist with an unflinching commitment to humanitarian principles.

The legendary Ms. Roberts, known to millions for her pioneering work for ABC News and NPR, was a trailblazer, Nancy Pelosi, the Speaker of the House, said on Twitter. Ms. Roberts “transformed the role of women in the newsroom & our history books as she told the stories of the unsung women who built our nation.”

The national media accounts of her life, however, neglected to mention that Princeton occupied a small but special corner of Cokie Roberts’ world. Her connection to Princeton was “constant,” “unbreakable,” and “forever” she told me decades ago.

In addition to the fact that her daughter Rebecca Roberts is a 1992 graduate of Princeton University, her affection for this little portion of Central Jersey was due to her “remarkable” and “visionary” older sister, longtime Princeton resident and community and social justice leader Barbara Sigmund.

Anne Reeves, former Arts Council of Princeton executive director, was a very close friend of the Sigmund/Boggs/Roberts families. Anne noted that Barbara, as a politician, “had a big presence and thrived at the center of attention. Cokie, as a journalist, preferred to stay in the background and not draw attention to herself…. She was somewhat uncomfortable with all the awards and accolades she had accumulated over the course of her lifetime.”

And Barbara Sigmund’s role in the creation of the Lawrenceville-based Womanspace bound Cokie to this region for the past three decades.

Cokie described to me the intensity of her relationship to Princeton, on the evening when she became the first Womanspace Barbara Boggs Sigmund Award Honoree in 1995.

Cokie’s mother, then the Honorable Congresswoman Lindy Boggs, presented Cokie with the award, created to honor of her visionary sister, Princeton Borough Mayor Barbara Boggs Sigmund. I also learned during the event that Cokie was born Mary Martha Corinne Morrison Claiborne Boggs, and acquired “Cokie” from her older brother whose pronunciation of Corinne became Cokie. “It turned out to be a good fit,” Cokie said to me – just like Womanspace turned out to be a perfect fit for the Boggs sisters’ sensibilities.

In 1976, when the newly created Mercer County Commission on the Status of Women began holding public meetings, domestic violence became a dominant issue of concern. Barbara Boggs Sigmund, then a Mercer County Freeholder, and her intern, Deborah Metzger, developed a proposal to provide services for women in crisis. By June 1977, after more than 50 local organizations joined together to develop plans, the corporation of Womanspace, Inc. was formed.  The Womanspace mission is to prevent abuse, protect families and change lives through empowerment and a safety net of supportive services.

When Cokie accepted the award from Womanspace, she spoke of her commitment to keep her sister’s legacy “alive and strong,” said Womanspace Executive Director Pat Hart.

“Cokie never backed away from that promise.  It was always special to hear from her with some regularity, wanting to know how the events of the day were impacting our families. Her journalist side wanted to know the facts and her caring, compassionate side wanted to know how she could help,” said Ms. Hart, who has lead Womanspace for a quarter of a century.

Whenever her schedule allowed, Cokie would attend the Womanspace events, Ms. Hart said. If she were unable to be there in person, she would take the time to create videos for Womanspace to use in her absence, and in this way ensured an influential role at all of the fundraising dinners.

“Also, it was amazing to hear from her about something she read in our newsletter, praising the efforts of staff and the work of the agency and expressing her pride in being a part of Womanspace.  No call to her went unanswered, no request was beyond the scope of what she could provide,” said Ms.Hart.

“Cokie was a study in intelligence and grace in all things related to Womanspace…. Womanspace will not quite be the same without her. We will miss her like crazy….” Ms. Hart added that Womanspace thanks Cokie’s family members for sharing their “fabulous” Cokie for all these years – a sentiment I heard expressed by so many Princetonians over the past week. 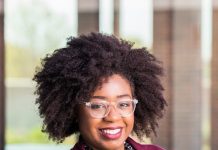