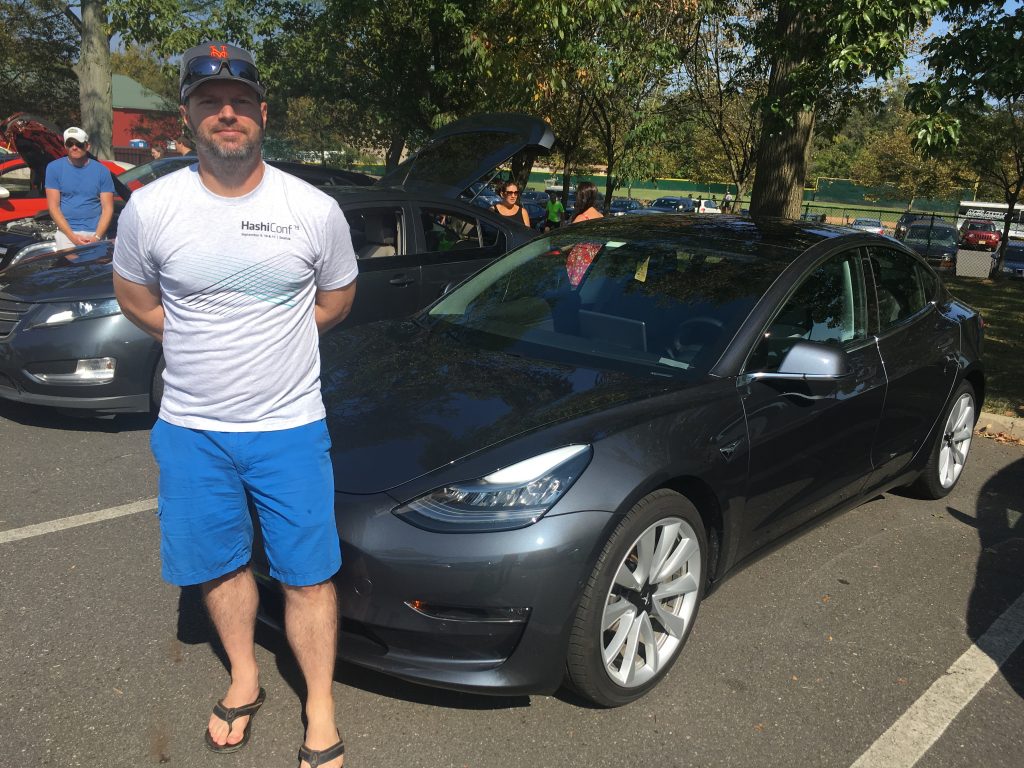 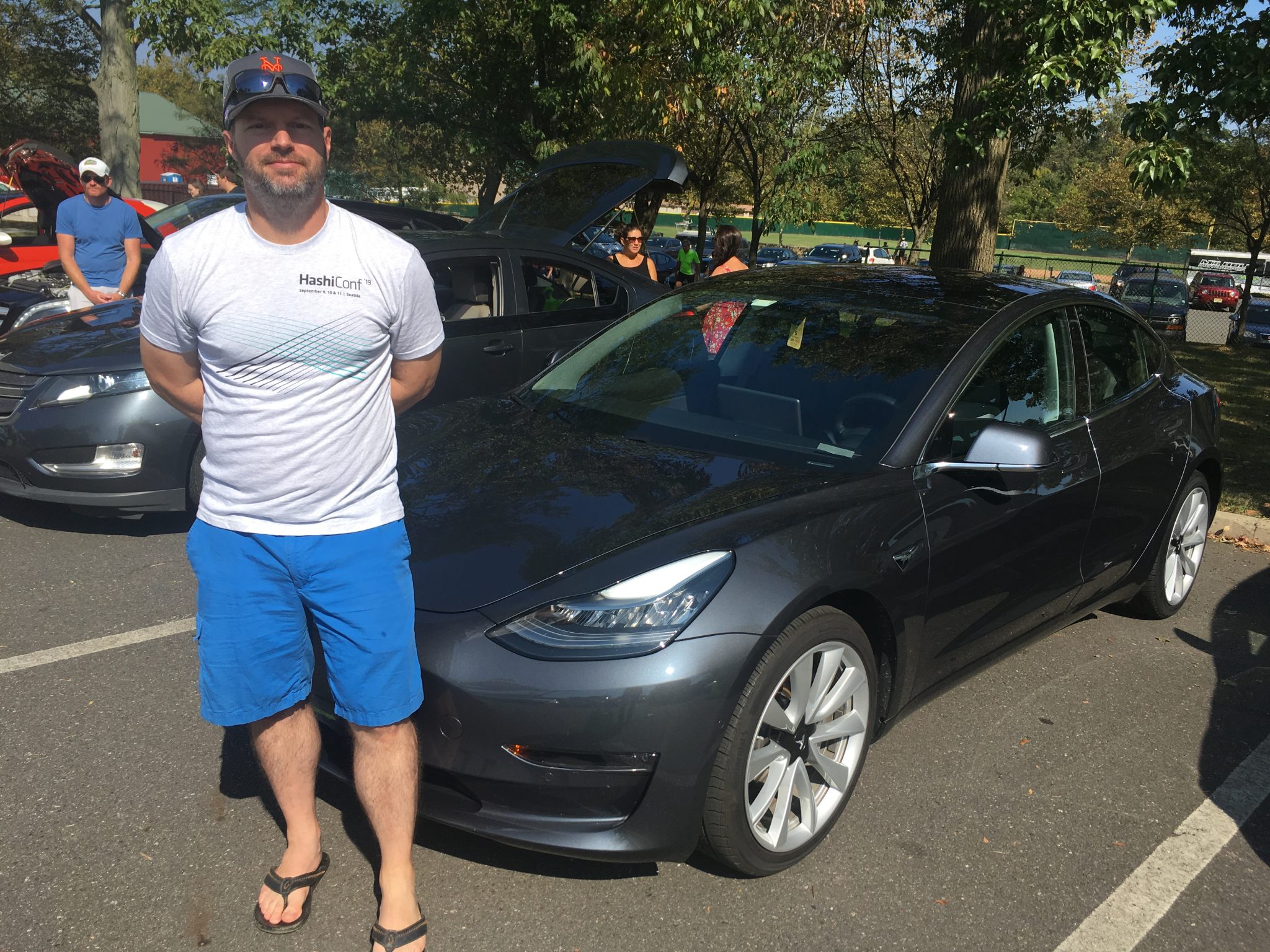 In celebration of National Drive Electric Week, which took place this month, the Bordentown community held an event to encourage the green initiative for locals.

As part of the national awareness program, the Bordentown City Farmers’ Market used its Sept. 22 gathering to welcome owners and advocates of electric-powered vehicles in the area to showcase and exhibit the benefits of driving green.

Sruti Desai, a member of the Bordentown City Creative Team, said she helped coordinate the event to invite electric vehicle owners to show off their rides and offer testimonials to attendees about why they made the switch from gasoline vehicles. Representatives from the New Jersey Department of Environmental Protection (DEP), NJ Clean Energy and GreenSpot were in attendance as well to discuss financial incentives and other benefits intended with owning an electric vehicle.

Desai explained that she organized the event as a means to educate the community on electric vehicles (EVs), encourage support of the technology and to potentially become an embraced initiative throughout the Bordentown City municipality.

“Our community is small enough where I felt that education is key,” Desai said. “I felt we needed to get EVs in front of people. We need to show people what they are, what benefits they have and how costs can be offset by them through incentives offered to people by the state or federally.

“Local owners are giving you their experience and testimonials as to why they love them. I also thought that doing it with the farmers’ market would push our mission for sustainability. We want to teach people to support local farmers, shop local, support local artists and musicians, so this was a natural fit-in for support of protecting the environment,” Desai said.

One of the locals who attended the event was Riley Berton, a Bordentown City resident, who showcased his Tesla Model 3 vehicle in support of the initiative. Berton said he made the decision to go electric in August 2018, moving on from his Mitsubishi Outlander, with an aim to benefit the planet as well as take advantage of the associated cost incentives in owning an electric ride.

For Berton, he said he felt the event provided a chance for locals to become more educated and aware of the eco-friendly motive, too.

“It’s well past time,” Berton said. “If you read all of the statistics on the temperature of the planet -carbon [emissions] being a major cause – since most people tend to drive themselves to work, rather than carpool, our part is to take out as much carbon as we can by not driving a combustion engine car. It’s really an education [opportunity].”

With more than 20 electric and hybrid vehicles on display at the event, several informational tents were set up for attendees with the intention to learn more about the data associated with driving a reduced-emissions vehicle.

Mara Starr, a representative of the DEP’s Division of Air Quality and Bureau of Mobile Sources, was in attendance at the event in support of the department’s “Drive Green” campaign. Starr said the department’s intent is to monitor, regulate and improve air quality by reducing pollution from mobile sources such as cars, buses, trucks, marine vessels and construction equipment.

“’Drive Green’ is our electric vehicle initiative in our group, and we focus on education about their environmental benefits, how fun they are to drive – anything people need to know to get gasoline or internal combustion engine vehicles off of the road,” Starr said.

Lenoff also said she felt that community outreach events like the Bordentown’s could serve a beneficial purpose toward educating the public.