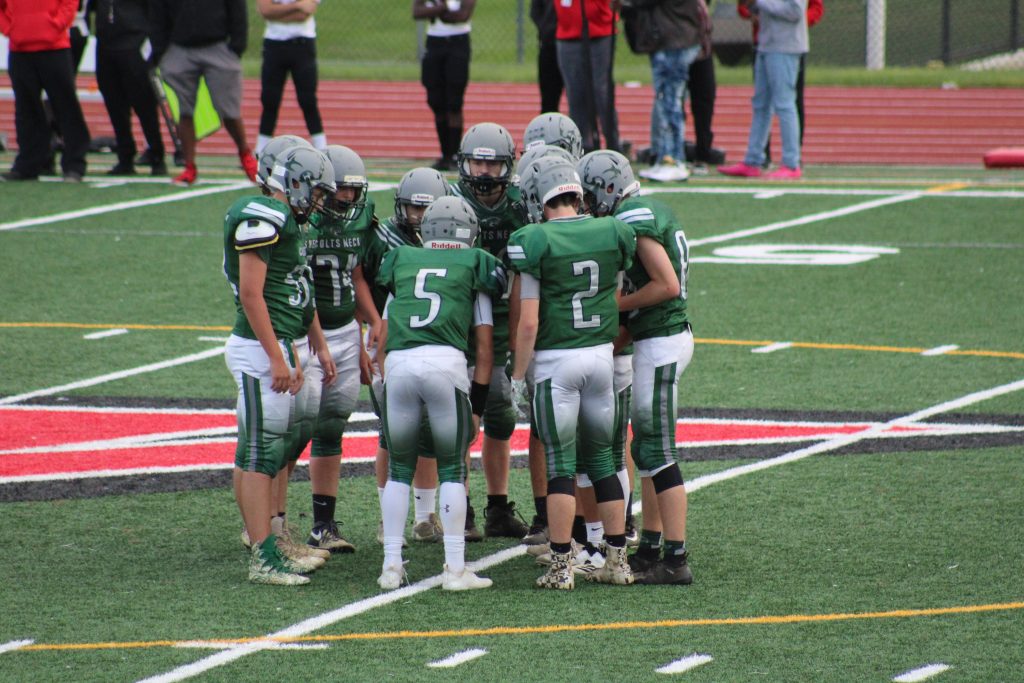 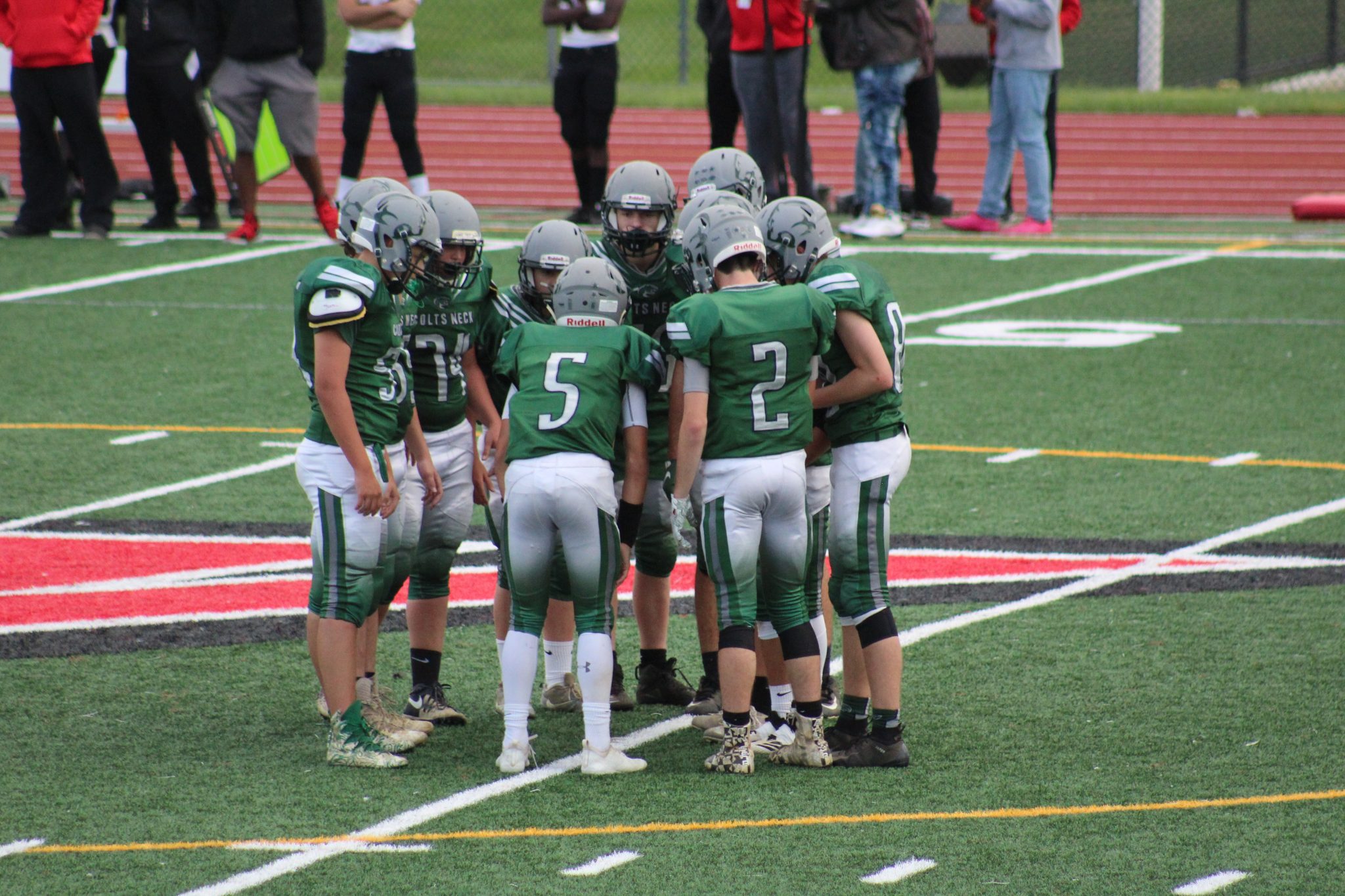 At 11:17 p.m. on Sept. 20, a football Friday evening in central Jersey, @ColtsNeckMusic, the official Twitter account of the Colts Neck High School Music Department, sent the following tweet: “It’s a beautiful night to be 3-0! Go Cougars!”

It was indeed a beautiful night down on Sept. 20, with skies clear and temperatures in the comfortable 60s and 70s range. But it was an even more beautiful night for the Colts Neck football team, which improved to 3-0 with a 33-23 victory at Matawan Regional High School.

The Cougars opened their season with a 24-0 victory at Freehold Township High School on Sept. 7. Then they edged Marlboro High School at Marlboro, 14-7, on Sept. 14.

Coach Matt Ahearn’s team has not even played a home game yet. But it will finally, almost a month into the season, play its home opener on Sept. 28 against Toms River High School East.

With a 3-0 squad that is the surprise of the Shore early in 2019, the people of Colts Neck should pack the house for the most anticipated local sporting event of the new season. Colts Neck resident Bruce Springsteen might even show up.

“The guys know what the expectations are both on and off the field,” Ahearn said. “They are getting better in every aspect that way.”

Ahearn is in just his second season as Colts Neck’s coach. In his first season last fall, it took him about five or six weeks to implement his culture of being “physical and accountable,” he said.

The Cougars lost 19 seniors after the 2018 season, but they return a large class of 25 sophomores who know only Ahearn’s culture, and nothing of whatever came before it. The young group was impressionable, and it has proven to be a good impression in 2019.

In the first three games, the Cougars have played stout defense and dominated the line of scrimmage. Fallon, still only a sophomore, has emerged into an effective dual threat.

In their first two games, the Cougars allowed a combined total of seven points. At Matawan, Thomas ran for two touchdowns and Joe Barsky ran for two more. At Freehold Township in the opener, Fallon threw for a touchdown and ran for another score.

“They work well together,” Ahearn said.

Now the question for the Cougars is the same question that all surprise teams face as the season inches toward its halfway point: Are they real? They have beaten three teams that are a combined 0-8 in 2019.

Toms River East, at 3-0, will be a different challenge. Right now the Cougars are a plucky underdog story, but can they become a true contender?

“All I can expect is for them to give their all,” Ahearn said of his players. “And good things will happen.”