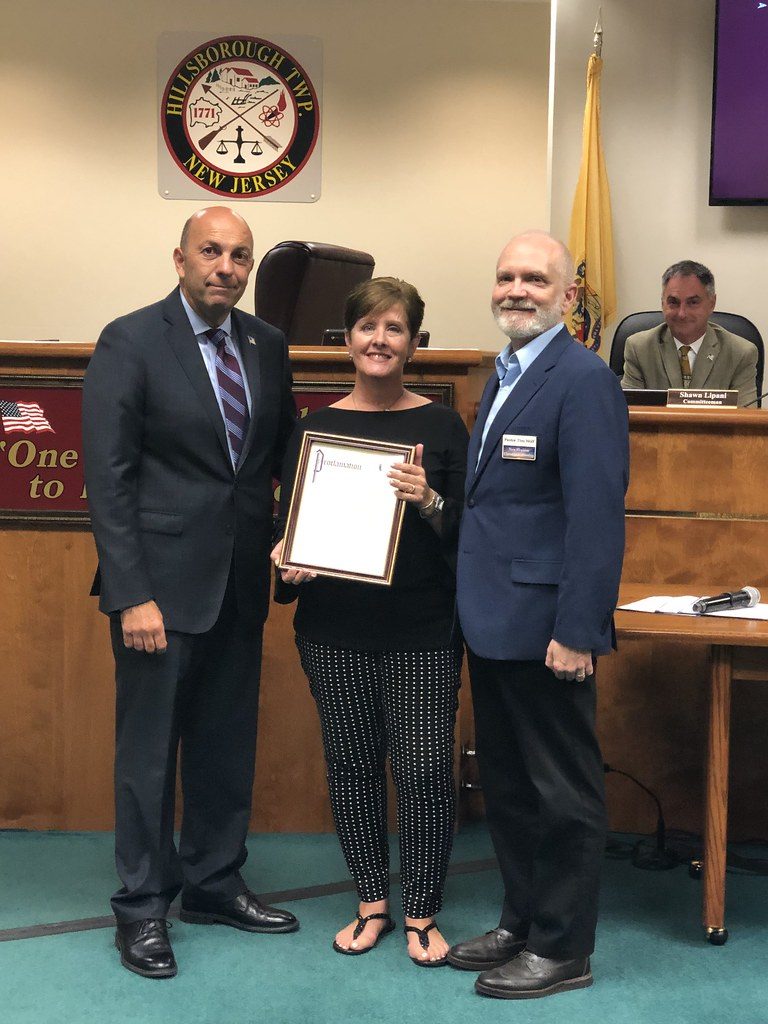 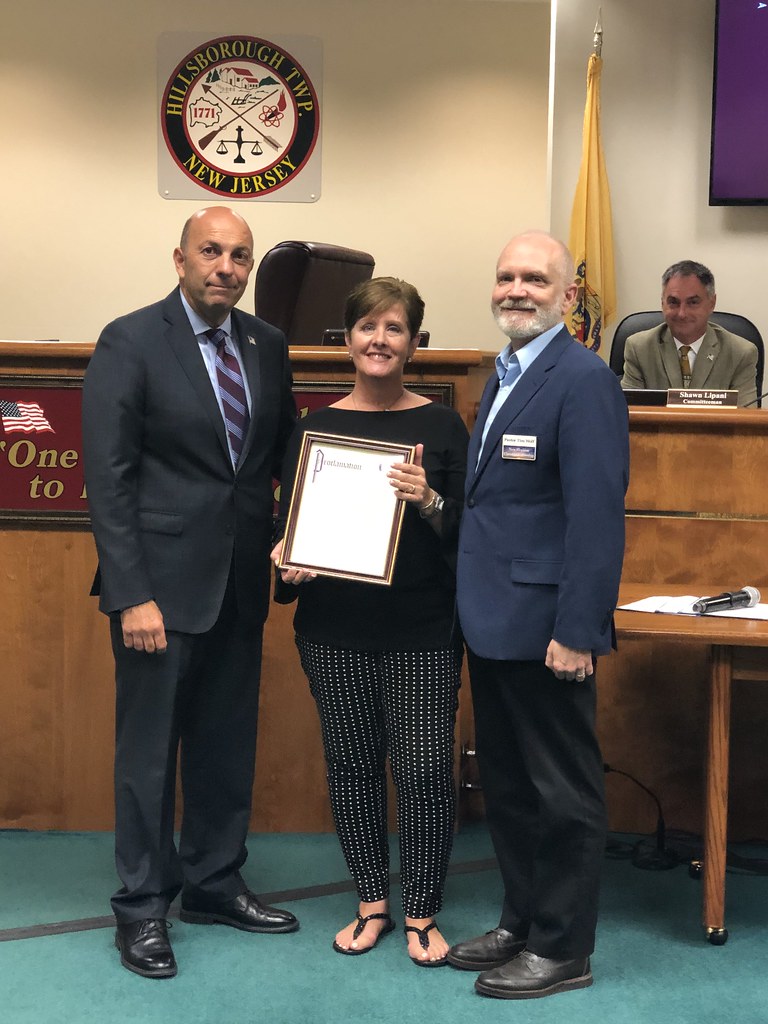 The Hillsborough Township Committee dedicated a portion of its Sept. 10 meeting to address a pertinent issue in the country.

Hillsborough municipal officials recognized September as National Suicide Prevention Awareness Month in the United States at its September meeting. The program is an initiative intended to promote awareness surrounding each of the suicide prevention resources available to communities.

Officials said they were committed towards continuous support of suicide awareness programs, which they said are aimed to assist the community.

Officials said that one local program, BORO SAFE, was founded and aimed to raise community awareness that suicide is preventable. Township officials said they support the program behind local educators, mental health professionals, athletic coaches, scout leaders, police officers and parents as community partners in being available to one another.

Residents are encouraged to educate themselves about the warning signs of suicide, understand suicide is preventable and that there are resources available, municipal officials said.

Tim Wolff, a local pastor, was in attendance at the meeting to discuss the initiatives of the BORO SAFE program as well as its influence in the community.

“When I came to Hillsborough almost 15 years ago, I learned about a suicide almost the second week I came into town. I decided, ‘not on my watch,’” Wolff said. “So, when we began the BORO SAFE committee at [Hillsborough Township High School], which is suicide awareness for everyone, I was pleased to be invited to participate in that. The goal of the committee is to not only prevent suicide in the high school, [but to prevent it] in town and throughout the area, and to raise awareness about the issues surrounding mental health.”

Officials said that suicidal thoughts can affect anyone regardless of age, gender, race, orientation, income level, religion or background. According to the United States Centers for Disease Control, each year more than 41,000 people die by suicide.