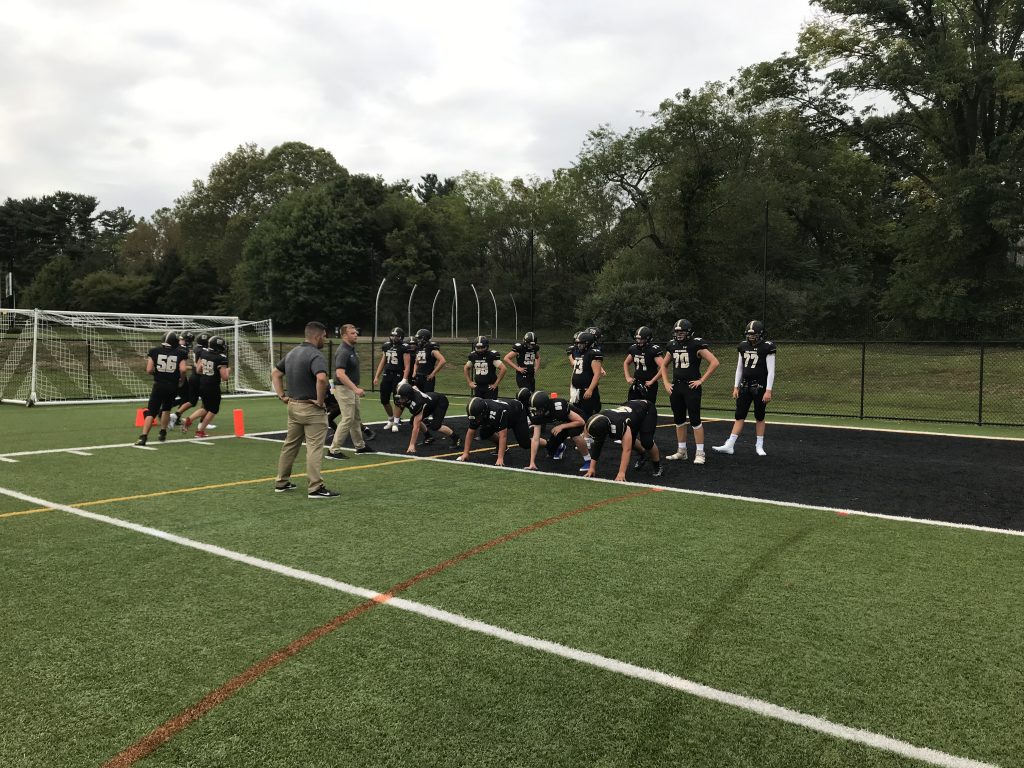 Hopewell Valley Central High School's offensive line warms up for a game against Lawrence High School on Sept. 13 in Pennington.
× 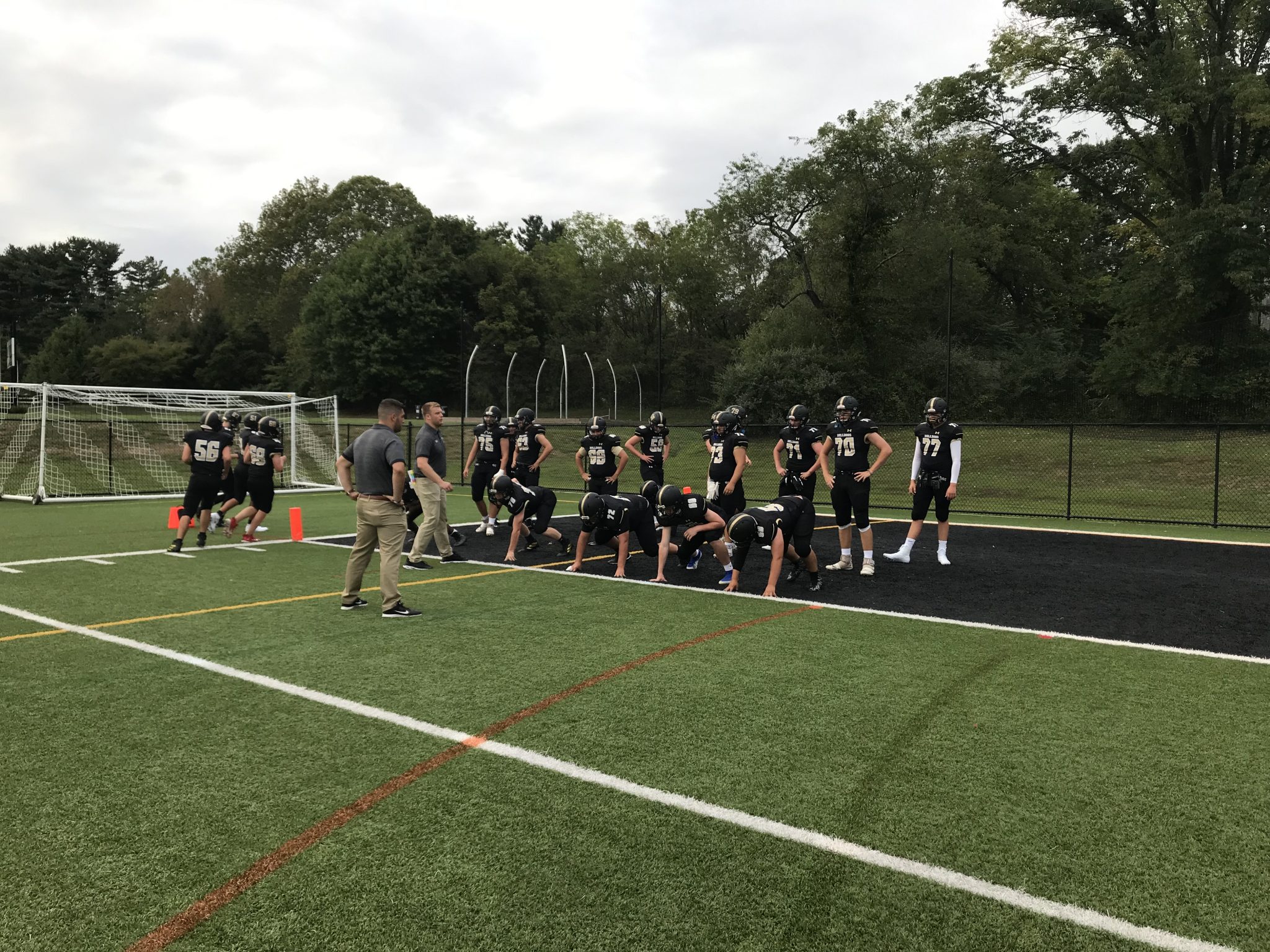 Hopewell Valley Central High School's offensive line warms up for a game against Lawrence High School on Sept. 13 in Pennington.

Henry Lewis is a classic running back.

“He has good vision and he runs hard,” Caldwell said. “He finishes falling forward.”

The Bulldogs are winning behind Lewis and that smash mouth formula in 2019. They are actually using that strategy almost exclusively.

Lewis carried the ball 37 times against Lawrence and 31 times versus Steinert, racking up 366 yards and four of Hopewell Valley’s five touchdowns. The Bulldogs have thrown the ball just 20 times through two games.

They don’t need to throw. They can score and control the clock with Lewis, and basically Lewis alone, toting the rock.

“I didn’t know what to expect because he played JV last year,” Caldwell said of Lewis. “But he shows up early for workouts, so I’m not totally surprised he’s off to a great start.”

But now that Lewis is off to a great start, Caldwell thinks he can be as great as a Hopewell Valley football legend: Former running back Joey Immordino, who won the 12th Man TD Club’s Player of the Year award for Mercer County in 2015. That year, Immordino rushed for 1,824 yards and 22 touchdowns, leading the Bulldogs to the NJSIAA Central Jersey, Group 3 sectional playoffs.

Hopewell Valley lost in the first round to Matawan Regional High School, 24-18, but still, it was a memorable 7-3 campaign. Lewis can lead the Bulldogs to a similar campaign in 2019.

“He really reminds me of Joey,” Caldwell said of Lewis. “We just have to keep Henry healthy because he’s gotten a lot of carries.”

But even the hardest runner can’t get very far without a strong offensive line, and Lewis has one.

“Let’s just say there was no red in sight. I didn’t see any Cardinals,” Lewis said after the Lawrence victory, describing the opponent’s defenders. “My line did a great job up there.”

To keep winning, the Bulldogs are going to have to develop a passing game around senior quarterback Brett Confer. Confer is entering his eighth career varsity start and he has had some good games. He just needs to get his timing down with his current blockers and receivers.

“We’ll end up hopefully spreading people out, instead of just loading up the box for three yards and a cloud of dust,” the coach added.

Hopewell Valley will play as the host to Ewing on Sept. 27. Kickoff is set for 7 p.m.