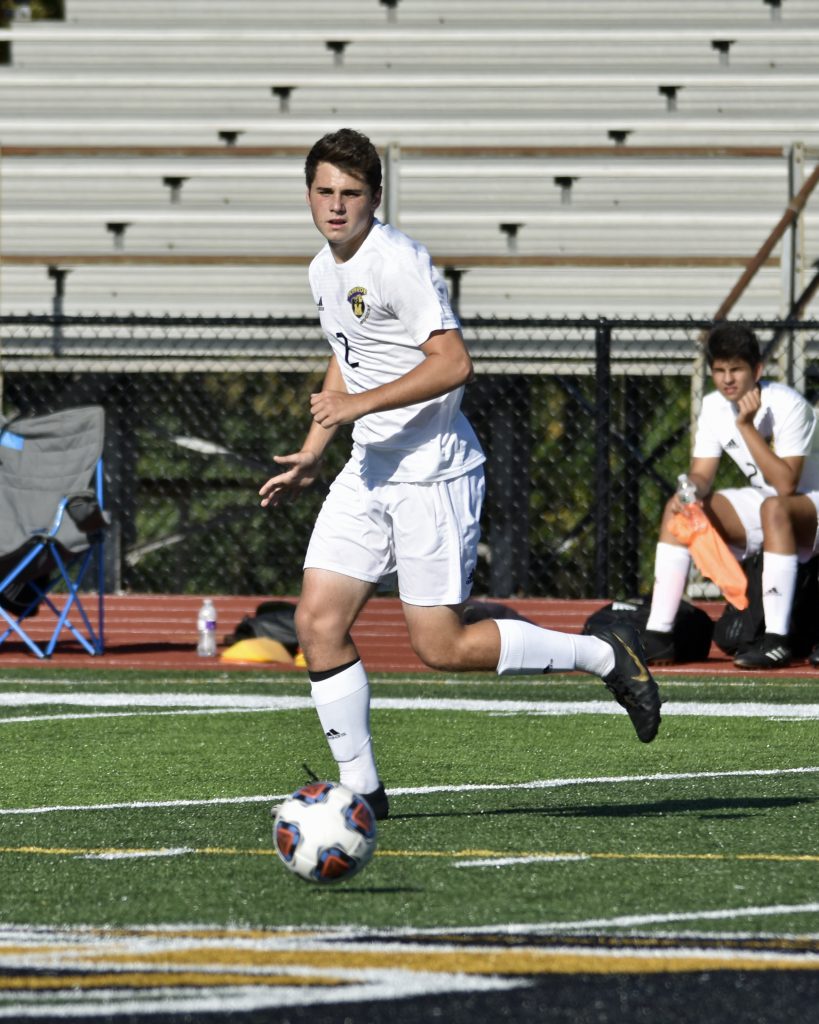 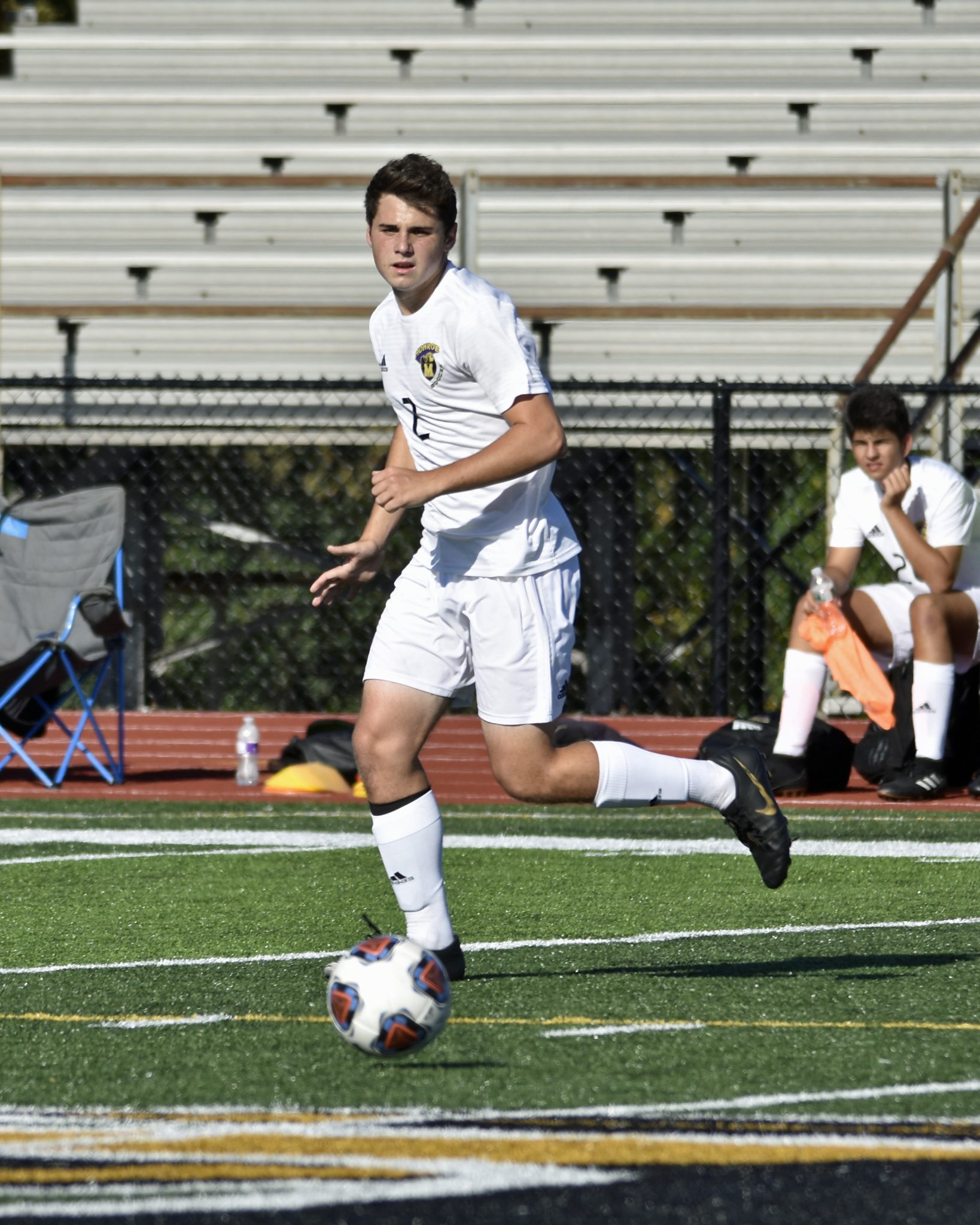 In sports you can’t lose if your opponent never scores.

Not surprisingly, it had a 100% success rate. The Falcons started 6-0, shutting out all six opponents and outscoring them by a combined margin of 19-0.

But two goals in seven games isn’t bad. And if they continue to not allow goals, they will continue to win this fall. That’s just cold, hard, soccer/sports logic.

Falcons’ coach Steve MacKenzie is confident that the 6-0 record, 19-0 goal differential start was no fluke. He thinks these Falcons are fully capable of maintaining that standard as the sprint of a fall soccer season races to its November finish line.

Monroe has won one boys’ soccer state title in its 45-year history, back in 1987. This team is capable of winning the second, according to its coach, a 21-year veteran of the program.

“The main focus this year is to win the state title,” MacKenzie said. “It’s a possibility. We have the ability and talent.”

As evidenced by that 6-0 start, Monroe’s “ability and talent” is rooted in the back. In soccer, shutouts are a total team effort. It’s not hockey, where a goalie can stand on his head and make a million saves.

Monroe’s shutouts were the product of a strong defensive unit.

Sophomore defensive midfielder Josh Cruz is “one of the best sophomores in the state,” MacKenzie said.

“He’s playing outstanding and controlling the tempo,” the coach added.

Senior center back Tommy Haimer is a fourth-year starter. Senior outside backs Matt Pascal and Akshat Gupta are both team captains. This is a back line with a lot of varsity experience together.

And even its only newcomer, junior center back Paul Graetzig, has “been a pleasant surprise,” MacKenzie said.

“He has been outstanding,” the coach added.

None of this is to say that soccer goalies, and Monroe’s goalie specifically, don’t matter. They do. But their role is usually to make the one or two big saves per game that swing results.

MacKenzie’s keeper, senior Brendan Ryan, is a first year starter who is finally getting his chance on varsity, and he is making those one or two big saves almost every game. Monroe has blown out some opponents, but it also has two victories by a 2-0 final and another by a 1-0 final.

“He has played with confidence and done his job,” MacKenzie said.

Defense has been Monroe’s strength, but offense has been its other strength. Twenty goals in seven games is nearly three per contest.

The team’s offense also follows a simple logic: Let the defense collapse on returning All-Greater Middlesex Conference forward Christian Bernal. Then be ready for the junior to  feed his teammates for open looks at the net.

“Christian deals with a lot of attention but Jared and Adrian help take the pressure off,” MacKenzie said.

The Falcons are a pretty complete team. They just have to keep getting better.

“Every game is a learning process,” MacKenzie said.