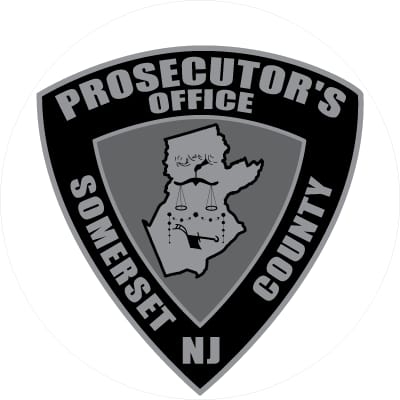 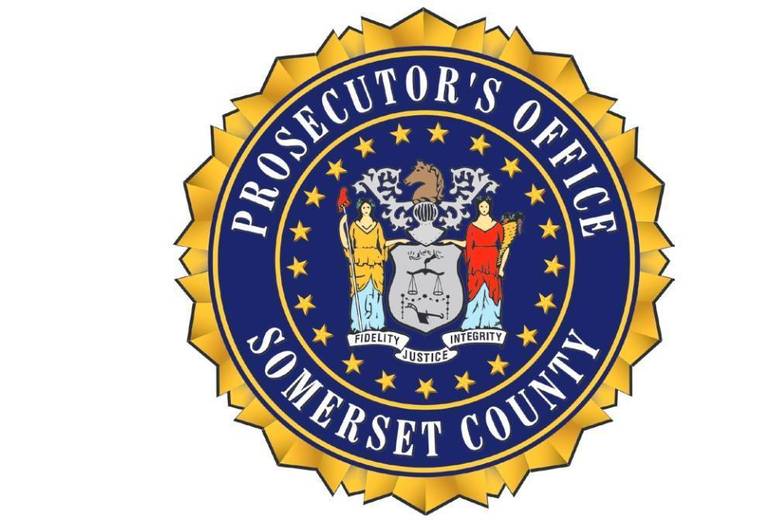 The Somerset County Prosecutor’s office released a statement on Sept. 23 that a Hillsborough Township man has been charged for alleged sexual assault.

Robertson said that on Aug. 18, the Somerset County Prosecutor’s Office Sex Crimes and Child Abuse Unit was notified of a possible sexual assault that allegedly occurred in Hillsborough between Aug. 17-18.

Officials reported that detectives from the unit interviewed the adult victim who stated that she was sleeping and awoke to the alleged Hillsborough male who sexually assaulted her. The victim immediately informed a family member of the assault and the incident was then reported to the police, according to officials.

Prosecutor Robertson and Chief Fodor request anyone with information to contact the Somerset County Prosecutors Office Sex Crimes/Child Abuse Unit at 908-231-7100 or via the STOPit app.

The STOPit app allows citizens to provide anonymous reports including videos and photos. STOPit can be downloaded to your smart phone for free at the Google Play Store or Apple App Store, access code: SOMERSETNJ. Information can also be provided through the Somerset County Crime Stoppers’ Tip Line at 1-888-577-8477.

All anonymous STOPit reports and Crime Stopper tips will be kept confidential.