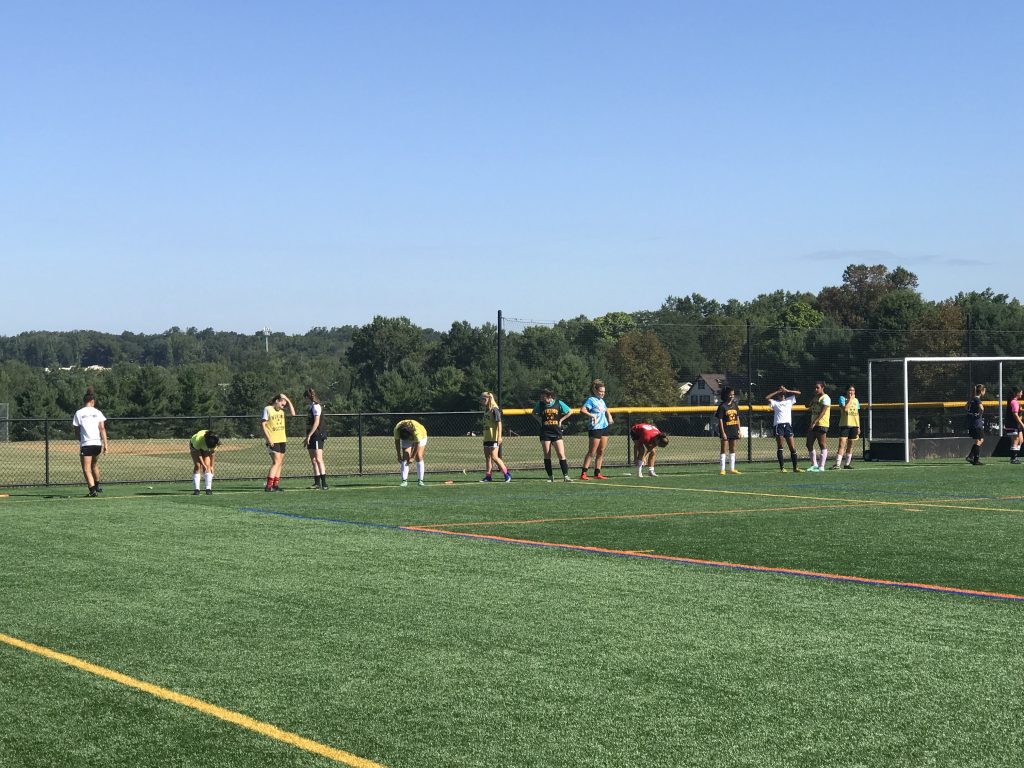 South Brunswick High School girls' soccer players get ready to run at the end of a practice in Monmouth Junction on Aug. 30.
× 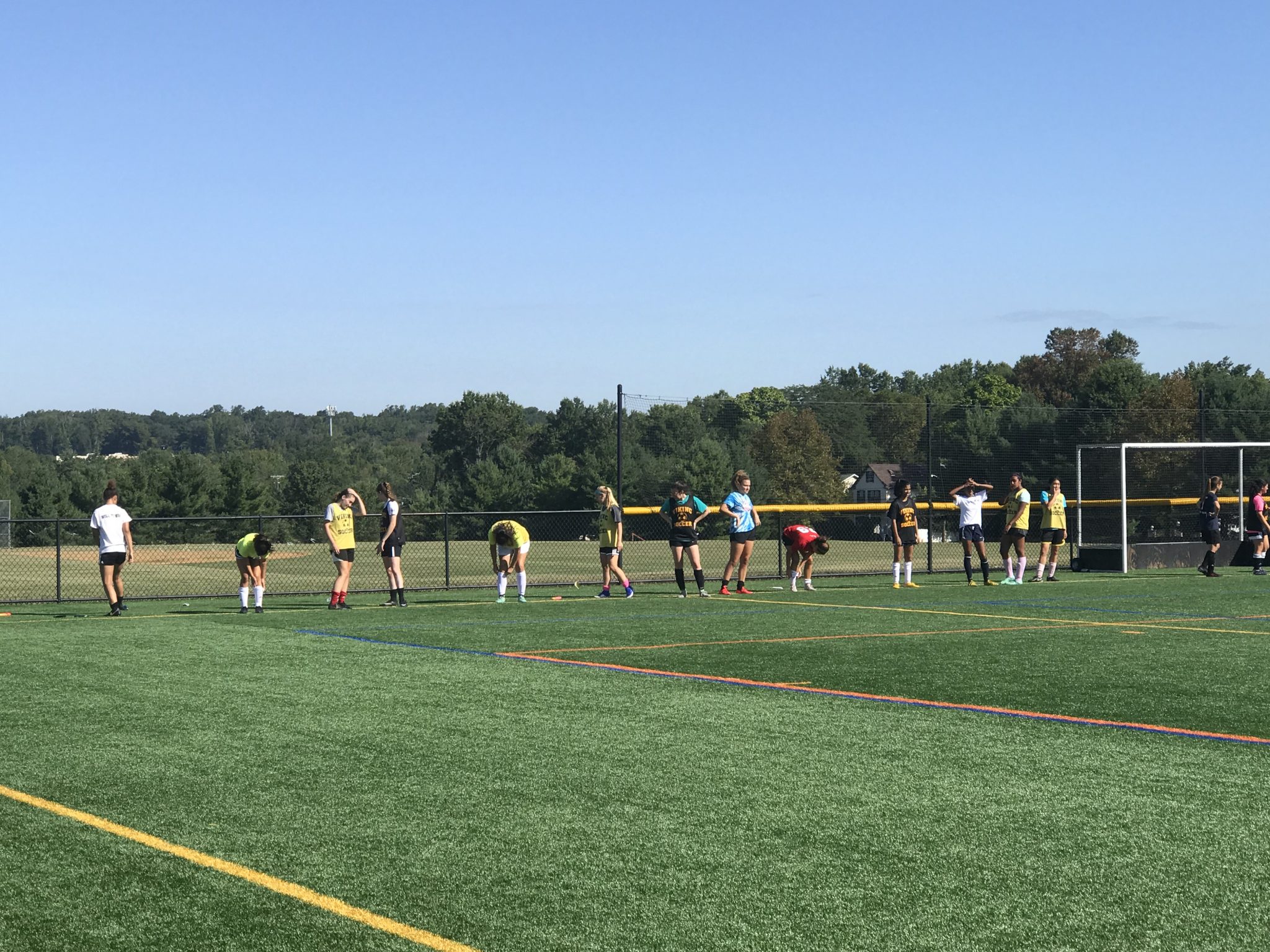 South Brunswick High School girls' soccer players get ready to run at the end of a practice in Monmouth Junction on Aug. 30.

South Brunswick’s football, boys’ soccer, girls’ soccer, girls’ volleyball, girls’ tennis, field hockey and cross-country teams are all practicing and playing on a daily basis. We have already covered the start of South Brunswick’s football season, but now we will take a look around at how the rest of the Monmouth Junction squads are doing so far.

The Vikings are 4-2, winning three games by one goal. South Brunswick has still scored a combined four goals in its two losses, so the team wins when it plays good defense.

Goalkeepers Joseph Mastromonica and Advik Sachdeva have shut out opponents in three of South Brunswick’s four victories. But the Vikings allowed a total of nine goals in their two defeats.

Senior forwards Jake Stump and Antonio Iovine have sparked the offense with a combined stat line of 11 goals and three assists.

The girls’ soccer team is just 1-3 so far, but it did earn an impressive home victory, 1-0, over rival North Brunswick Township High School on Sept. 14.

Junior goalkeeper Tess Boyler made 14 saves in the victory. Freshman midfielder Kaitlyn Born scored the goal with an assist from senior back Megan Hallihan.

After a 2-0 start, the girls’ volleyball team has gone just 1-5 in its last six matches, dropping to 3-5 overall.

But the Vikings have at least swept two Greater Middlesex Conference rivals in Perth Amboy High School, on Sept. 5, and North Brunswick, on Sept. 14. Upperclassmen Shelby Weeden, Morgan Drew, Gabbi Formosa and Sanjana Bhat were the top performers in those victories.

Those shutout victories showed how formidable South Brunswick’s lineup is. Coach John Lolli’s singles lineup features Divya Venkatarama at No. 1, Kavya Adusumilli at No. 2 and Gabi Iordache at No. 3.

The Vikings are off to a solid start to 2019, with a 4-3 record and three multi-goal victories.

Senior goaltender Samantha Toma has made double digit saves in two of South Brunswick’s victories. Senior forward Carly Bansbach has sparked the offense with four goals and two assists. Emily Disney and Tori Cohen have also contributed a lot on the offensive side.

The cross-country team has only had one meet so far, The Battle at Ocean County Park in Lakewood on Sept. 13.

South Brunswick junior Vidhur Polam posted an impressive finish in that meet, coming in third, out of 203 runners, in the Boys’ 11th Grade race. Polam crossed the finish line in 15:31.