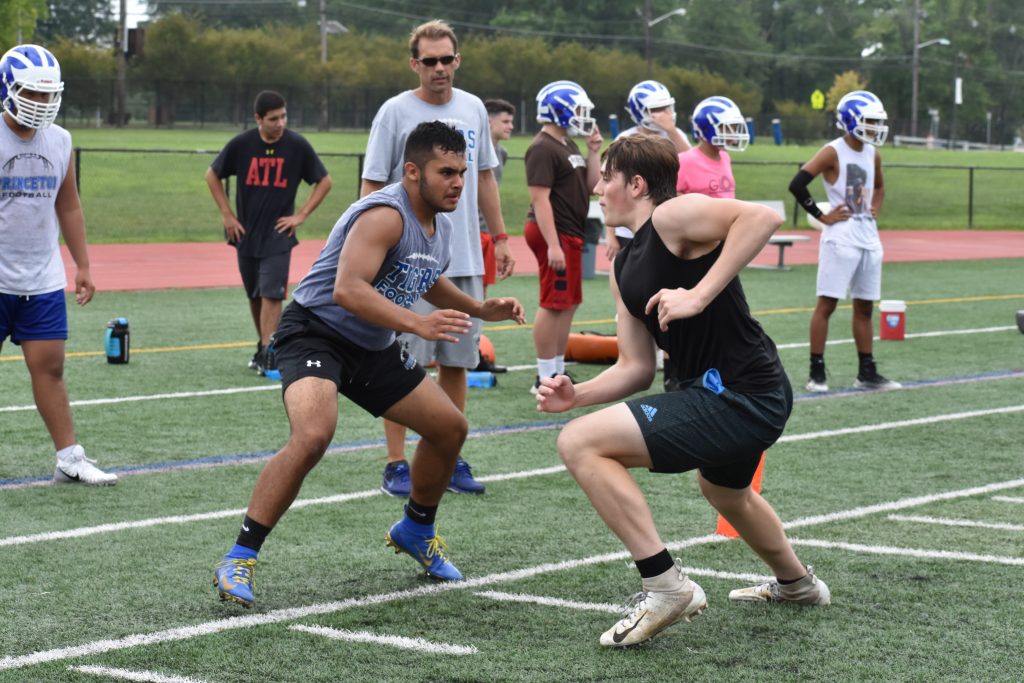 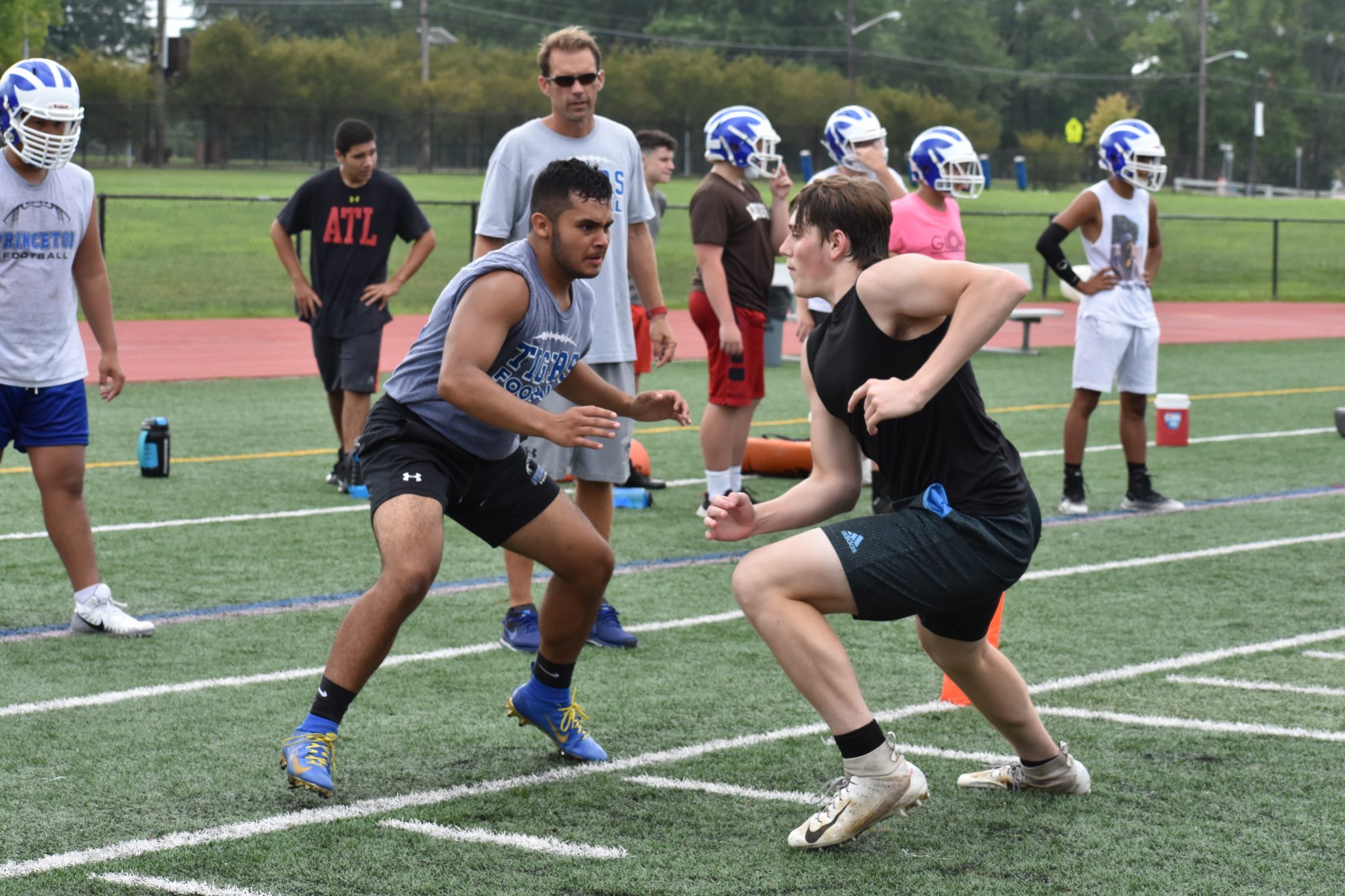 This week’s Mercer County “Game of the Week” features a Princeton High School football team on the road and it search of its first victory.

The Little Tigers will bid for that initial triumph against the host school, Hamilton High School West.

This matchup is set for Sept. 28 in Hamilton Township and kicks off at 2 p.m.

Princeton is looking to rebound from two early losses this season. The Little Tigers sit at 0-2 overall after a 53-0 loss to Pemberton Township High School on Sept. 21.

Princeton will seek to spark the offense that has scored just eight points this season when it installed a new look on the attack.

The Little Tigers switched from a Wing-T offensive scheme to a shotgun type of system.

A Wing-T scheme includes counters, reverses and short passing plays. The shotgun system has the the quarterback several yards behind the center of scrimmage and features a more passing scheme.

Sophomore Jaxon Petrone and senior Judd Petrone, who are cousins, have manned the helm of the quarterback position this season.

The Little Tigers will need the legs of senior Stephen Avis and junior Dylan Angelucci at the running back position to help the offense against Hamilton West’s defense.

On the other side of the ball, Princeton’s defense has also struggled to stop teams this season. In the first two games, the Little Tigers have allowed teams to score a total 102 points.

Hamilton West enters this home matchup at 1-1 overall. It comes off a 28-21 victory against West Windsor-Plainsboro High School North/South on Sept. 21.

Hamilton West offensively has been leaning on its rushing attack with junior Kevin Boswell leading the ground game with 357 yards and four touchdowns.

The passing game has been guided by junior quarterback Mike Nielsen, who this season has 65 yards passing through the air.

Defensively, Hamilton West has amassed a total of 106 total tackles this season along with eight sacks. 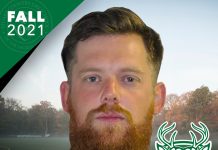 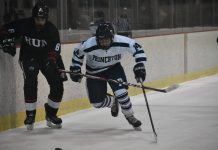