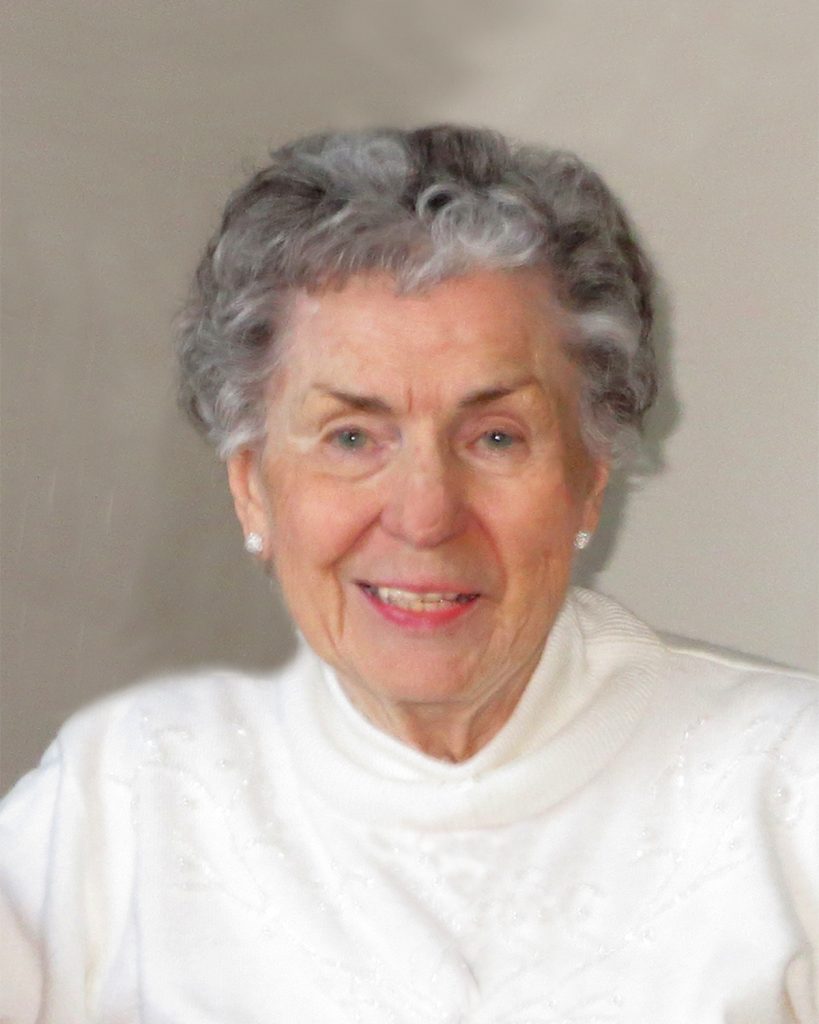 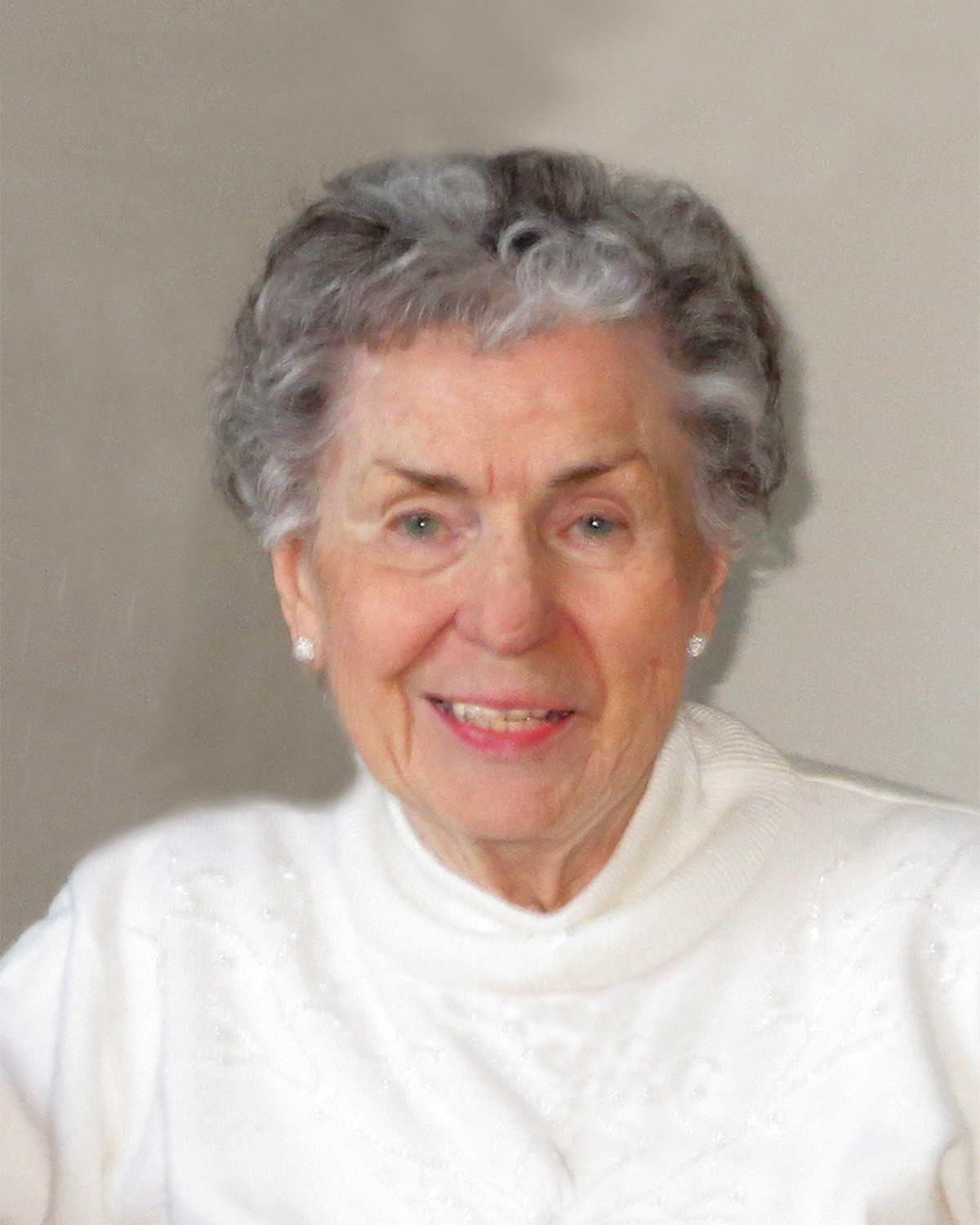 Norma Anne Bolick passed away at home in Pennington NJ on September 23, 2019 at 87 years of age, following a long battle with peritoneal cancer.  She grew up on a rural farm with her 2 sisters in Cherryville, NC.  While attending Appalachian State University she met the love of her life, her husband of 62 years, Melford Carroll Bolick.  After moving to Princeton in 1969, she became active volunteer and member of her community until her death.  One of her proudest accomplishments was as the leader of Girl Scout Troop #1138, which still has annual gatherings.  Anne won the Clancy Award for Outstanding Service as a Volunteer, the Princeton Council of Community Service Legacy of Service Award, Thanks Badges I and II from the Girl Scouts of America, an Award from the Perstuan Pada Puteri Girl Guides Association, Malaysia, and she was the honored guest of the Ambassador to Turkey at the Celebration of the Birthday of her Majesty Queen Elizabeth II.  Anne served as a host mother to several American Field Service exchange students, one of which started a scholarship fund in their honor.  She is a lifetime Member of the Girl Scouts of America, served as Secretary of World Association of Girl Guides and Girl Scouts and was a Trustee of College Bound tutoring minority students. In addition, she volunteered with the Friends of the International Center at Princeton University, the Hopewell Senior Advisory Board, American Field Service, and was active in The Lutheran Church of the Messiah for over 50 years.  She and her husband, spent 6 years living in Turkey, teaching middle school students at the Tarsus American College before moving to the Bilkent University Preparatory School in Ankara.

She is predeceased by her husband, Melford Carroll Bolick.  She is survived by her two sisters, Margaret Jane Putnam Towery Andringa of Gastonia, NC and Doris Ruth Putnam Griffin,  married to Clarence Griffin of Greenville, SC.  She has three children, Melanie Anne Bolick of East Windsor, New Jersey, Elizabeth Carol Bolick of Greenwich, Connecticut, and Julie Lynn Bolick Pace of Chapel Hill North Carolina and 2 grandchildren,  Matthew Anthony Mezias, 23 and Elena Margaret Pace, 14.  She has a “chosen” family of hundreds from around the world whom she welcomed into her life with open arms, a warm heart, generosity, love and kindness.

Anne’s memorial service will be held at the Lutheran Church of the Messiah in Princeton on Saturday, October 19, 2019 @ 11am.  Followed by a reception at the Wellington Manor Clubhouse, 8 Lexington Drive, Pennington NJ.  Donations in her honor can be made to the “AFS-USA – Melford and Anne Bolick Scholarship Fund” at 120 Wall St, 4th Floor, NYC, NY, 10005 (memo line: MBolick); www.AFSUSA.org;  Or Girl Scouts of Central and Southern NJ Inc, 40 Brace Rd, Cherry Hill, NJ 08034 (Memo: Summer Camp Programs); www.gscsnj.org.  Both provide scholarships to those who would otherwise not have the funds to participate.