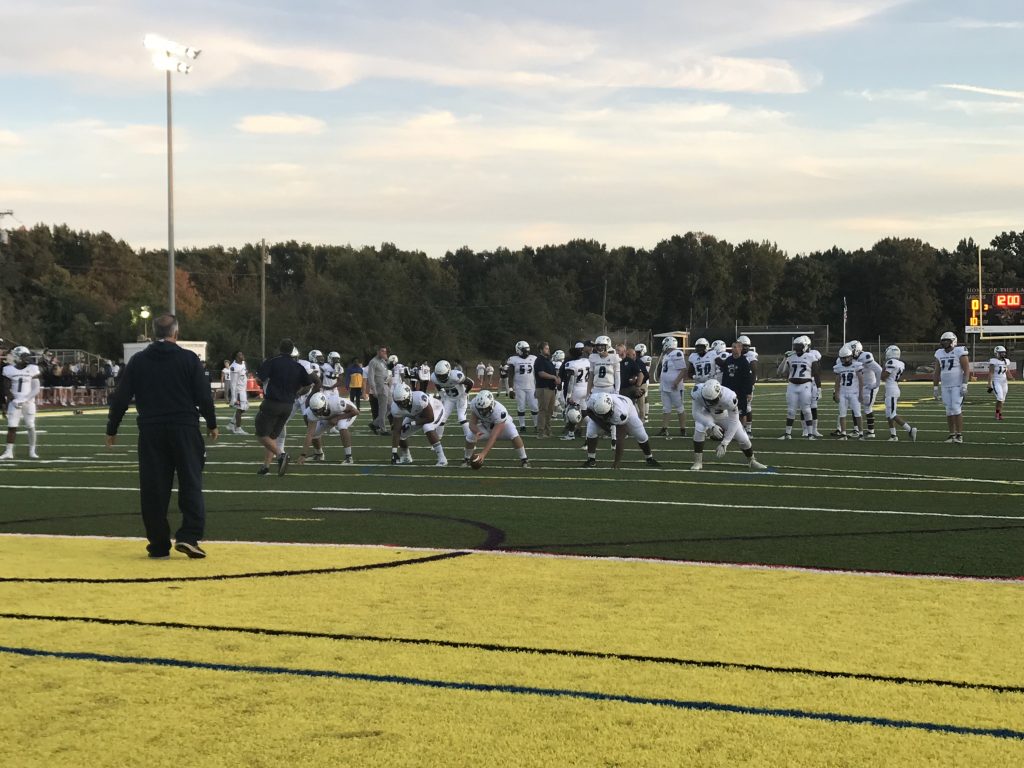 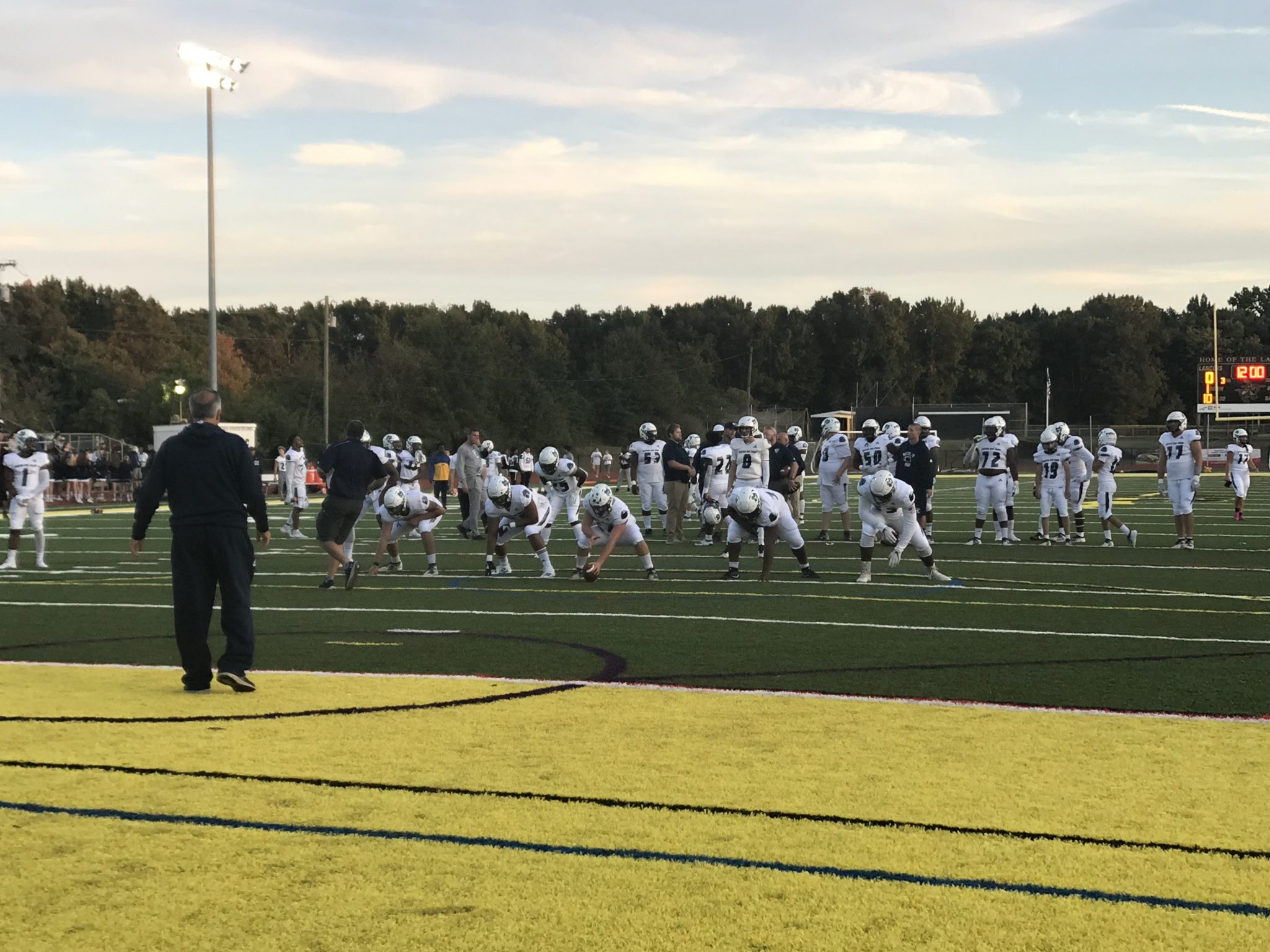 Four weeks into the high school football season, the Central Jersey Top 10 has a clear No. 1 team.

No other team has come close to that level of dominance against quality opponents. But there are still plenty of other good teams in the middle of the Garden State.

1. Mater Dei Prep, 4-0: If the Seraphs are the best team in Central Jersey, then Malik Ingram, their standout running back, is probably the best player in Central Jersey. In 2019, Ingram has recorded 51 carries for 604 yards and nine touchdowns.

4. Red Bank Regional, 3-1: The Buccaneers fell back to Earth this week after their 3-0 start, falling to Holmdel High School, 17-7, at home.

7. Manalapan, 2-1: After a bye this week, the Braves will try to improve to 3-1 on Oct. 4 at home against a 2018 state payoff champion in Rumson-Fair Haven High School.

8. Hillsborough, 4-0: The Raiders won their first road test this week, 24-13 at Hunterdon Central Regional High School. That victory was impressive against a sturdy foe.

10. Hopewell Valley, 3-0: Senior quarterback Brett Confer led the Bulldogs to a 45-13 victory over Ewing High School this week, completing eight of his 11 passes for 153 yards and four touchdowns.