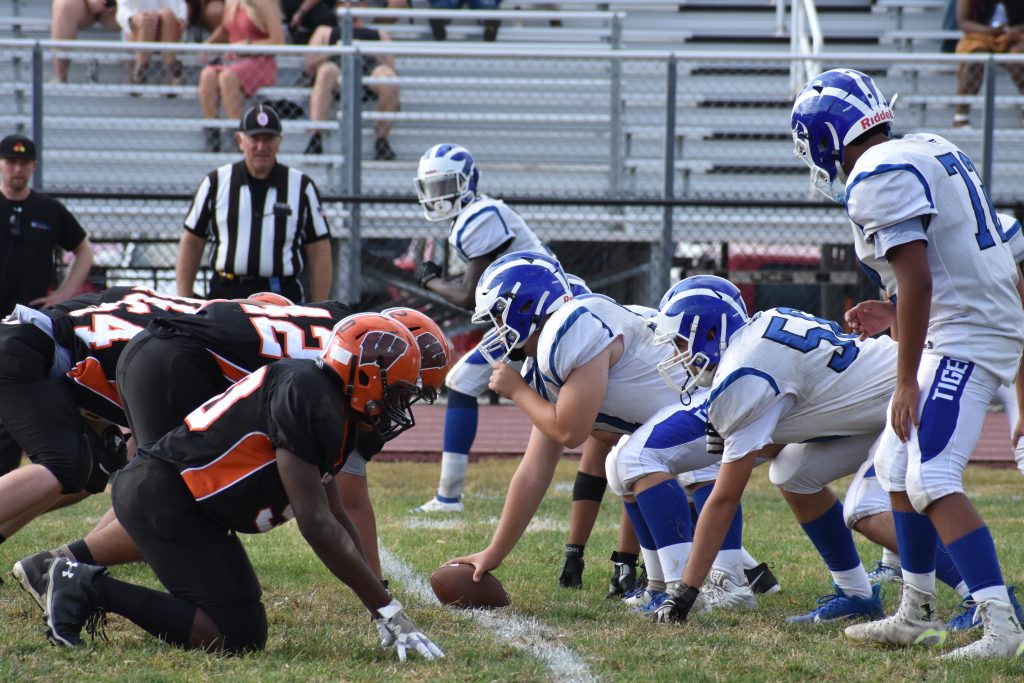 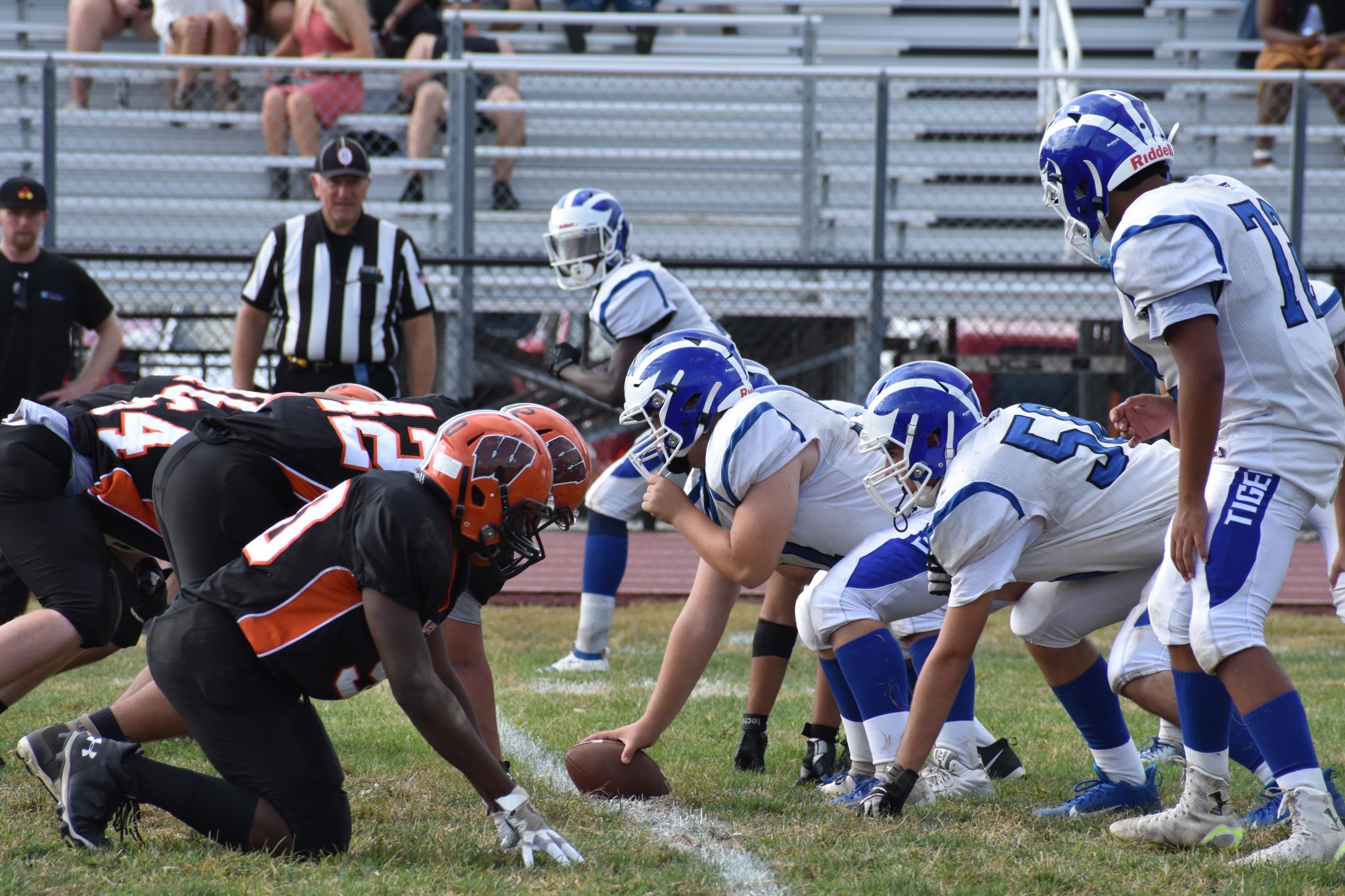 This afternoon matchup on Sept. 28 resulted in an impressive 56-0 victory by Hamilton West.

The visiting Little Tigers started the game with senior quarterback Judd Petrone and would finish the contest at quarterback with freshman wide receiver Jack Wargo.

Offensively, Princeton senior running back Stephen Avis led the team in rushing with 10 carries for 13 yards.

Princeton turned the ball over five times in the matchup with Hamilton West.

Defensively, the Little Tigers could not contain the rushing attack of the Hamilton West Hornets, which scored six rushing touchdowns in the game.

Princeton’s loss drops the team to 0-3 on the season. Princeton’s  next game is another road matchup this time against Cherry Hill High School East on Oct. 5 at 2 p.m.

In the victory, Hamilton West amassed 274 yards on the ground, while defensively it amassed four interceptions.

The Hornets also recovered a fumble for a touchdown.

Hopewell Valley wrestling continues to be the king of Mercer County