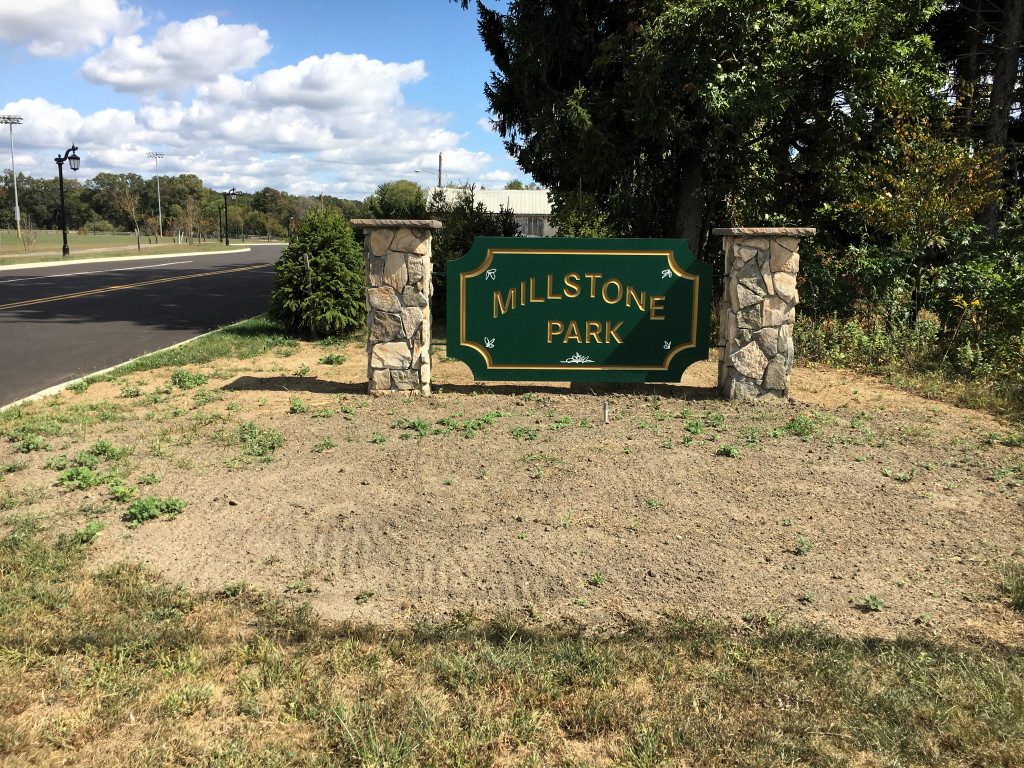 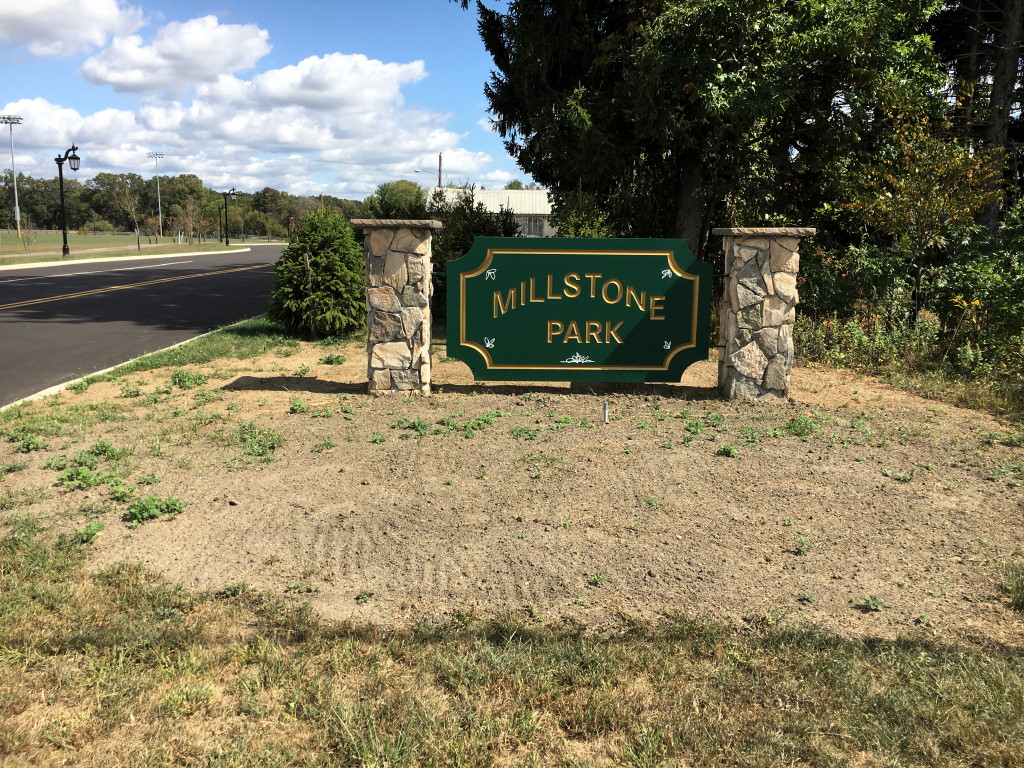 MILLSTONE – Municipal officials in Millstone Township are looking forward to 2020 with the anticipation of opening Millstone Park, Red Valley Road.

Efforts to develop the 186-acre recreation facility have been ongoing since 2016. That year, Township Committee members adopted an ordinance appropriating $4.5 million for the first phase of improvements at Millstone Park.

The first phase of the park’s development has consisted of site work and grading, the construction of a park building and the installation of lights at three general purpose fields, according to municipal officials.

According to the Millstone Township Recreation Department, the fields are currently being conditioned by a landscaper so they will become playable. No date has been announced for the opening of Millstone Park, although officials are hoping the first phase will be completed by the spring or fall of 2020.

Millstone Park will have nine general purpose fields which can be used by multiple sports programs. Six fields are planned to have lights, according to plans for the park.