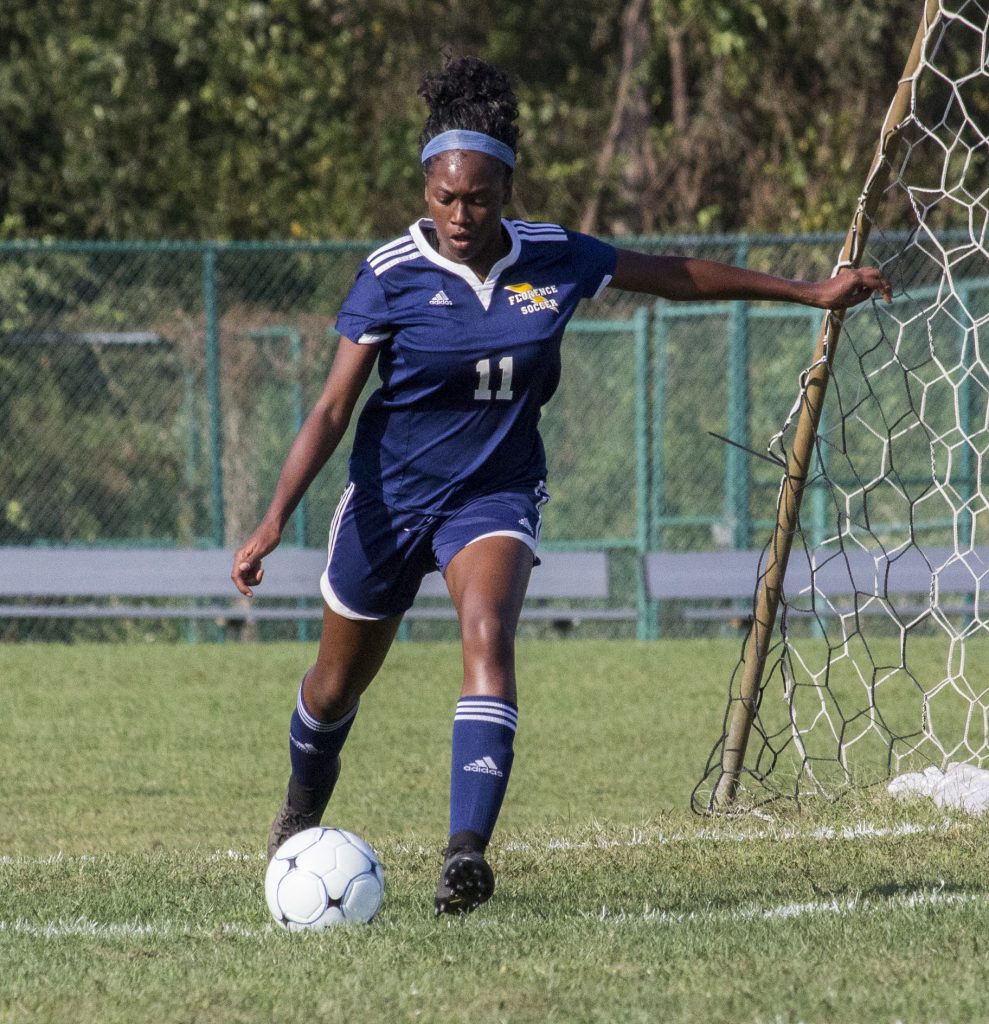 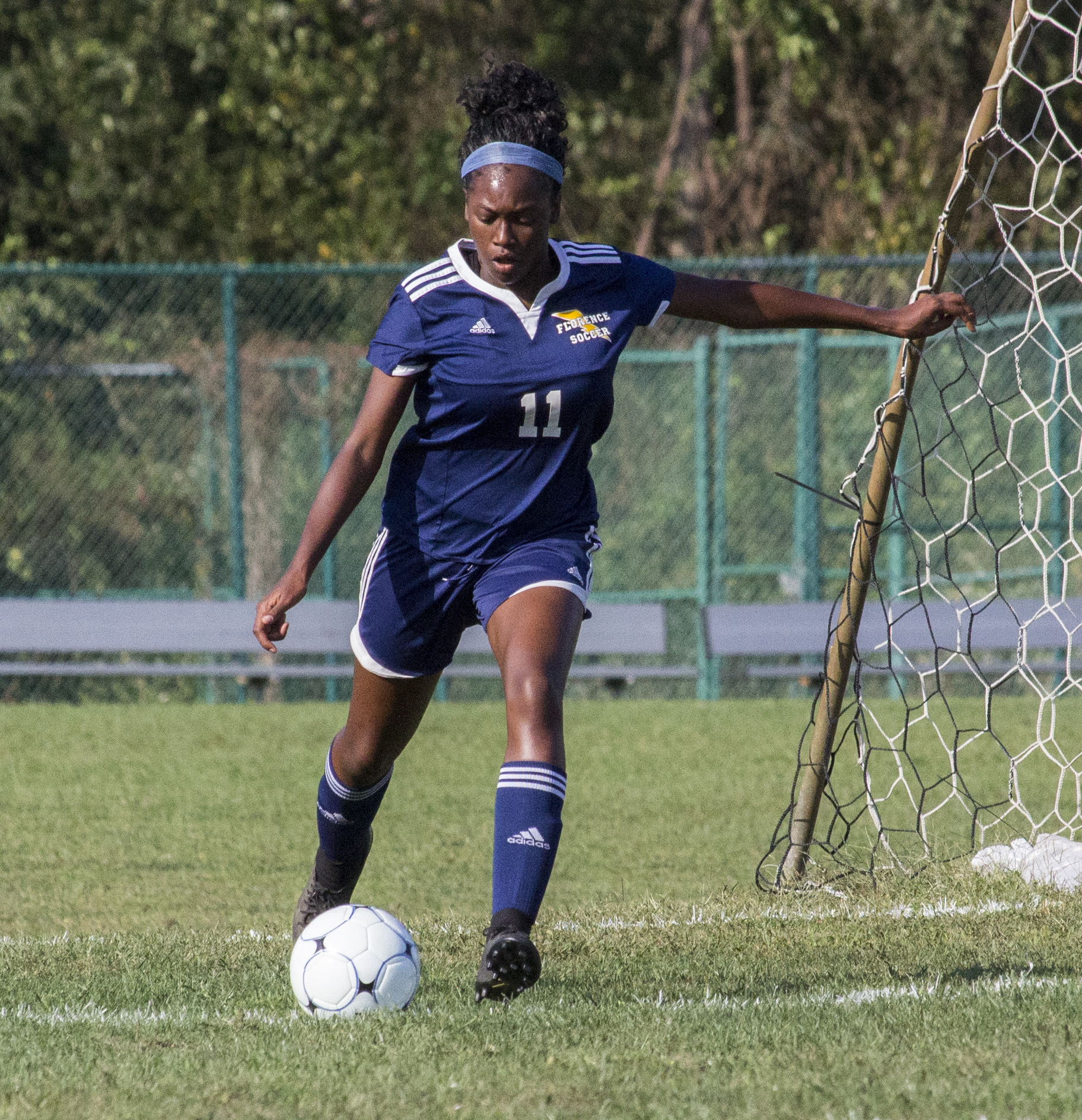 The Florence Township Memorial High School girls’ soccer team will seek to finish what it has started.

As of Oct. 1, the Florence girls’ soccer team has been hot on the pitch when the Flashes have posted an overall 9-3 record.

The Flashes’ offense has particularly stood out this year from the get-go when they defeated Riverside High School, 7-2, on Sept. 4 in a home matchup.

With Florence bidding to carry out its winning season into a potential spot for the state sectional playoffs this November, coach Lisa Balog explained that her squad’s performance has already left a positive impression on her, including some of her younger players.

“We have some new, incoming freshmen who have been on their game with their passes, gel well with the team chemistry and have already played with some of the girls before,” Balog said. “We are primarily a younger squad as it is. I have a lot of starting sophomores, two starting freshmen and only four seniors on the entire team, but they have been playing well together this year. They are passing well, finding each other and it’s a real good mix of [players].”

The Florence coach also said a big key to their success has come from the mutual talent between all thirds of the pitch in the defense, midfield and attacking. Balog particularly pointed to the versatility of her midfielders in their abilities to push the ball up the pitch to find forwards for scoring opportunities.

“I have a bunch of girls that are talented in getting up [the field], placing the ball and finishing,” Balog said.

Balog pointed out that the team has claimed much success halfway through this season in part to the efforts of some notable players, which include sophomore goalkeeper Madison Habingreither, freshmen forwards Sydney Slotkin and Abby Anthony, and junior sisters Sophia and Julie Najem.

Already making some noise in just her freshmen year, Slotkin is one of the top scorers in the Burlington County Scholastic League as of Oct. 1 with 16 goals. Anthony has also contributed to the offense with 12 goals and 11 assists.

The Florence coach also said that sisters Sophia and Julie have helped the team succeed. Balog pointed out that Sophia has been a solid presence in the midfield, while Julie’s efforts on defense have helped the back line.

But even with a wellspring of talent through the pitch, the staple talents in net of Habingreither have not gone unnoticed by Balog. She praised the efforts of her goalkeeper who she believes has already helped the team compete against tough opponents.

“[Habingreither] is strong, too. She has kept us in some of the bigger games,” Balog said. “We were getting peppered with shots against Moorestown Friends School, and she made almost 20 saves.”

Backed by a strong squad that has already proven themselves to be worthy contenders in the state sectional playoffs, Balog said she anticipates the team’s upcoming schedule to test the talents of her team as well as take hold of a potential high seed for states.

“We are looking to play up with some of these other teams because we have a couple Patriot Division games coming up, so I’m interested to see how we measure up with teams outside of our Freedom Division,” she said. “I know we are sitting high right now for the state tournament, so we are excited to get a high seed there and see how far we can travel. I’m hoping we can use that home-field advantage to take us into [the state tournament].”

Florence’s next game will be an Oct. 7 home matchup against Maple Shade High School. The game is scheduled for 3:45 p.m.

Bordentown baseball suiting up for the Last Dance World Series