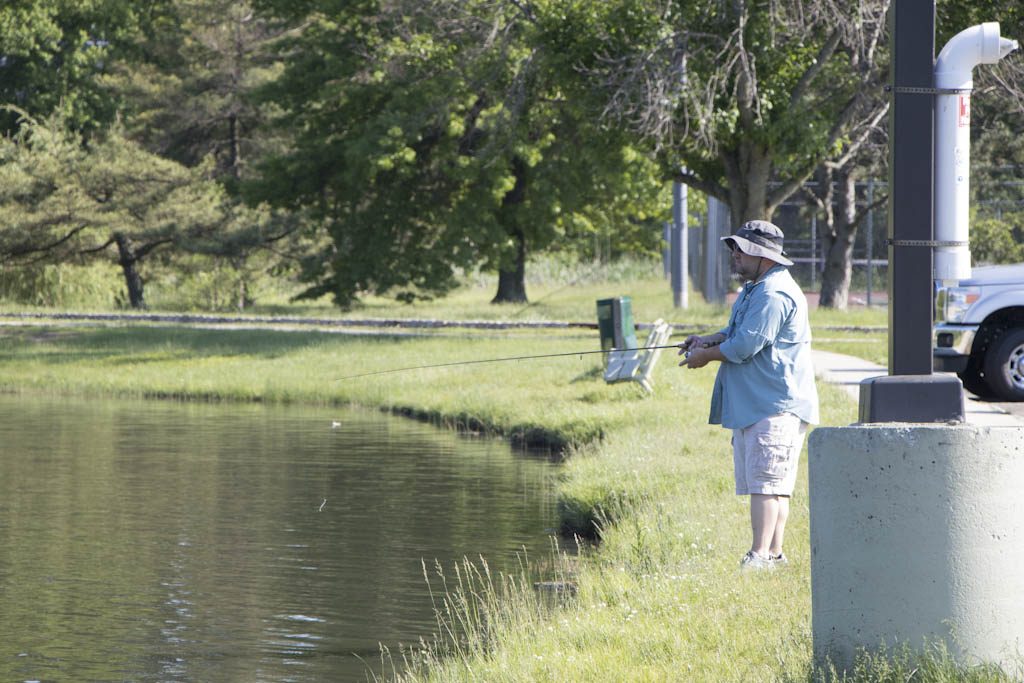 SAYREVILLE – The $1.43 million purchase of open space near a municipal park in Sayreville has been officially authorized after the mayor’s veto of an ordinance approving the purchase was overturned by the Borough Council.

On Sept. 23, Council President Daniel Buchanan and council members Kevin Dalina, Damon Enriquez, Victoria Kilpatrick, Dave McGill and Mary Novak voted to override Mayor Kennedy O’Brien’s veto of the ordinance that authorizes the acquisition of the 4.54 acres on Ernston Road from K-Land Corp. (Kaplan Companies). The parcel, located near Kennedy Park, is intended to be used for open space and recreation.

The ordinance was previously adopted by the council on Aug. 19, but on Sept. 9, Borough Clerk Theresa Farbaniec announced that it had been vetoed by O’Brien. All six members of the council were not in attendance at the Sept. 9 meeting and Borough Attorney Michael DuPont stated that the entire council had to be present in order to override the veto, pushing the vote back to Sept. 23.

O’Brien was absent from the Sept. 9 and Sept. 23 meetings.

Following negotiations between the borough’s representatives and Kaplan Companies in state Superior Court, Camelot at Sayreville II was reduced to 150 units, with a minimum of eight units designated as affordable housing. Through the reduction of the development, the parcel would no longer function as part of Camelot at Sayreville II and the borough was given the option to purchase it as open space from Kaplan Companies.

Thanking the council for overriding the veto, resident Jim Robinson said, “This ordinance is not about the 4.5 acres. It’s not about just preserving that land adjacent to Kennedy Park. It’s about the entire COAH [Council on Affordable Housing] settlement that you [the council] worked so hard on and that the taxpayers spent so much money on. It’s about the apartments that the planning board agreed to versus the much lower number that we were able to negotiate.

“I put in an OPRA [Open Public Records Act] request for the K-Land settlement and I didn’t get it right away,” he continued. “Mr. DuPont said the request is not that simple. It is not just an ordinance about K-Land. That is part of the entire agreement. It is about the much larger COAH agreement that will impact this town and would have terribly impacted this town many years into the future.”

Discussing the potential contamination, Robinson said, “The concerns have been raised about the railroad ties on the adjacent property. That railroad is on Conrail property, which is next to this property. I, too, have a concern about contamination. I asked the attorney and the attorney said the agreement with Kaplan provides that if the railroad ties and Conrail adjacent to the parcel or anything else has contaminated the land, Kaplan will be responsible for cleaning it up.

“At some point, we should have a phase II examination and if necessary, a cleanup. But these are not insurmountable issues. Certainly, if the property needs to be remedied, that should happen at Kaplan’s expense as early in the process as possible. Those who have that concern, however, should have been involved enough in the process and worked with the others to get that done, not issue a veto that could cripple the entire settlement at the 11th hour,” Robinson said.

Old Bridge coming together on the ice