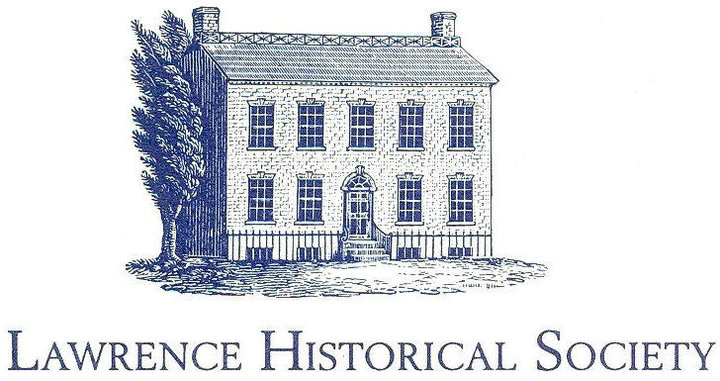 Influenza epidemics occur regularly, but the 1918 flu pandemic was devastating and unlike anything the world had experienced – and ultimately led to the creation of the flu vaccine.

Rita King, an assistant professor of biology at The College of New Jersey, will speak about the pandemic and its lasting effects at the Lawrence Historical Society’s annual Mary Tanner Lecture Series, set for Oct. 13.

The lecture, which begins at 2 p.m., will be held at the Lawrence Township Municipal Building on Route 206.

The Mary Tanner Lecture Series, begun in 2003, is named for one of the founding members of the Lawrence Historical Society. Tanner was also the first woman to be elected to the Lawrence Township Council, serving from 1976 to 1981.

The 1918 influenza pandemic was the most severe one in recent memory, according to the U.S. Centers for Disease Control and Prevention (CDC). It was caused by the H1N1 virus, and spread worldwide during 1918-1919.

The virus infected about 500 million people, which was one-third of the world’s population. Although the exact toll is not known, it is estimated that it killed at least 50 million people worldwide, including 675,000 people in the United States.

While the flu is more likely to claim the lives of the elderly, the 1918 flu pandemic was particularly deadly for infants and young children up to 5 years old, people between 20 years old and 40 years old, and those who were over 65 years old, according to the CDC.

The first inkling of a flu pandemic came in March 1918, when the initial outbreaks were reported among military personnel at a camp in Fort Riley, Kansas. More than 100 soldiers fell ill, and the numbers quickly grew.

A second wave of the flu appeared in another military training camp near Boston, Mass. in September 1918. This wave, which occurred between September and November, was highly fatal and claimed most of the deaths attributed to it in the United States.

The third and final wave occurred in the winter and spring of 1919, according to the CDC. In San Francisco, there were 1,800 cases of the flu and 101 deaths reported during the first five days of January.

While there is no agreement regarding where the virus originated, the CDC said the conditions of World War I – which coincided with the outbreak of the flu – likely played a role in its spread. Overcrowding and the global movement of troops may have helped to spread it worldwide.

Aiming to prevent another flu pandemic, researchers worked to find the cause of the flu and to develop a vaccine for it. Influenza viruses were first isolated in the 1930’s, and a flu vaccine was developed in the 1940’s.