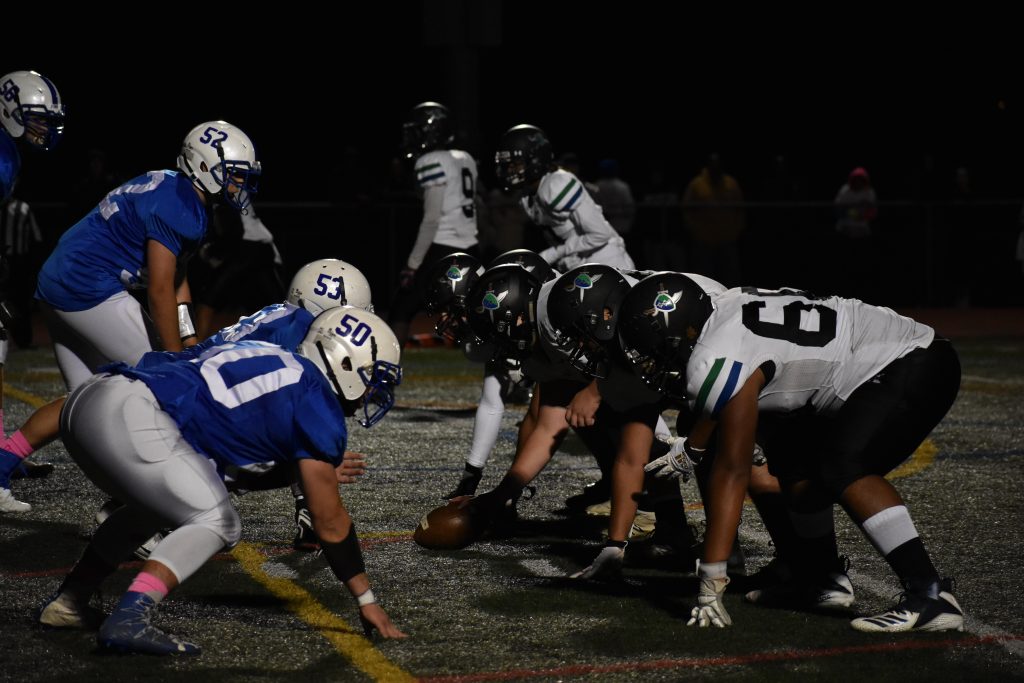 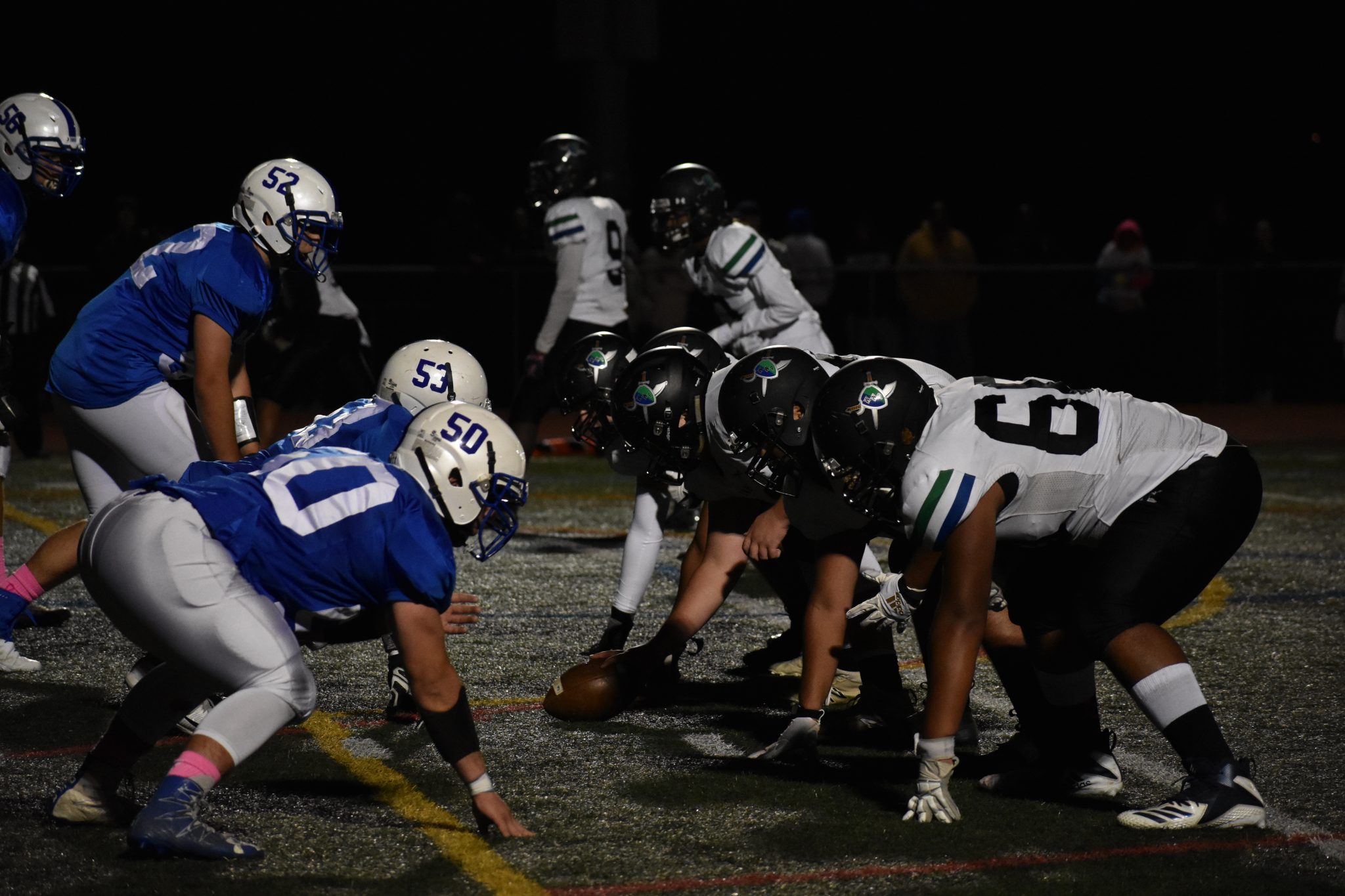 This week’s Mercer County “Game of the Week”  showcased a Hightstown High School football team looking to keep the Mayor’s Cup in a home matchup with West Windsor-Plainsboro.

Hightstown offensively was led by sophomore quarterback Danny Wersching, who delivered  two touchdowns, both in the first half. One was a 11-yard passing touchdown to senior wide receiver Patrick Margerum and the second was a two-yard rushing TD.

Margerum also contributed a TD when he returned a kick to the end zone.

Senior fullback Tayo Isadare provided a 23-yard rushing touchdown in the first half for the fourth Hightstown score.

All of Hightstown’s scoring during the game would be in the first half.

Hightstown’s loss dropped its record to 1-5 on the season. The Rams next game is a road contest against Notre Dame High School on Oct. 11 at 7 p.m.

West Windsor-Plainsboro sophomore quarterback exploded in the game when he passed for six touchdowns and more than 300 yards through the air.

West Windsor-Plainsboro improved to 1-3 this season and will face Nottingham High School  on Oct. 11 at 7 p.m.

Hopewell Valley wrestling continues to be the king of Mercer County