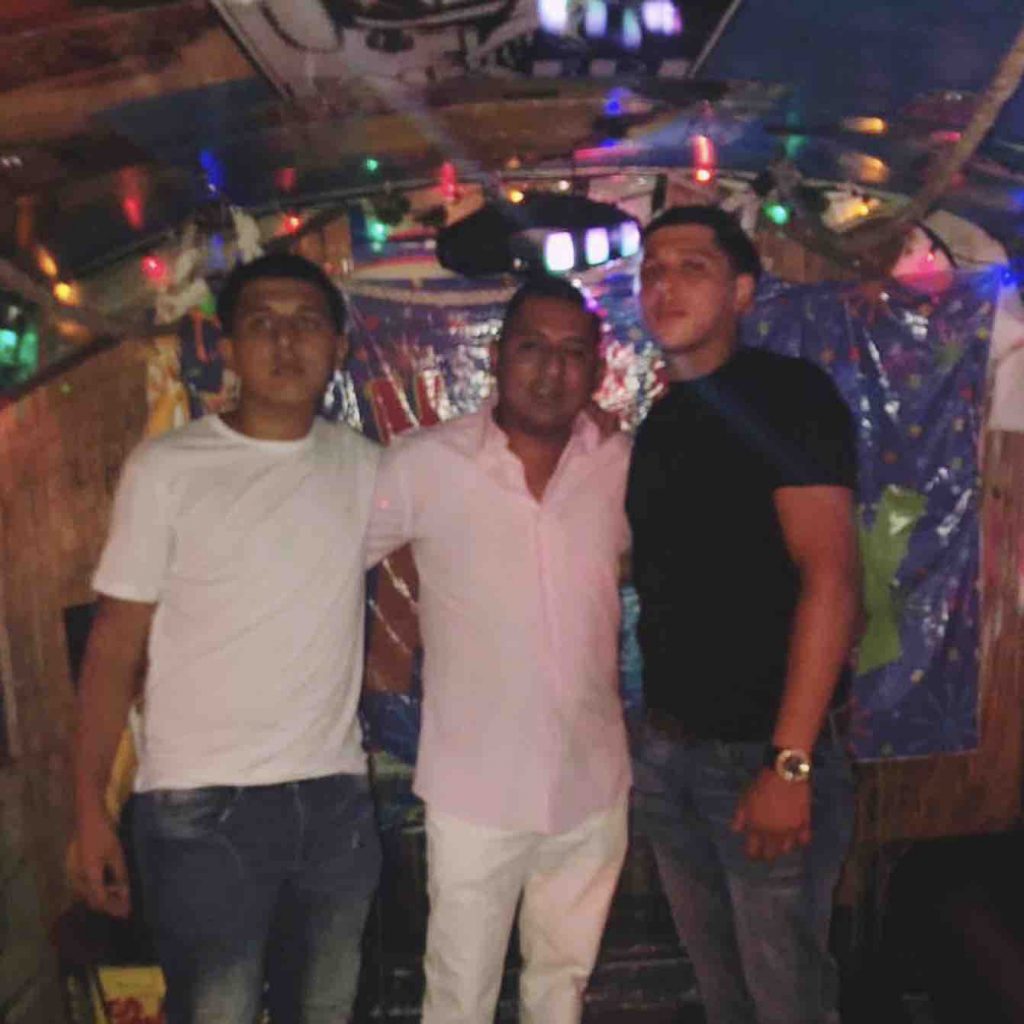 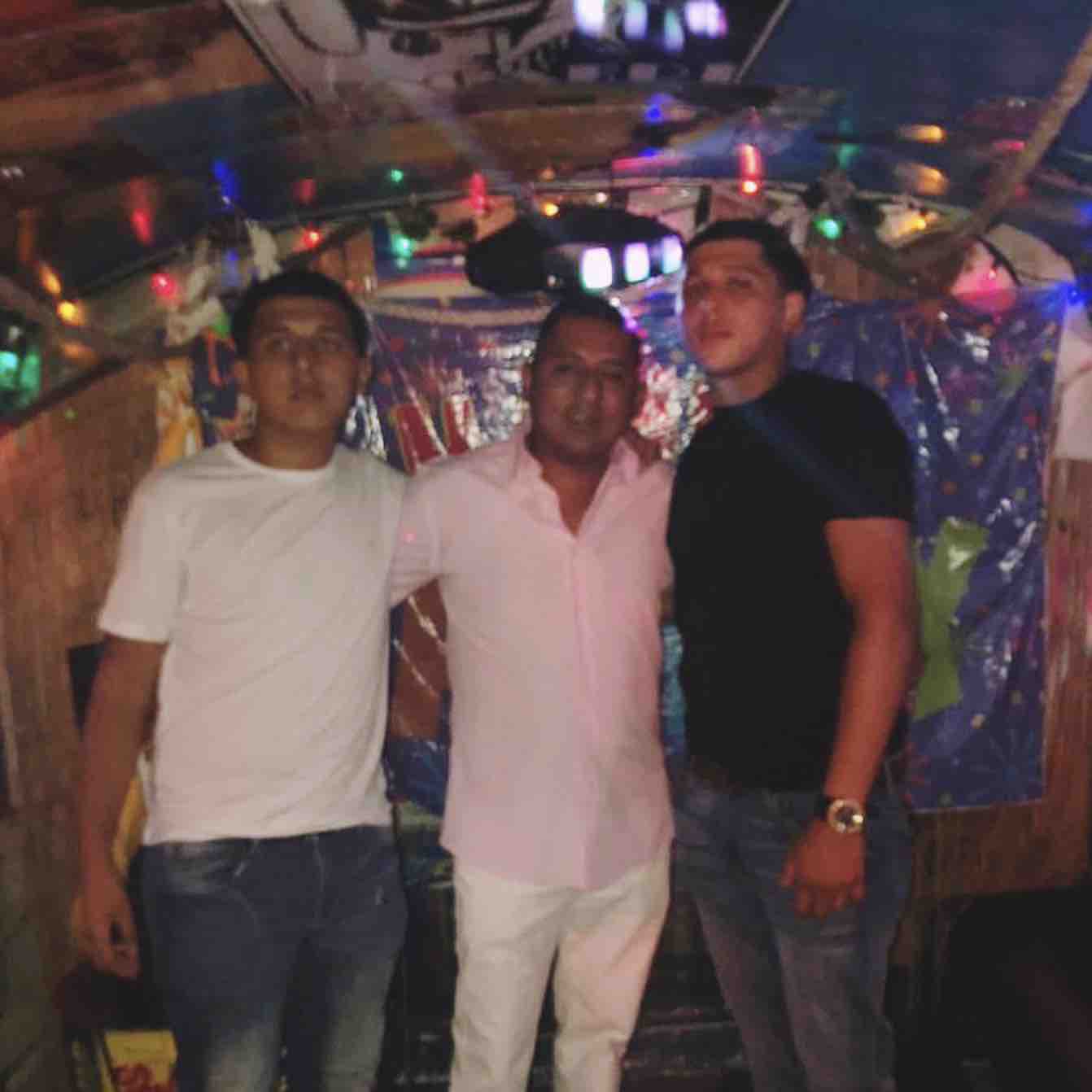 A resident of Jackson has been charged with murdering a Manalapan man.

The charges lodged against Grimes stem from his alleged involvement in an incident on the evening of Oct. 5 in the Bucks Head residential development at Union Hill and Pension roads, Manalapan.

According to the prosecutor, at about 9:34 p.m. the Manalapan Police Department
received a call regarding a fight at 25 Fawn Run in Bucks Head. Several minutes later, police received a second call which confirmed there was a victim of a shooting at the location.

Occupants of the home were alerted to Grimes’ presence and attempted to stop him from entering the residence. After a brief confrontation, Grimes and his friends left that location, Gramiccioni said.

A short time later a second encounter occurred nearby, during which Grimes allegedly shot Rodriguez-Corona and then fled the area.

The responding officers found Rodriguez-Corona suffering from life-threatening injuries. He was transported to a hospital where he was pronounced dead, according to the prosecutor.

After receiving initial information regarding the incident, the officers began to search the area and ultimately located Grimes in the backyard of a nearby residence.

Grimes is being held in the Monmouth County jail, Freehold Township.