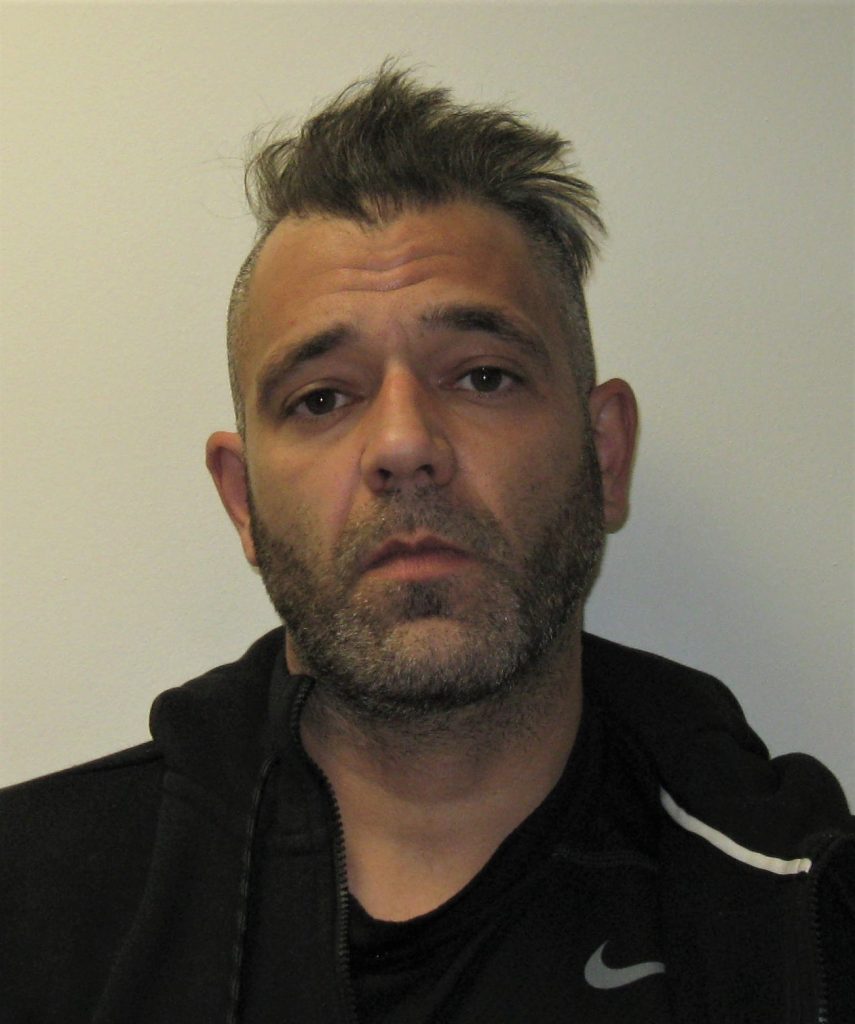 A former Bordentown man has been charged in the GoFundMe case this month.

D’Amico has been charged in connection with his role in a GoFundMe plot that collected money from donors on the internet, alleged to benefit a homeless man.

According to officials, the plot initiated in November of 2017 when D’Amico and Katelyn McClure created a crowd source funding page on GoFundMe’s website entitled “Paying It Forward.” Officials reported that the campaign solicited donations from the public allegedly for the benefit of homeless veteran, Johnny Bobbitt.

On the website, D’Amico and McClure posted a story that McClure was driving home from Philadelphia on Interstate 95 and ran out of gas. The story went that Bobbitt then acted as a “good samaritan,” and rescued McClure by using his last $20 to buy gasoline for her. The website stated that funds were being solicited, with a goal of $10,000 to get Bobbitt off the streets and provide living expenses for him.

“The story told by D’Amico and McClure was not true,” according to Carpenito’s statement. “McClure never ran out of gas and Bobbitt never spent his last $20 for her. D’Amico and McClure conspired to create the false story to obtain money from donors based on false information.

“The false story was quickly picked up by local and national news outlets and went viral. Approximately $400,000 from more than 14,000 donors throughout the country was raised in less than one month,” Carpenito added.

Officials reported that the donated funds were transferred by D’Amico and McClure from GoFundMe into personal accounts that they controlled. The majority of the money was “quickly spent” by D’Amico and McClure on personal expenses over the next three months, which included significant amounts on D’Amico’s side from gambling, vacations, a BMW automobile, clothing, handbags and other personal items and expenses, according to officials.

Under the terms of an agreement with the Burlington Prosecutor’s Office, McClure was sentenced to serve a four-year term in New Jersey state prison in exchange for pleading guilty to theft by deception, a second degree offense.

Bobbitt pled guilty in March to conspiracy to commit theft by deception, a second degree offense, and was admitted into a superior court drug treatment program. The program allows those with addiction problems to seek treatment instead of being incarcerated. Burlington County Prosecutor Scott Coffina announced earlier this year that under the terms of the sentence, Bobbitt would be placed on special probation for up to five years while he fulfills the requirements of the drug court program.

Officials said that participants in the program must obtain employment and adhere to a tightly-structured regimen of treatment and recovery services, are frequently tested for drug use, and must satisfy other conditions as well. However, officials from the county prosecutor’s office said that if Bobbitt fails to adhere to the structured regimen of treatment and recovery services, which includes frequent testing for drug use, he could be sentenced to five years in state prison.

He also credited the Burlington County Prosecutor’s Office, under the direction of Prosecutor Scott Coffina and officers of the Florence Township Police Department for their work on the case.

The government is represented by Assistant U.S. Attorneys Jason M. Richardson and Jeffrey B. Bender of the U.S. Attorney’s Office Criminal Division in Camden.