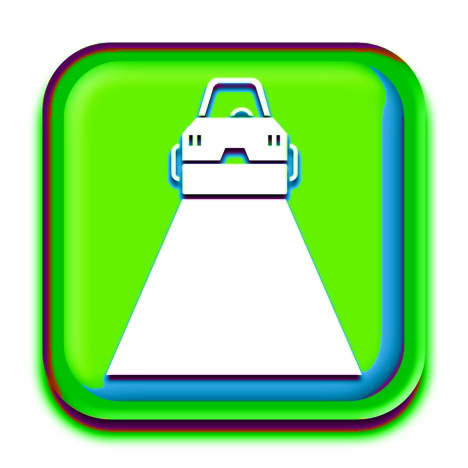 EDISON – Ongoing road repaving and infrastructure improvements in the township have received a $1.72 million boost from the New Jersey Department of Transportation (DOT).

Mayor Thomas Lankey reported that DOT grant funds will “tremendously assist and enhance traffic flow and pedestrian safety along some of the township’s most heavily-traveled streets and commercial areas.”

The DOT grant awards, which Lankey announced in a statement on Sept. 11, include $900,000 for improvements on portions of Saw Mill Pond Road, Mill Road and Nixon Lane in Heller Industrial Park; $527,200 for the resurfacing of Grove Avenue and other traffic safety improvements between New Dover Road to Inman Avenue; and $300,000 to complete repaving along a section of Raritan Center Parkway for improving vehicle safety and access to the town’s largest business park.

“It is vital for our local economy to ensure that freight moves reliably to and from our commercial and light industrial areas, like Raritan Center and Heller Park,” Lankey said in the statement. “It is in our community’s best interest for tractor-trailers and trucks to travel safely along township-owned roads.”

Since 2014, the annual road resurfacing program, which Lankey implemented soon after he took office, has revitalized 230 neighborhood streets and many of the town’s busiest traffic arteries, according to the statement.

This year, Edison is resurfacing and implementing curb, sidewalk, drainage and traffic signal upgrades on more than 70 streets throughout the 32-square-mile municipality. Work is already underway in South Edison neighborhoods.

Middlesex County offers grant to businesses with less than 10 employees...