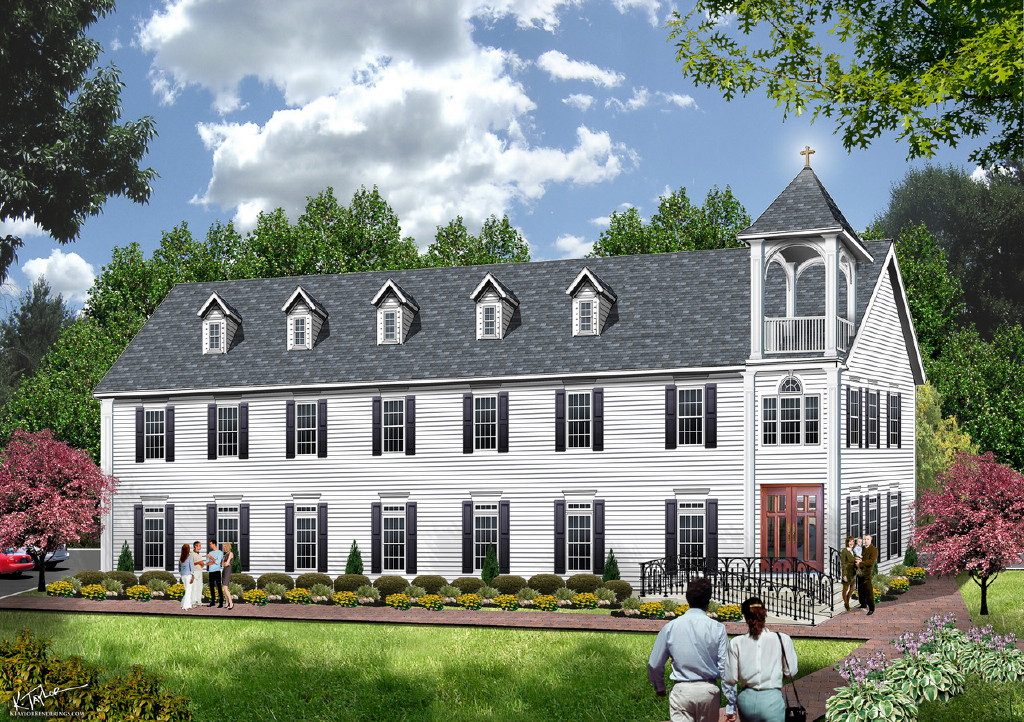 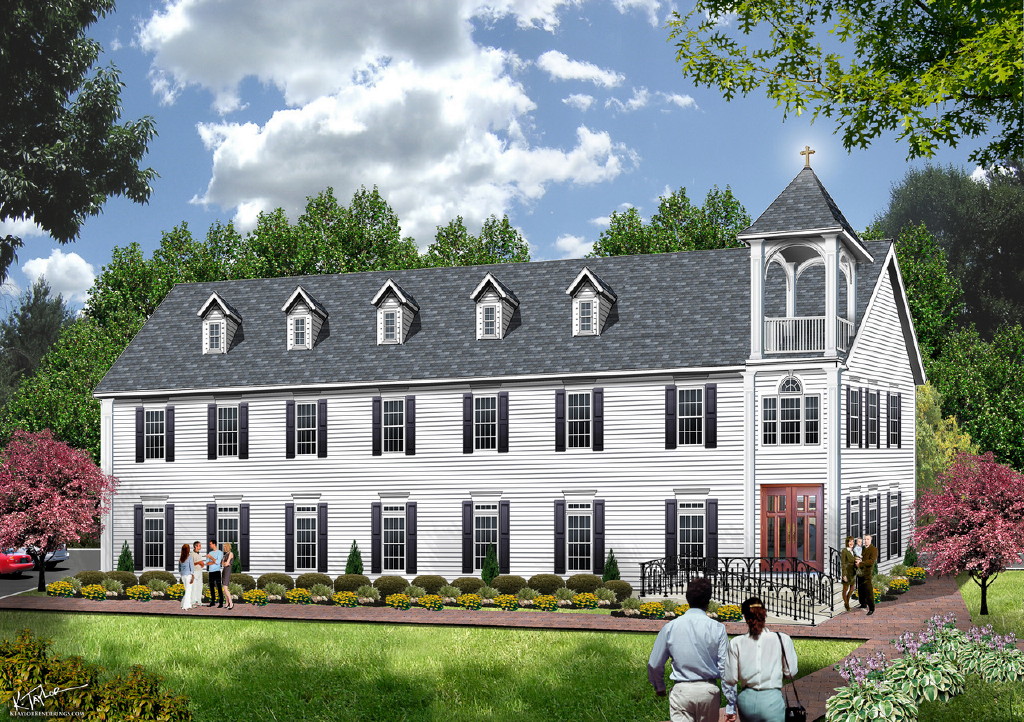 FREEHOLD – Historic St. Peter’s Episcopal Church in Freehold has broken ground for Crossroads at St. Peter’s, marking the culmination of more than 20 years of
dreaming and planning.

A groundbreaking ceremony was held on Sept. 29 and included members of the public, the Episcopal bishop of New Jersey, Freehold Borough Mayor Nolan Higgins, Borough Council members and other dignitaries, ministry partners and community leaders, according to a press release.

St. Peter’s Rector, the Rev. Dirk C. Reinken, said, “The number of people who come to St.
Peter’s each week is far greater than the size of our congregation. We are a place of welcoming, healing and celebration for people from all walks of life who are looking for hope, dignity and respect.”

The Crossroads Center will enable St. Peter’s to continue feeding programs, support groups, tutoring programs, emergency housing advocacy, arts programs and hospitality for community groups by replacing an aging parish hall that is at the end of its useful life with a new building fully accessible and equipped for modern mission, according to the press release.

The architecture of the new building has been designed to blend in with the historic St. Peter’s campus on Throckmorton Street, which centers around a 1772 colonial church that is listed on the New Jersey and national registers of historic places.

The new hall will include an expanded commercial kitchen, full accessibility, more attractive
seating space, flexible meeting spaces and expanded storage space for the various ministries based at St. Peter’s, according to the press release.

In addition to its own programs, St. Peter’s is the base for five other government or nonprofit organizations. Each program is staffed by volunteers from the greater Freehold area.

Construction of the new building was scheduled to begin after Oct. 1 and will take 12 to 15 months to complete. St. Peter’s Church was established in 1702 and continues as a vibrant congregation of the Diocese of New Jersey, according to the press release.

News Transcript On Campus, May 27