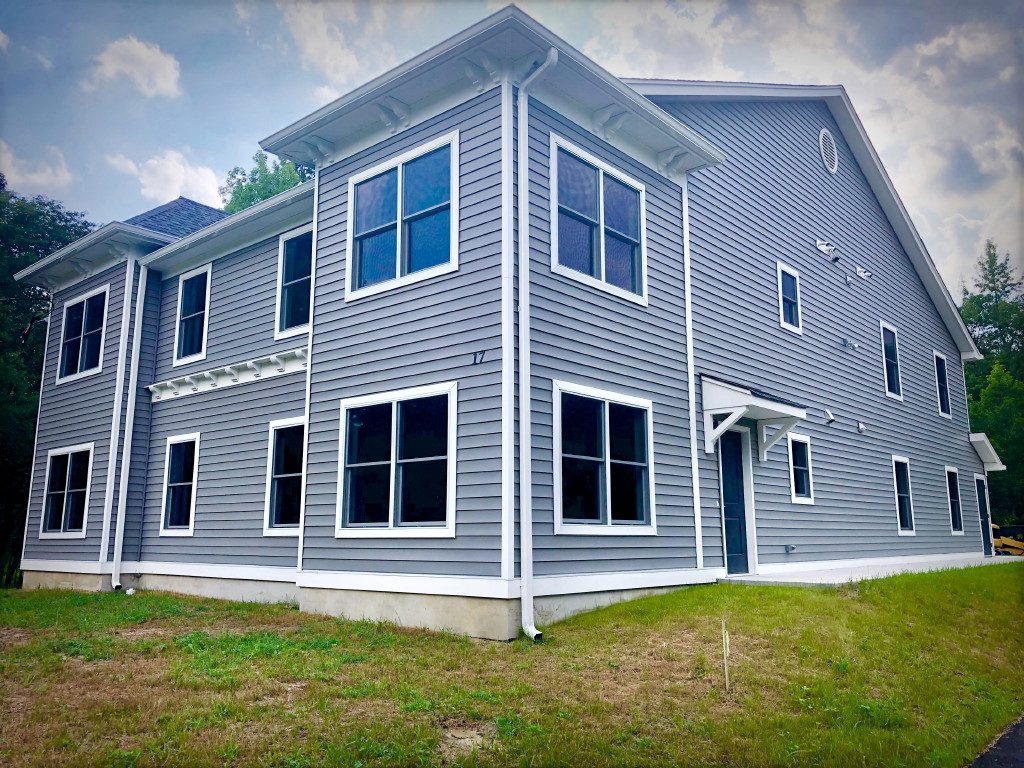 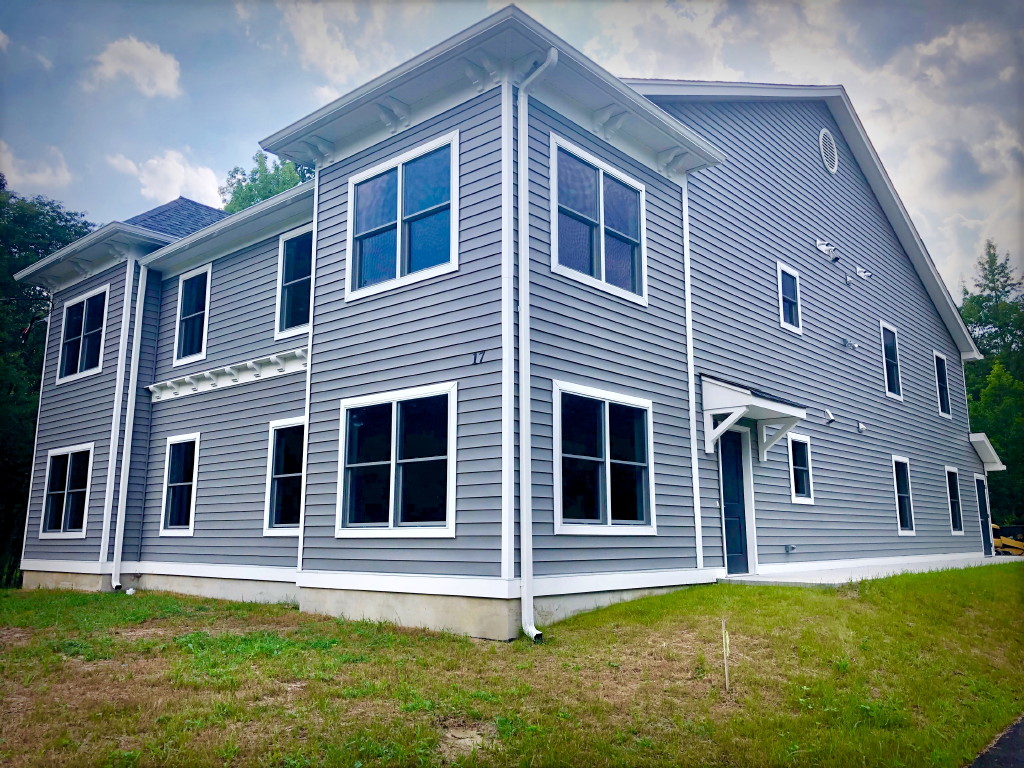 On Sept. 25, the Affordable Housing Alliance hosted a ribbon cutting ceremony for Millstone Place, a four-unit building at 17 Burnt Tavern Road that provides affordable housing for families and individuals, according to a press release.

The residents of the building will have incomes that are less than 30% of the area median income (AMI), according to the press release.

“We are very honored to be part of this project,” said Derrick Griggs, COO of the
Affordable Housing Alliance, Neptune. “It makes us happy to bring, once again, viable
affordable housing to Millstone Township, as we look forward to making similar
housing options available throughout Monmouth County.”

The total cost of the project was $1.2 million, which was funded by the U.S. Department of Housing and Urban Development, through the Federal Housing Trust fund, and TD Bank, according to the press release.

The building offers one one-bedroom unit, two two-bedrooms units and one three-
bedroom unit, which are all handicap adaptable.

Millstone Township officials partnered with the Affordable Housing Alliance to bring the project to fruition to help the municipality meet its state mandated obligation to provide opportunities for the development of affordable housing.

The Affordable Housing Alliance started in 1991 to address the need for quality, affordable housing in Monmouth County. The organization has grown from an initial grant of $25,000 to a private nonprofit organization with more than $20 million in operations annually, according to the press release.