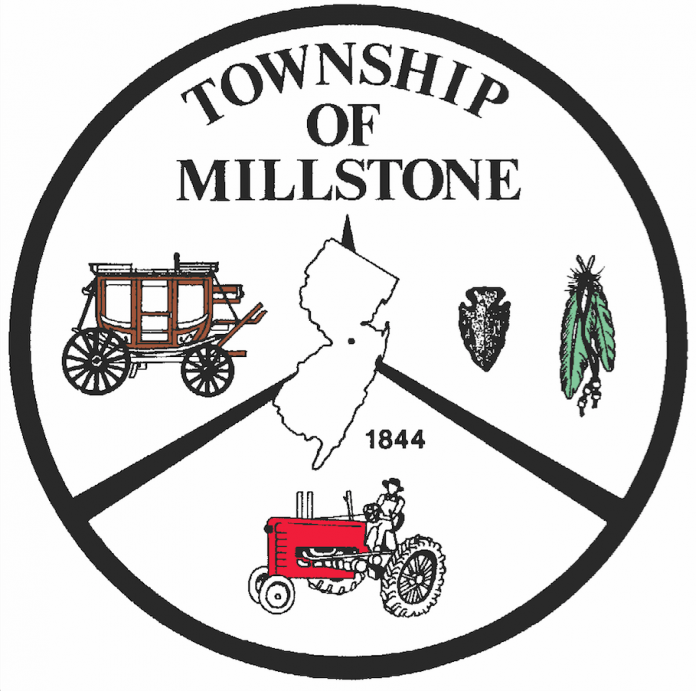 The Township Committee in Millstone Township has authorized the purchase of an International Truck model HV507 from Mid-Atlantic Truck Centre and hook lift equipment from Tony Sanchez Ltd.

During a recent meeting of the governing body, authorization for both purchases was made through the Educational Services Commission of New Jersey (ESCNJ) co-op program, which develops bid specifications for members.

In other business, committee members authorized the purchase of a Ford Escape four-wheel drive vehicle through the ESCNJ co-op program. The purchase was made from Beyer Ford at a cost not to exceed $23,500, according to a resolution.

And, committee members appointed Nicholas Van Wagner as Millstone Township’s building inspector. Van Wagner will receive a salary of $11,649 and his term will expire on Dec. 31.

Millstone Township officials have hired new videographers to ensure that governmental meetings in the municipality continue to be recorded and broadcast.

During a recent meeting, Township Committee members appointed Donna Arbia as the primary videographer and Jason Borsuk as the secondary videographer. The videographers are paid $25 per hour.

The videographers record the public portion of Township Committee meetings, Planning Board meetings and Zoning Board of Adjustment meetings.

Peter Grandich and Company announced it has opened a satellite office in Millstone Township, while maintaining its corporate office in Spring Lake. The satellite office was established to better serve the firm’s rapidly growing client base in western Monmouth County, according to a press release.

“My wife and I had been privileged to reside in Millstone Township, which is widely known for having one of the most beautiful country-like settings in New Jersey,” said Grandich, managing member of the firm. “By establishing this satellite office as an extension of our corporate office in Spring Lake, I feel I am truly blessed to be ‘having my cake and eating it, too.’ ”

Prior to the expansion into Millstone Township, Grandich has enjoyed a longstanding relationship with the team at Spano Partners Holdings, according to the press release.

“The Spano Family Charitable Foundation and I have been honored to work together for almost two decades assisting many worthy causes, including the Fealgood Foundation, the Ashley Lauren Foundation and Good News Ministries,” Grandich said.

“Peter Grandich has been a dear friend and supporter of worthy causes for as long as Spano Partners has been operating out of Millstone Township,” said Joe Spano, managing partner of Spano Partners Holdings. “We welcome him back to the community he loves so much.”