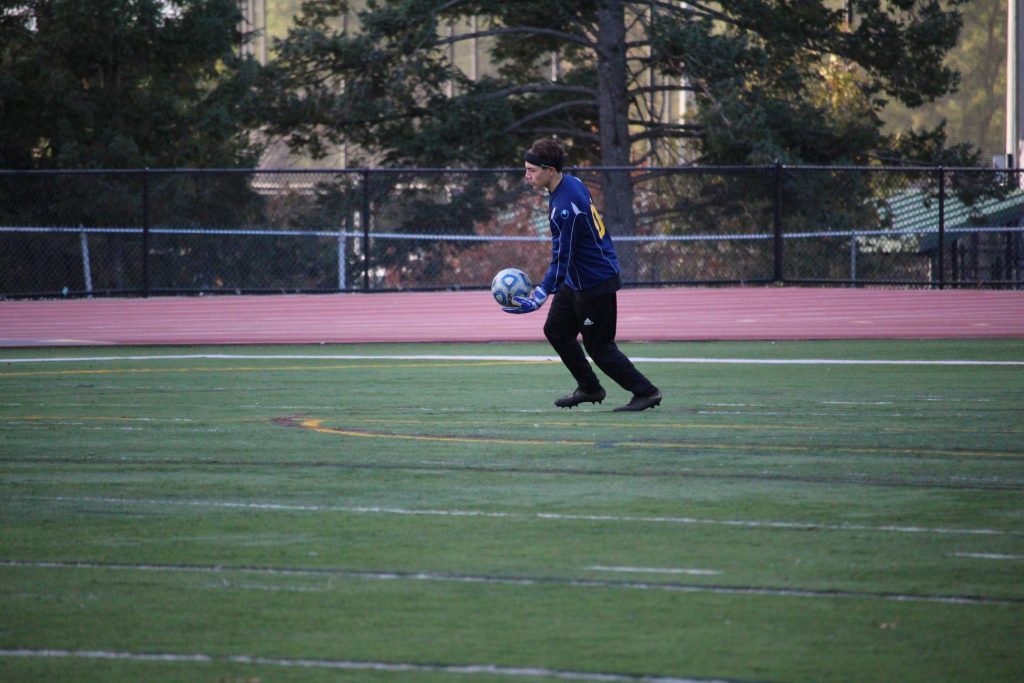 North Brunswick goalkeeper Santiago Andino gets ready to punt the ball during a boys' soccer game at East Brunswick High School in the fall of 2018.
× 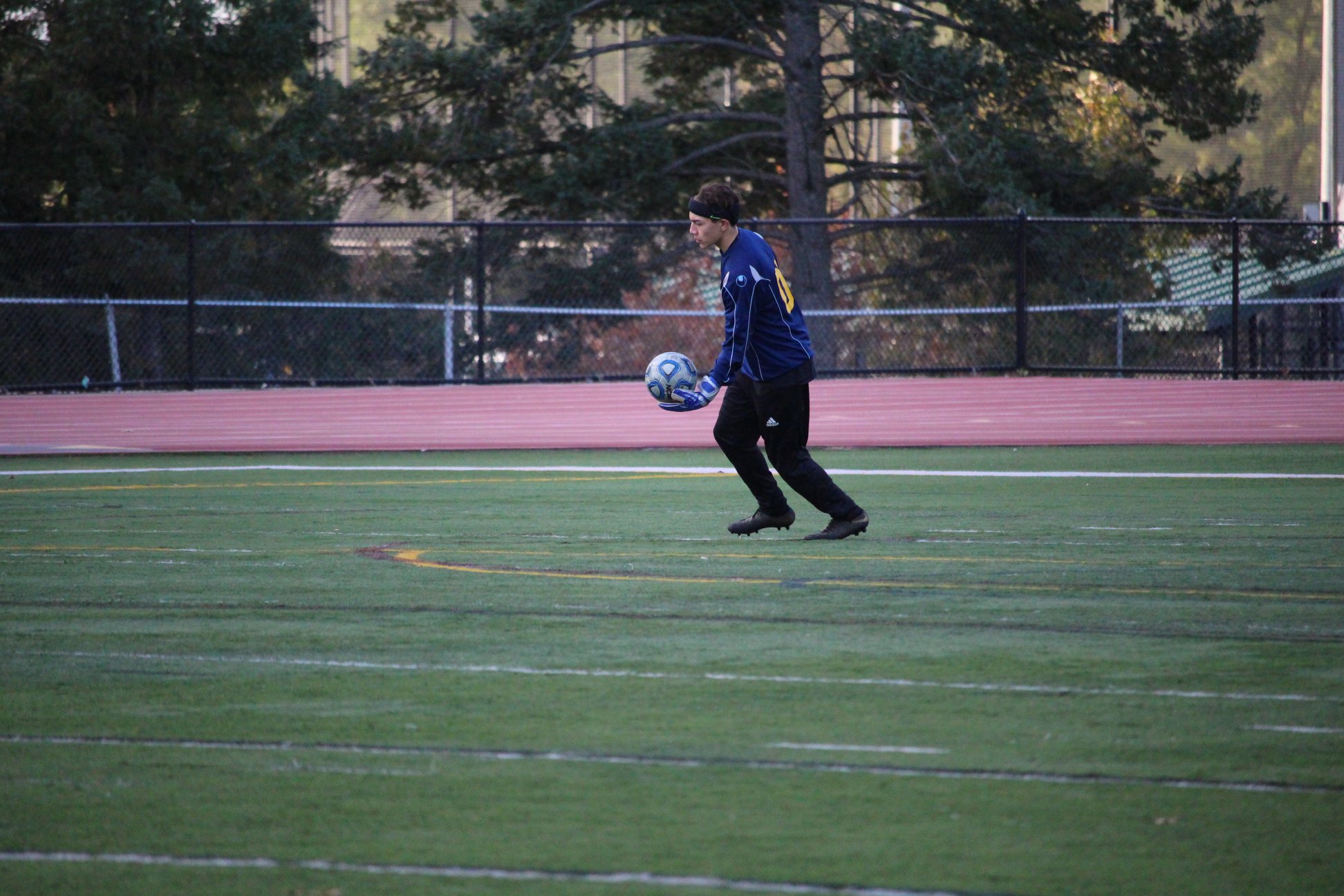 North Brunswick goalkeeper Santiago Andino gets ready to punt the ball during a boys' soccer game at East Brunswick High School in the fall of 2018.

By rising above .500, North Brunswick also made a serious move up in the NJSIAA Central Jersey, Group 4 sectional tournament power points rankings. North Brunswick is seventh with 183.75 power points. The highest ranked .500 team is Long Branch High School at No. 14.

Sixteen teams will make the Central Jersey, Group 4 state sectional tournament, so the Raiders are in line for a first round home game. If the season ended today, they would play 10th-seeded Middletown High School South in the state tournament’s opening round.

“We’re just looking to be solid defensively and then continue to possess the ball and play a possession style game,” said North Brunswick coach Paul Liddy. “But we also want to create more chances at the same time.”

North Brunswick can still get better, in other words, and in every area. But the Raiders are at least working from a solid baseline across the field.

On Oct. 1, North Brunswick and Sayreville played a relatively even possession game, with both teams generating a lot of shots. But the Raiders’ defense held firm, holding the Bombers to no goals.

A lot of Sayreville’s shots didn’t even get through to the net. But North Brunswick junior goalkeeper Santiago Andino still made four saves to earn the shutout.

The Raiders have been winning in multiple ways all year. Andino and his defenders have two other shutouts this fall as well. And the offensive players have produced three other results in which they scored three or four goals.

Teams that can win in multiple ways can usually win consistently, too. After all, when one unit plays poorly, the other picks up the slack.

But that’s the weird thing about these Raiders. They have not yet developed into a consistent winner. The Sept. 28-Oct. 1 stretch was just their second winning streak of 2019. They are just 2-3 after victories.

Achieving consistency will be the challenge for the Raiders over the final few weeks of the regular season. They are in a good position to make the playoffs, earn a first round home game and perhaps even make a run.

But they won’t make a run unless they become consistent. Their current two-game winning streak is a good start.

“We should be ok,” Liddy said.

North Brunswick’s regular season will end with an Oct. 24 road game at Spotswood High School. The state playoffs will start on either Oct. 26 or 29, depending on North Brunswick’s seed, game location and matchup.