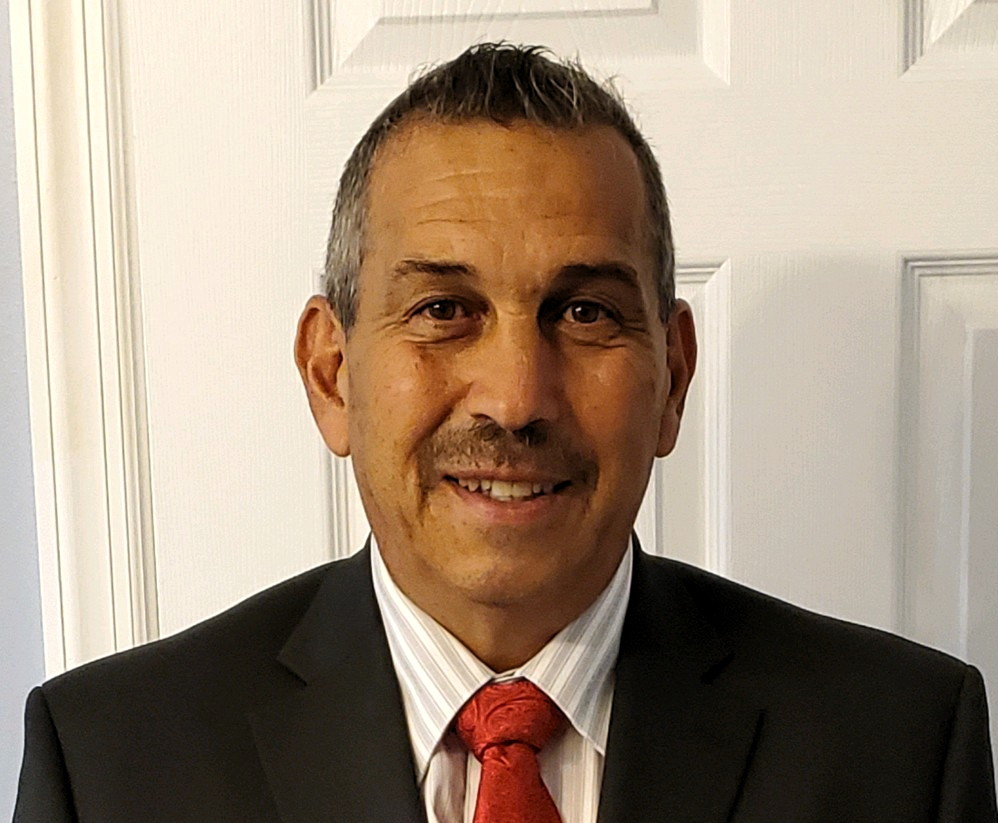 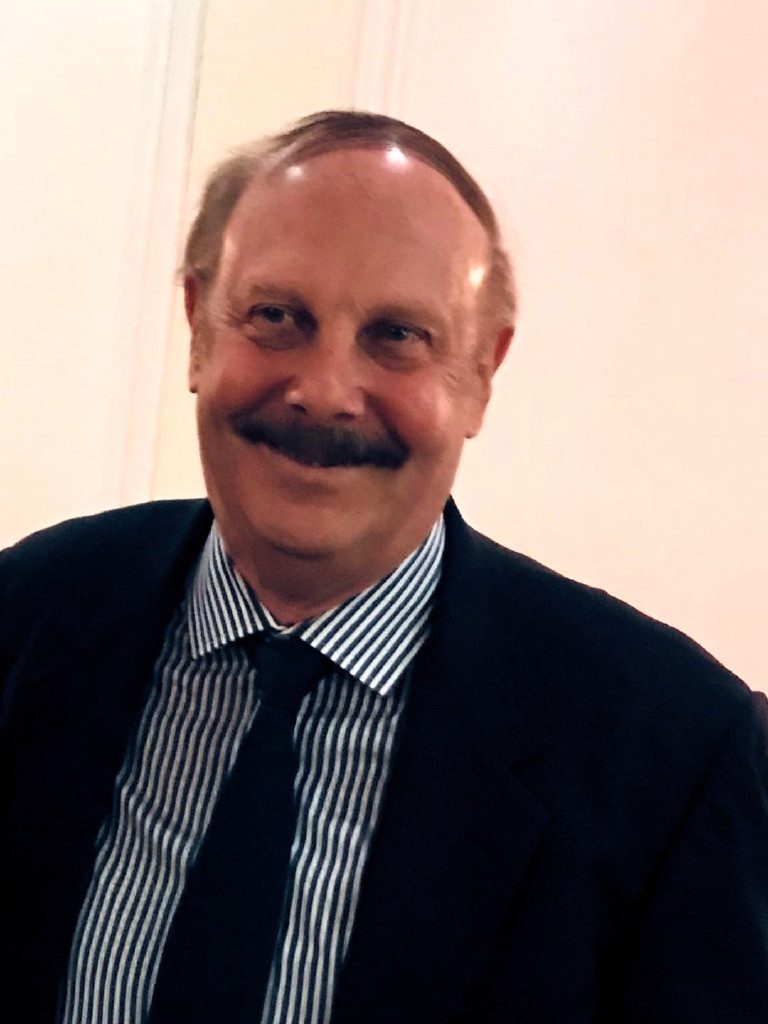 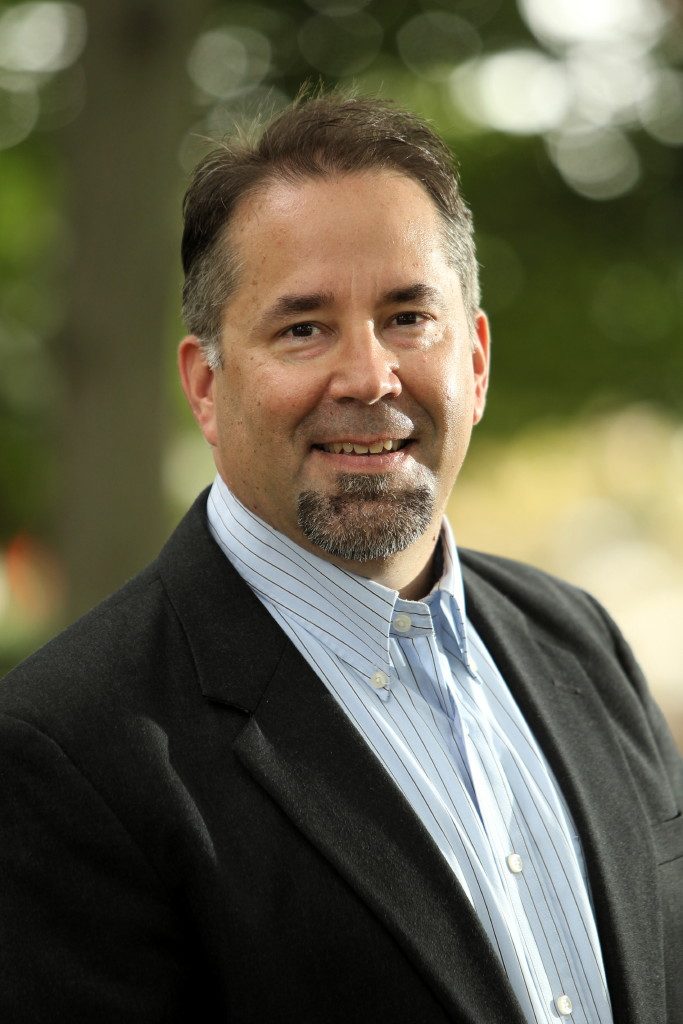 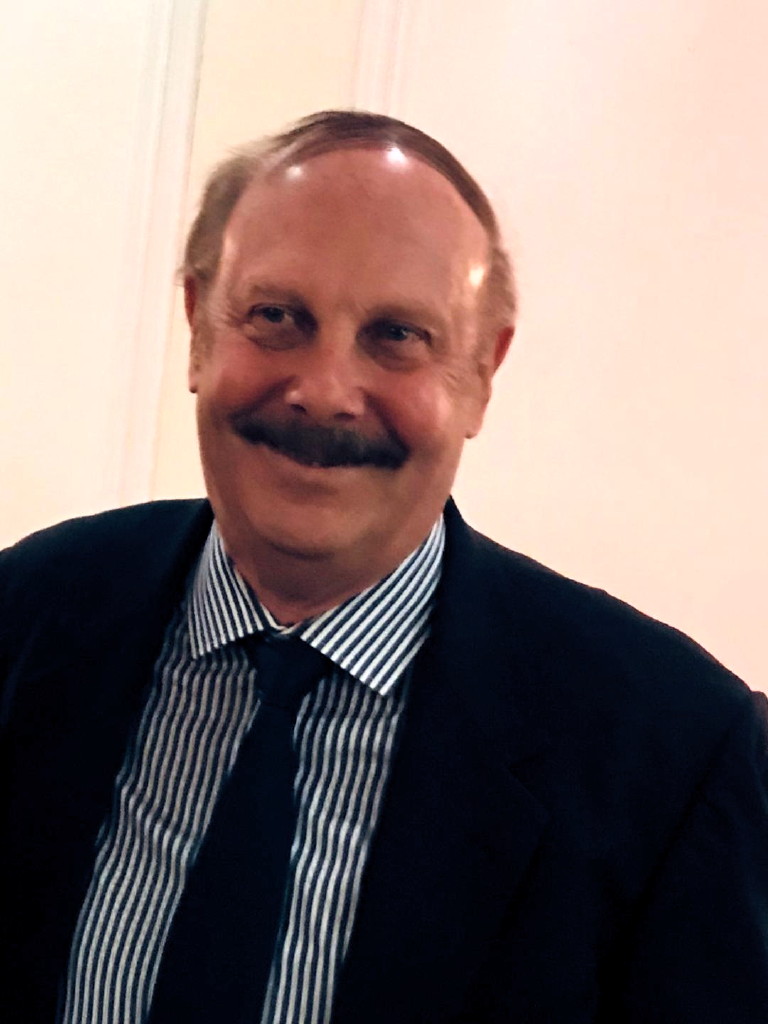 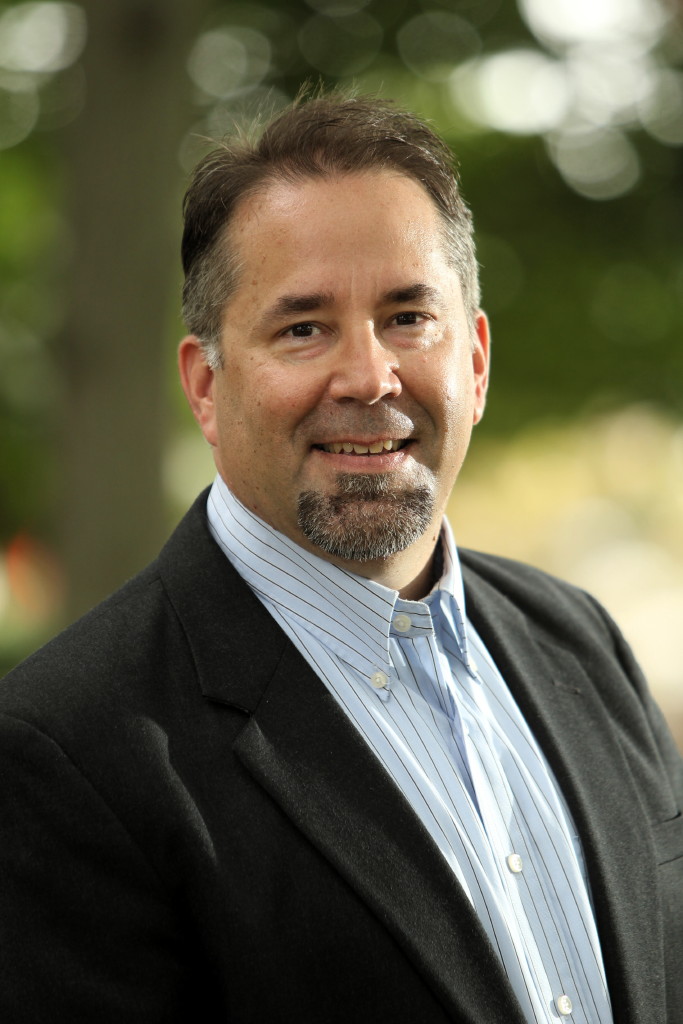 MONROE – Two Democrat incumbents will face GOP challengers – a former councilman and a newcomer – as they vie for the two council-at-large, four-year terms open on the Monroe Township Council in the November election.

Miriam S. Cohen, who has lived in Monroe for more than a decade, is seeking her second elected term. She had been elected to serve out an unexpired two-year term in January 2018 and was appointed to fill the seat in 2017.

Cohen has two children and five grandchildren. She earned her graduate degree in nursing from Rutgers University. She previously was a member of the Monroe Affordable Housing Board. She has also been a member of the Whittingham Homeowners Association for eight years and the president of the board for three years.

“As a member of the Township Council, I consider one of the most important parts of the job to meet with residents and hear their concerns,” she said.

If re-elected, Cohen said she wants to focus on government efficiency.

“I want to focus on keeping taxes as low as possible and maintain the strong fiscal management that has ensured Monroe has the second lowest tax rate of the 25 towns in Middlesex County,” she said, adding the township does not spend a nickel more than they must. “There is no other town in Middlesex County that offers so much to residents, while fighting to keep taxes as low as possible. My goal is to ensure that remains.”

Cohen said the township also benefits from low interest rates, based on their Standard and Poor’s AA+ bond rating.

“We have been successful in reducing health care costs for our employees, while other towns deal with year-over-year increases,” she said. “We are deliberative and fair in negotiating collective bargaining agreements that respect our municipal employees and our taxpayers. My focus in this campaign is to continue to find savings, while ensuring a responsive government for all.”

Stephen Dalina, who has lived in Monroe for more than two decades, is seeking his third term. He has two children, both graduates of the Monroe public schools.

As a strong advocate of youth sports in the township, Dalina served as former president of Monroe Baseball and past chair of the Monroe Recreational Advisory Board. On council, he has served as council president for the past two years and is a member of the Monroe Township Library Board. He is an experienced educator at Rutgers University.

Dalina said he wants to continue to help Monroe control spending. He said under Mayor Gerald Tamburro’s leadership, Monroe has had zero tax increases for three of the past four years, the town has a AA+ plus bond rating, and they have a transparent, open and accountable budgeting process.

“We control spending, we invest wisely in programs and services, and we ensure our municipal taxes remain stable,” he said, adding, “Monroe’s success story playbook should be a statewide example of how to run a town correctly.”

Dalina said as a proud member of a family committed to serving, he embraces “public service and the recognition that we are all blessed to be able to live in such a wonderful community as Monroe.”

“If re-elected, I want to focus my efforts on ensuring Monroe remains a place that is affordable for our residents with good services,” he said. “My wife and I raised our children in Monroe, and I appreciate the opportunity to give back. As a councilman, I am known for being calm, reasonable and deliberative and I am so grateful for our community for the opportunity to serve.”

Peter F. LoPresti, 61, who has lived in Monroe for 33 years, is seeking his first term on the council. He is married with two adult children and one grandson.

He is a graduate of Madison High School. He has been a police officer for 27 years and has owned a tree service and recycling business for 35 years. He has previously served as a Boy Scout leader.

“I am running because I see so much overspending [in the township],” he said. “I want to apply my business background to spending in the township. I also want to be very active in economic development, good clean industry and the master plan. We miss out on a lot of opportunities that would benefit the township.”

He comes from a pharmaceutical background and currently serves as the chief executive officer of a healthcare marketing communications company, CME Acuity Rx LLC.

Since 1988, Rothman has been an active member of the Henry Ricklis Holocaust Memorial Committee (HRHMC) and had served as its president from 1996-2000. Currently, he oversees the HRHMC essay contest, where students hear the stories from three Holocaust survivors and are challenged to write an essay regarding what they have learned.