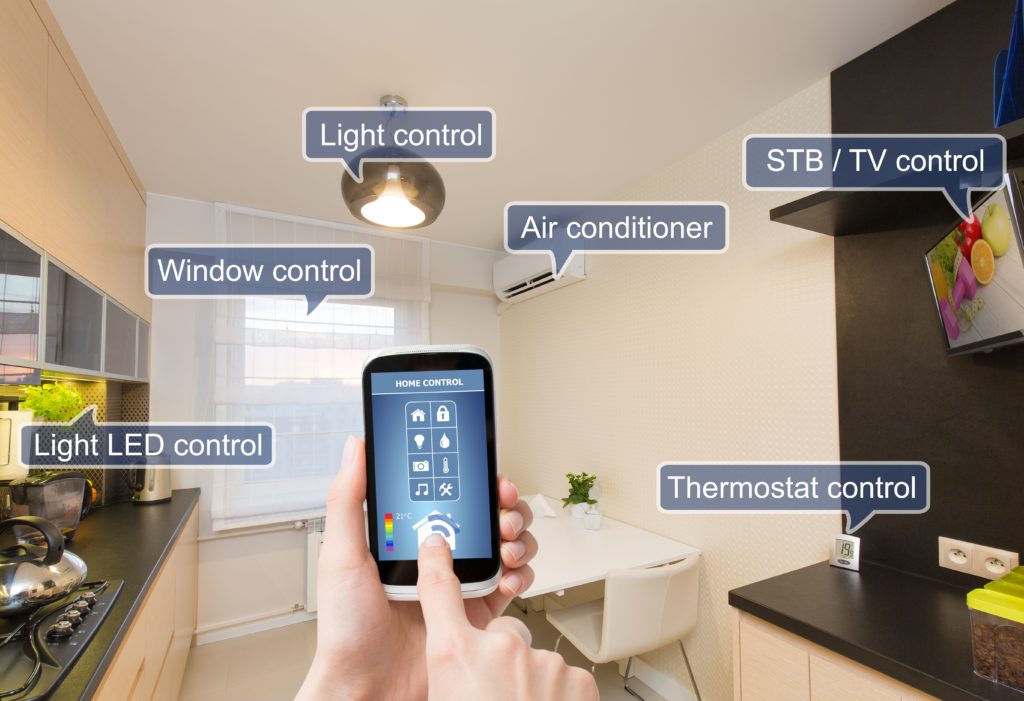 The Milltown Police Department put out a reminder on Nixle that it does not solicit anyone over the phone, or by any other means. Milltown PBA Local 338 does complete an annual fund drive, however it is through the mail only. 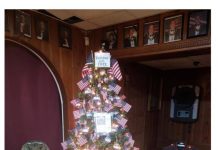 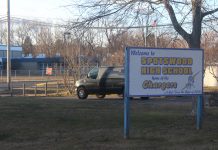