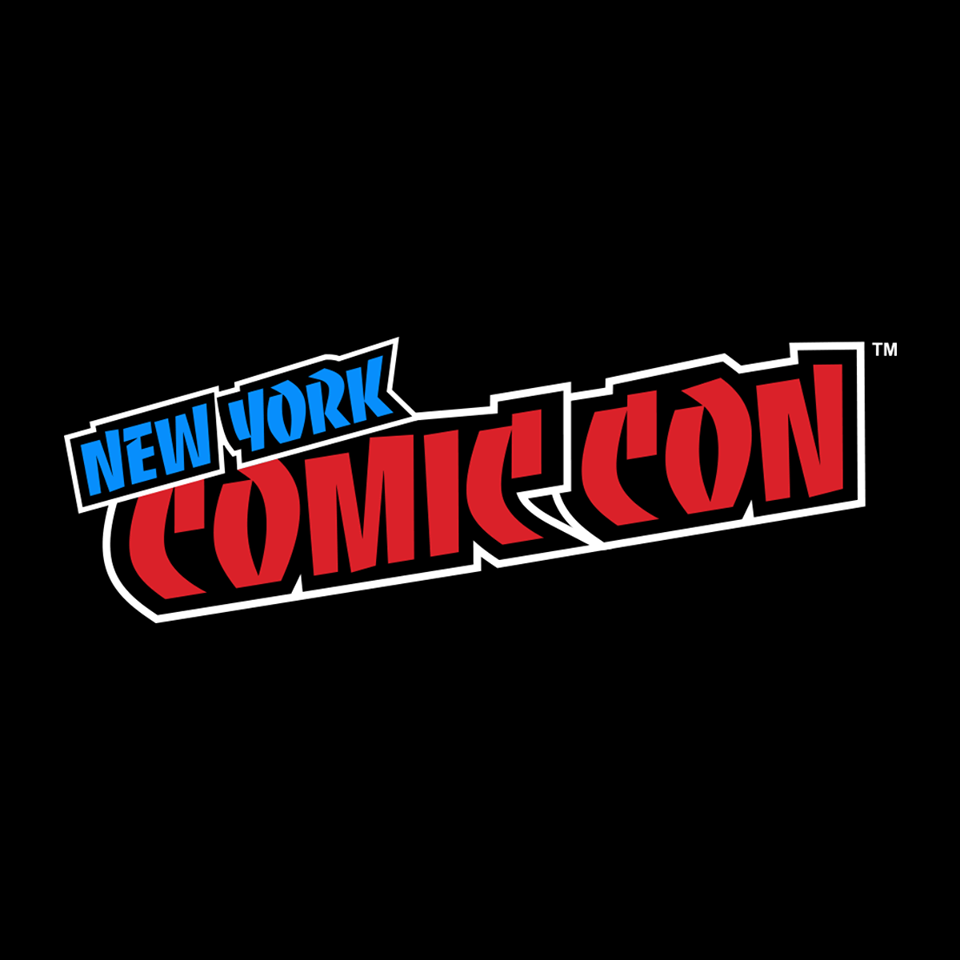 A four-day convention set during the first weekend in October has graced the Javits Center in Manhattan for the last 14 years.

Thousands of people crowd into the convention center, all dressed as some form of pop culture character – whether from film, television, literature, video game or comic book – and gather together to celebrate New York Comic Con.

Having attended the convention for each of the last three years, this past year was the first time that I was able to go as an “honored” member of the press. Since working the convention this year when I covered different panels and events, I elected not to wear a costume. Though, you could have seen my in past years as Jude Law’s young Albus Dumbledore, or even the animated character of Rick Sanchez from the Adult Swim series “Rick and Morty.” But not this year.

Wanting to cover a majority of the convention, I chose to get a hotel room in the city as an easier way to get there each day, rather than commute back and forth to Javits. My roommate, who works for another media outlet, shared the room with me as we prepared audio equipment each night prior to prepare for the next day’s madness. Having sent out numerous emails to different booths and panels of different things we felt would be interesting to cover during the weeks leading up to the convention, the two of us could not wait for a weekend of nerdy fun.

But we quickly learned that even though we were sent releases and emails over the last two months prior the convention, the “honored” press that I mentioned before, meant little to nothing to anyone.

Over the course of two days, we were blown off by Paul Rudd, Tom Hiddleston, Benedict Cumberbatch, Richard Madden, and many more to say the least.

Even the panels and events that we had received confirmation to cover had given us issues as we arrived and were told that we weren’t on any certain lists. The way we had been treated by convention officials was truly appalling. Why invite press to cover the convention if you are not going to give them access to anything?

And yes, it was not just us who suffered, as numerous outlets received the same treatment as we did.

I confirmed with New York Comic Con officials when I was given a press credential over the summer that I would write a column depicting my experience at the convention.

A man of my word, I am here to tell readers that not only was the convention the same old congregation of psychotic people who all seem to reek of musk and sweat, but as someone who came out to give coverage to the biggest convention on the East Coast, I thought that I would have at least been treated with an ounce of respect.

But I guess that respect was lost with the world’s view on the power of the press.