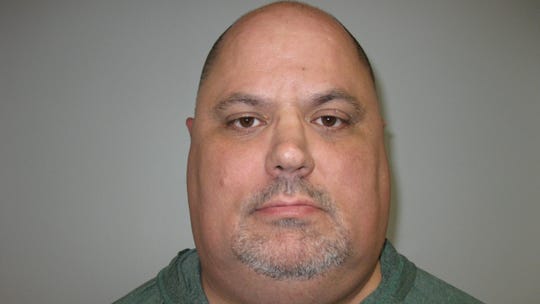 A business owner in Howell has pleaded guilty to inappropriately touching several individuals who were customers and employees at his store, Monmouth County Prosecutor Christopher J. Gramiccioni announced on Oct. 11.

Under the terms of a plea agreement, Young faces three years in a state prison when he returns for sentencing on Jan. 10. He will be subject to the provisions of Megan’s Law (sex offender registration) and parole supervision for life upon his release from prison, according to the prosecutor.

A joint investigation by the Monmouth County Prosecutor’s Office Special Victims Unit and
the Howell Police Department was launched in November 2018 after the police department received a report that a juvenile was inappropriately touched by Young while the juvenile was in Young’s business, according to the press release.

Following Young’s arrest on Nov. 9, 2018, five adults who were customers and employees at the business told law enforcement authorities Young had also inappropriately touched them at the business, Gramiccioni said. 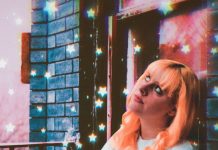 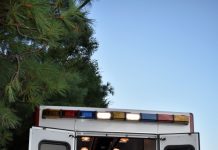