centraljersey.com
Home Examiner Examiner News ‘Catch Me If You Can’ takes off at Kelsey Theatre
Facebook
Twitter
Email
Print 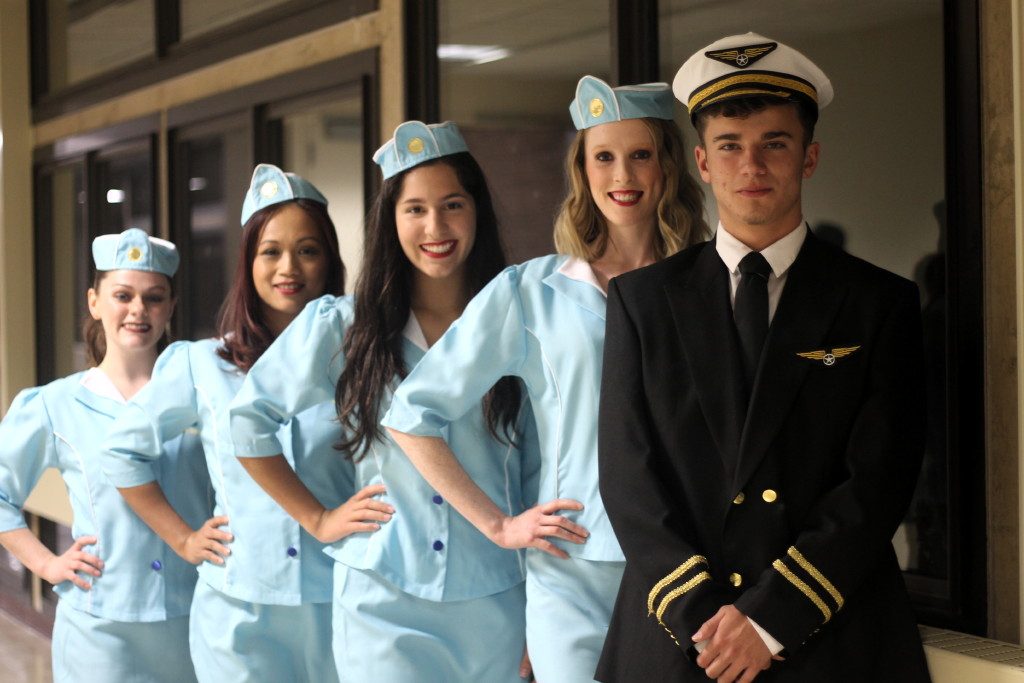 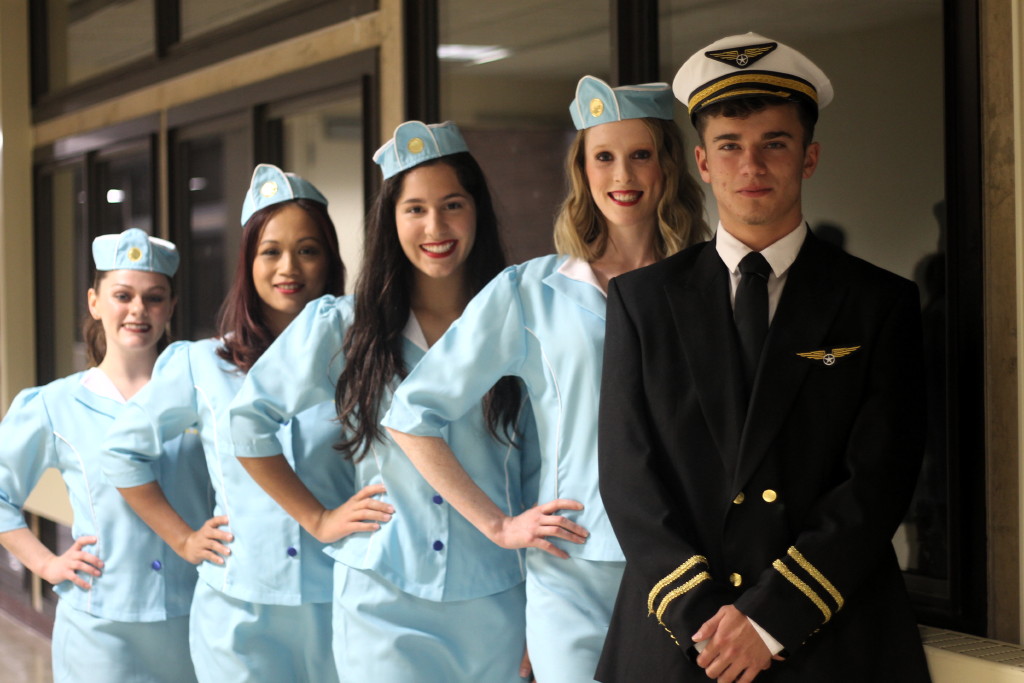 Take a teenage runaway gushing with boyish charm and a big imagination who successfully poses as a doctor, lawyer and airline pilot, millions of dollars in forged checks, and a cat-and-mouse game with an FBI agent, and you’ve got the musical comedy “Catch Me If You Can,” presented by the Pennington Players, Oct. 25 through Nov. 3, at Mercer County Community College’s Kelsey Theatre.

Kelsey Theatre is on the college’s campus, 1200 Old Trenton Road, West Windsor. The community is invited to an opening night reception with the cast and crew on Oct. 25.

Based on the hit film by the same name and the true story of Frank Abagnale Jr., “Catch Me If You Can” is a high-flying production all about chasing your dreams – and not getting caught, according to a press release.

Set in the 1960s, the story begins as Abagnale is captured by FBI Agent Carl Hanratty after years of pursuit.

Abagnale, however, thinks the audience deserves to hear his version of the truth and narrates his life as a hip, dance-heavy television variety show.

“Catch Me If You Can” is directed by Laurie Gougher. Francois Suhr is the music director, with Trina Shumshonk as choreographer.

Tickets are $22 for adults and $20 for seniors and students and may be purchased online at www.kelseytheatre.org or by calling the box office at 609-570-3333. Kelsey Theatre is wheelchair accessible, with free parking next to the theater.