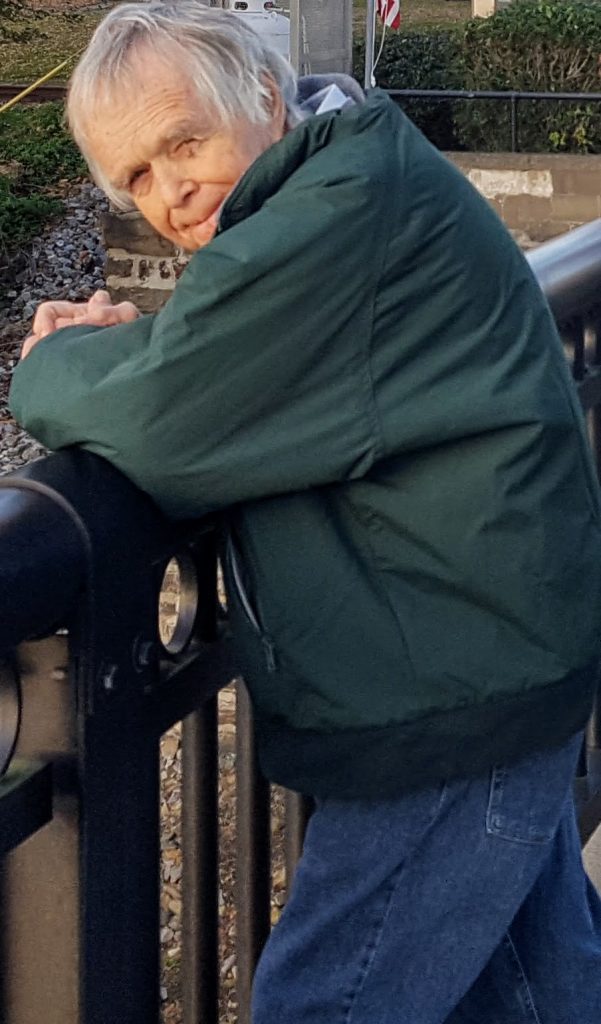 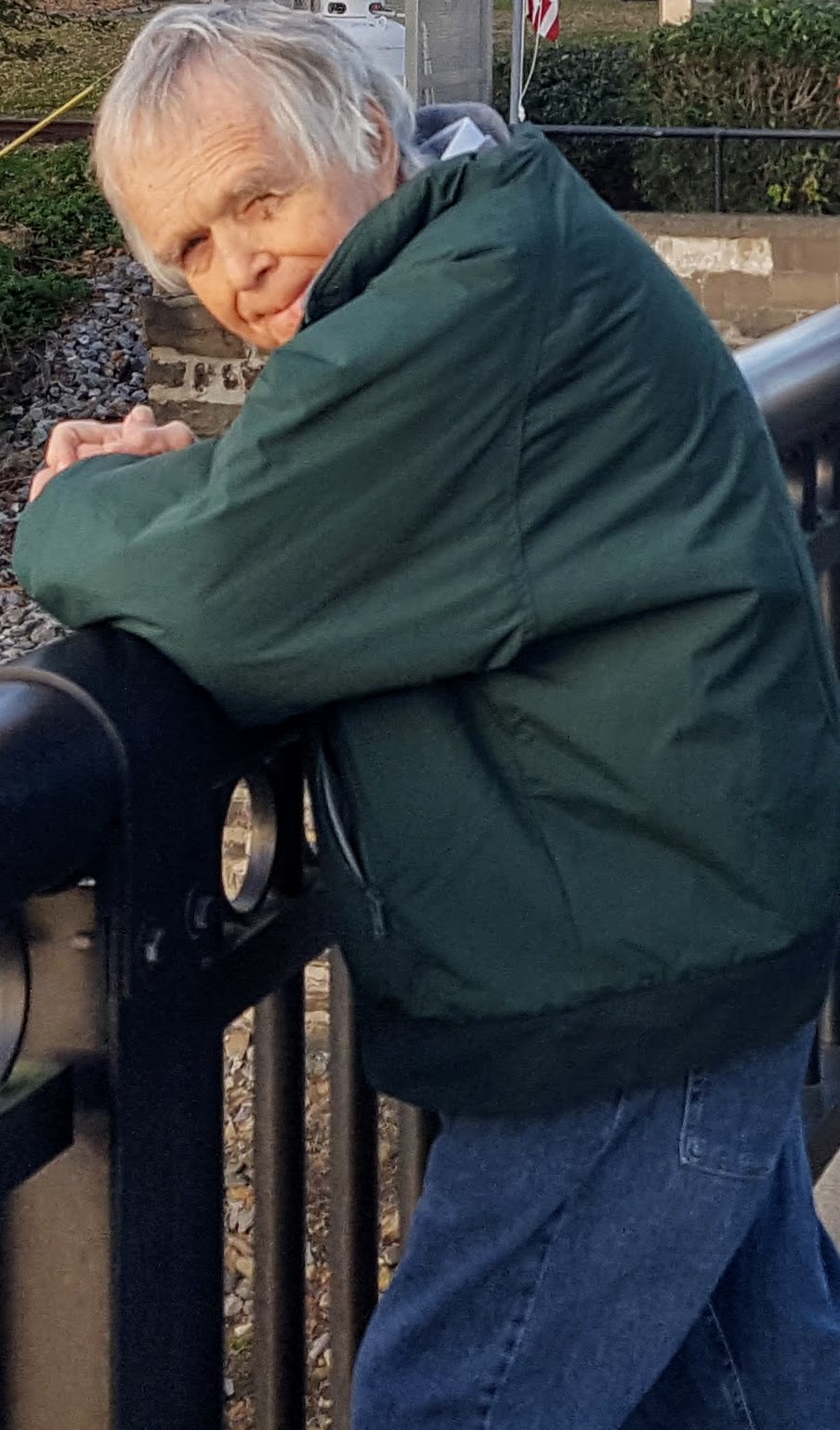 Gary Stanley Grover of Milford, NJ passed away on Saturday, September 7, 2019.  He was 75 but just one month shy of his 76th birthday on October 7th.

Born, raised and long-time resident of Princeton, NJ Gary had settled in Milford, NJ around 4 years ago.  His journey on 29 and the river began 15 or so years ago in Titusville with stops along the way in Lambertville, New Hope and Frenchtown.  It was on this northern journey that he met his fiance Diane. It was also along this journey that he fought hard to reclaim much of the man he had once been.

He began his employment as an Engineer with Grumman Aerospace in Georgia before returning to Princeton in the mid 70’s to help with the family Taxi company.  Gary enjoyed woodworking and working with his hands. He was very passionate about everything. He would do anything he could to help someone out.

Who Gary was to me (Shannon)? My father first and foremost. Coach, teacher, and a great friend. Tennis, soccer, baseball. No “hot doggin’” allowed. Two hands on the baseball when making a catch. Be aggressive when goaltending, go to the ball. I can still hear the tic-tacs in his pocket as he ran up and down the sidelines. He was always hoarse after every game. Got tossed from a game or two but he was just so passionate he couldn’t help himself. He would then have to coach from the parking lot off the field. Taught me how to drive, how to paint, how to golf. Always willing to help in any way possible. He loved so much in life and was so happy by the river just taking walks. Biggest Giants fan I knew and loved going to the games. I always had respect for dad and miss him so much. We always had good laughs when we spoke. Thank you for being my father, I couldn’t have asked for more. You always did your best. Your son, Shannon.

Husband of the late Sandra (Collins) Grover Housler and son of the late Raymond Neamiah Grover; he is survived by a daughter and son-in-law, Kirsten Grover and John Renshaw, a son, Shannon Grover, his mother, Beulah (Townley) Grover, a fiancé’ Diane Mallon, a brother and sister-in-law, Jeffrey and Kathy Grover, a niece, Megan Grover, and a nephew, Jason Grover.