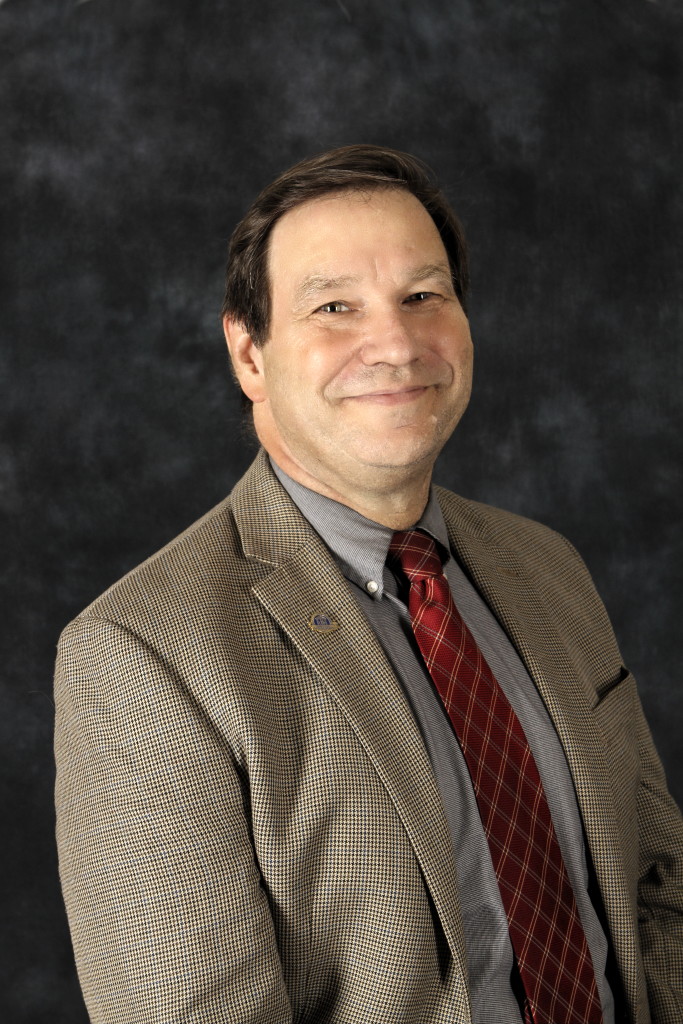 Pender had been the plant engineer for a Fortune 500 manufacturing company that closed in 1984.

During the energy crisis of the 1970s, he said he conceived, designed and supervised the construction and installation of the first fully automated industrial resource recovery facility in the United States. Earlier in his career he said he helped design and build parts for the 1969 Apollo lunar landing.

Being a multi-disciplined engineer, Pender started his consulting engineering practice in 1984. He was the supervising engineer involved in the demolition and reconstruction of land-side berths for super-sized container ships in the Port of New York. He was later involved as an instructor in a graduate industrial engineering program.

With the passing of his wife in 2005, Pender retired and closed his engineering practice. With an interest in contemporary and American military history, he wrote and published “The Sojourners: Life on the American Homefront During World War II” and the baseball book “The Road Home to the Hall of Fame.”

He was inducted into the Elizabeth Athletic Hall of Fame and the Union County Baseball Hall of Fame.

“The challenges I see facing township administration can all be classified as quality of life issues. Quality of life issues are different for each of our citizens based on their position on the various economic, or age plateaus, and whether a tenant or property owner.

“Taxes are at the top of every list. Taxes are the controlling element for rents, both residential and commercial; they also determine the amount of discretional spending available to a given taxpayer. A stable and solvent population is the best generator of a vibrant community. An excessive regressive tax is the easiest way to destroy all levels of quality in a given community. The current administration has been in control for 15 years. Isn’t it about time to start looking at things from another point of view?

“In the past, some people, because of my age, have called my education and experiences from an earlier era obsolete. Remember, it was my generation, both colleagues and peers, who won two wars and who 50 years ago put a man on the moon and bought him back. We also developed equipment and processes to clean up the air and water. We knew of electric and natural gas powered vehicles many years ago. Granted, it takes some time to amass an education, but a lot longer to apply it and acquire wisdom. Governance requires not only wisdom and intelligence, but also leadership and courage to make decisions, not just for political expedience, but also for the good of the community and the electorate.

“The voters have an opportunity to make a change this November. If they aren’t happy, there is always the next election,” Pender said.

He is a former softball, soccer and basketball coach. He currently serves on the Salvation Army Advisory Board in New Brunswick, the PRAB (Puerto Rican Action Board) Board of Trustees, and on the Chamberlain University Board of Trustees.

He was inducted into the New Jersey Mayors’ Hall of Fame in 2014.

If re-elected to mayor, Womack has said his No. 1 priority would be tax relief. Also, he said he would concentrate on ensuring that the train station and transit village are completed and built in a way that makes North Brunswick a premiere location in Middlesex County; and enhancing quality of life through a revitalized library and senior center.