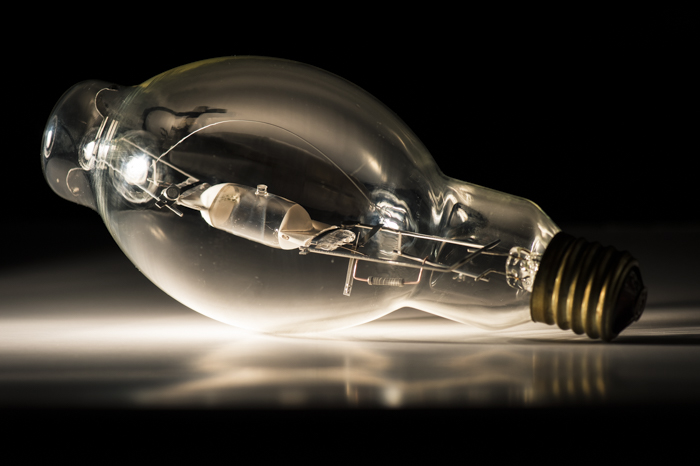 Imagine two light bulbs side by side. One is a 12-watt LED bulb and the other is traditional 60-watt incandescent. When the switch is flipped, the two bulbs glow with the same amount of light. But the LED bulb uses 75-80% less energy. This means lower electric bills and less pollution.

States are like light bulbs: Some use energy efficiently … and others not so much.

So which states are the nation’s brightest lights of energy efficiency? According to the American Council for an Energy-Efficient Economy’s 2019 scorecard, Massachusetts and California outshine all the rest. They’re followed by Rhode Island, Vermont and New York.

New Jersey was ranked 17th, moving up a spot from last year but still lagging way behind many northeastern states. But New Jersey was identified as a state to watch, thanks to its ambitious clean energy goals and ongoing efforts to strengthen energy efficiency programs.

At the bottom of the rankings were Louisiana, West Virginia, North Dakota and Wyoming.

The nonprofit American Council for an Energy-Efficient Economy puts out an annual scorecard to encourage states to boost energy efficiency and reduce greenhouse gas emissions.

“State leadership on energy efficiency is more important than ever for ushering in the low-carbon future we need,” said Steve Nadel, the council’s executive director. “If states embrace robust energy-saving measures nationwide, Americans can slash greenhouse gas emissions by 50% and deliver more than $700 billion in energy savings by 2050.”

Governor Murphy and the state legislature have showed strong national leadership by mandating an Energy Efficiency Resource Standard as a key component of New Jersey’s new Clean Energy Act, passed in 2018. The state will require New Jersey utilities to achieve at least a 2% savings each year on electric consumption and a .75 annual reduction in gas usage, and likely much more.

Here are some other steps New Jersey can take to reduce energy consumption:

New Jersey is on the path to achieving greater efficiency gains but has more to do, as the rankings show.

New Jersey must build on this momentum and advance energy efficiency in all sectors. If other states can do it, so can we.

To read the state energy efficiency scorecard, go to https://aceee.org/sites/default/files/publications/researchreports/u1908.pdf.

To learn about a new report on energy efficiency jobs in New Jersey, go to https://rethinkenergynj.org/new-jersey-in-top-10-states-for-renewable-energy-jobs-report-shows/.