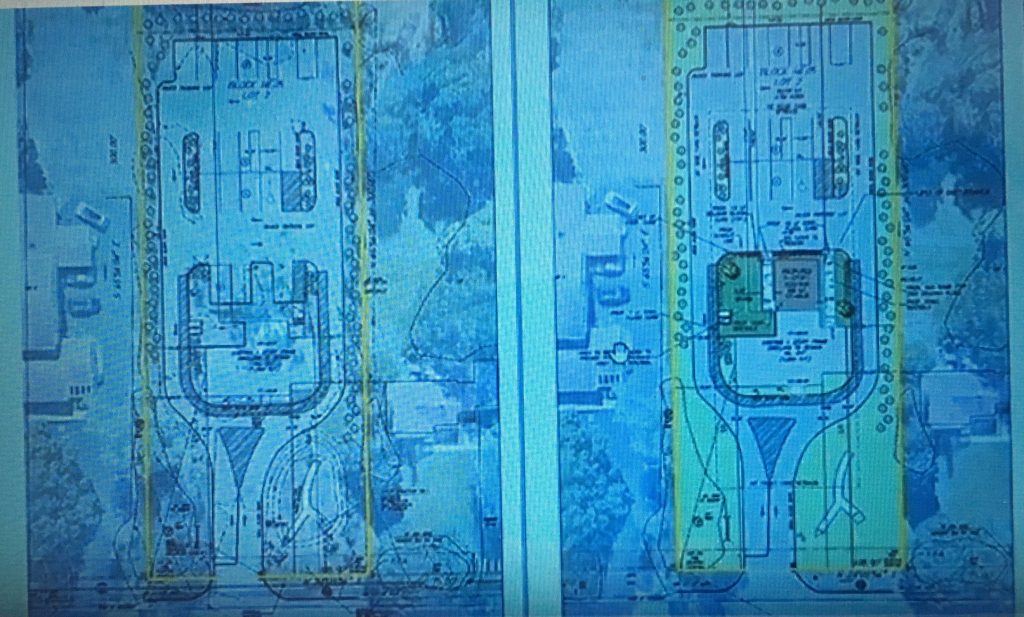 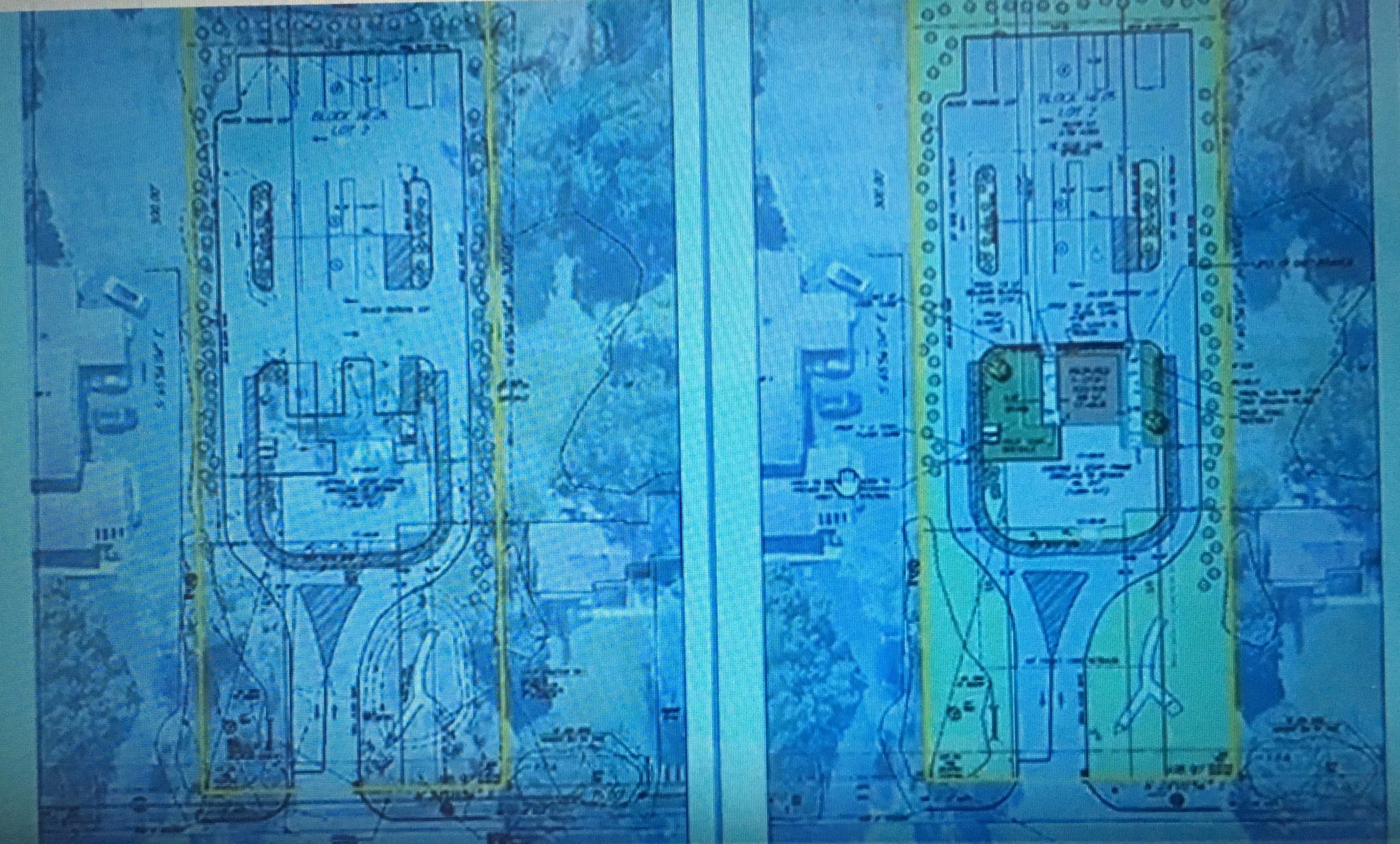 The Hillsborough Planning Board approved the construction of a 550 square foot addition to a building along Route 206 at a board meeting this month.

The decision of approval from the Hillsborough planners came at an Oct. 10 meeting when the applicant, H.A. Drallmeyer, LLC, sought approval for plans to construct an addition to an existing building as well as variances for existing the building previously granted by planning board on property in located in the township’s highway service zone district and in the architectural and site design overlay district (ADS).

“What we are proposing tonight is an amended site plan approval to construct a 550 square foot addition to the existing 1,564 square foot building with associated site improvements,” said the applicant’s attorney, Francis P. Linnus. “There will be no impact on the previously approved variances. We will also be seeking waivers from an environmental impact statement, a traffic impact statement and ADS standards, if applicable.”

The principal of H.A. Drallmeyer and president of Swiss Orthopedic Inc., Holger Drallmeyer, said the site has housed the existing building in Hillsborough since 1991, and it’s a company that manufactures prosthetic legs and fits patients with braces as well as other orthopedic devices.

Drallmeyer told the board members that, if approved, the extension of the building would allow approximately five to six new employees to the site, which would include office staff, a technician, an assistant and another potential practitioner.

The applicant’s planning expert, Michael Ford, explained that given the “minimal” scope of the proposed plans for the site, it would have little impact even with the new addition of the building extension. Ford said that the proposed 500 square foot extension would be built over an existing impervious surface on the site made up primarily of three existing parking spaces.

“The 17 remaining parking spaces would be unchanged, the landscaping that was planted as part of the prior application and the ongoing professional use of the building is well-established, so there is a good buffer along the sides and to the rear that would remain unchanged,” Ford said. “The site lighting in the parking area would remain unchanged as would the access to Route 206, which is a single driveway.”

Ford also noted that with the addition of the extension, he anticipates the site to have no impact on traffic, too.

Following additional testimony from the applicant’s professionals and discussion between the township planners, a motion was made to approve the application.

“Thank you for keeping your business in Hillsborough. We appreciate it very much,” DelCore said.

The application was unanimously approved by the planning board.