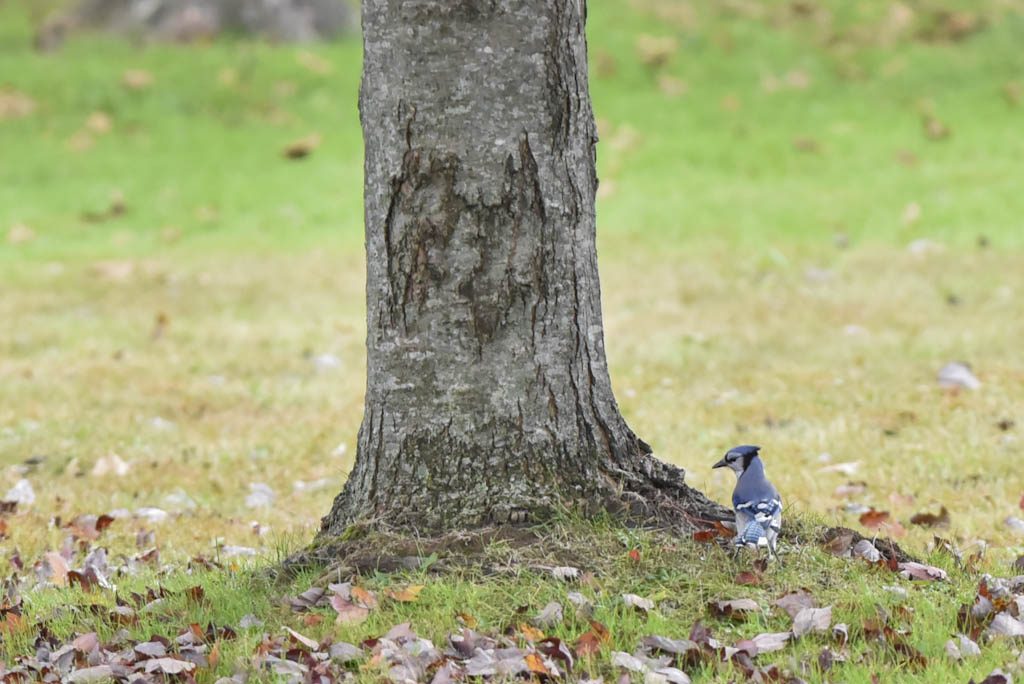 Two 17-year-old Lawrence Township boys have been charged with harassment, bias intimidation and lewdness in connection with an alleged bias incident that occurred at the Lawrence High School football game Oct. 18, according to the Lawrence Township Police Department and the Mercer County Prosecutor’s Office.

The names of the boys are being withheld because they are juveniles. The arrests were made Oct. 19.

Racially derogatory names were being used toward black spectators during the home football game against Steinert High School. Someone allegedly urinated on one of the victims during the incident, police said.

School district officials worked closely with the Police Department to solve the incident.

Police and school district officials said the incident was being taken seriously, and that such behavior would not be tolerated in Lawrence Township.

In announcing the arrests, the Police Department offered its thanks to the school district administration, Lawrence Township residents and the Mercer County Prosecutor’s Office for their help in the investigation.

Although arrests have been made, the incident is still under investigation. Anyone with additional information should contact Det. Dan Gladney or Lt. Joseph Lech of the Lawrence Township Police Department at 609-896-1111.