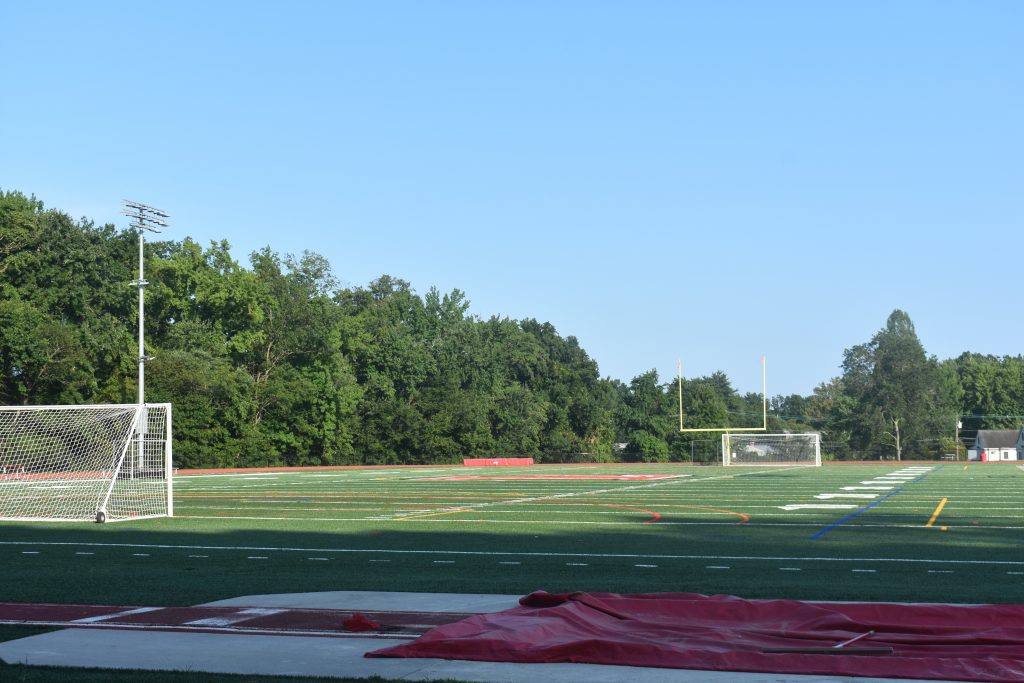 Lawrence High School's soccer field saw no action on this summer evening of Aug. 6, but it has seen plenty of girls' soccer action throughout the fall.
× 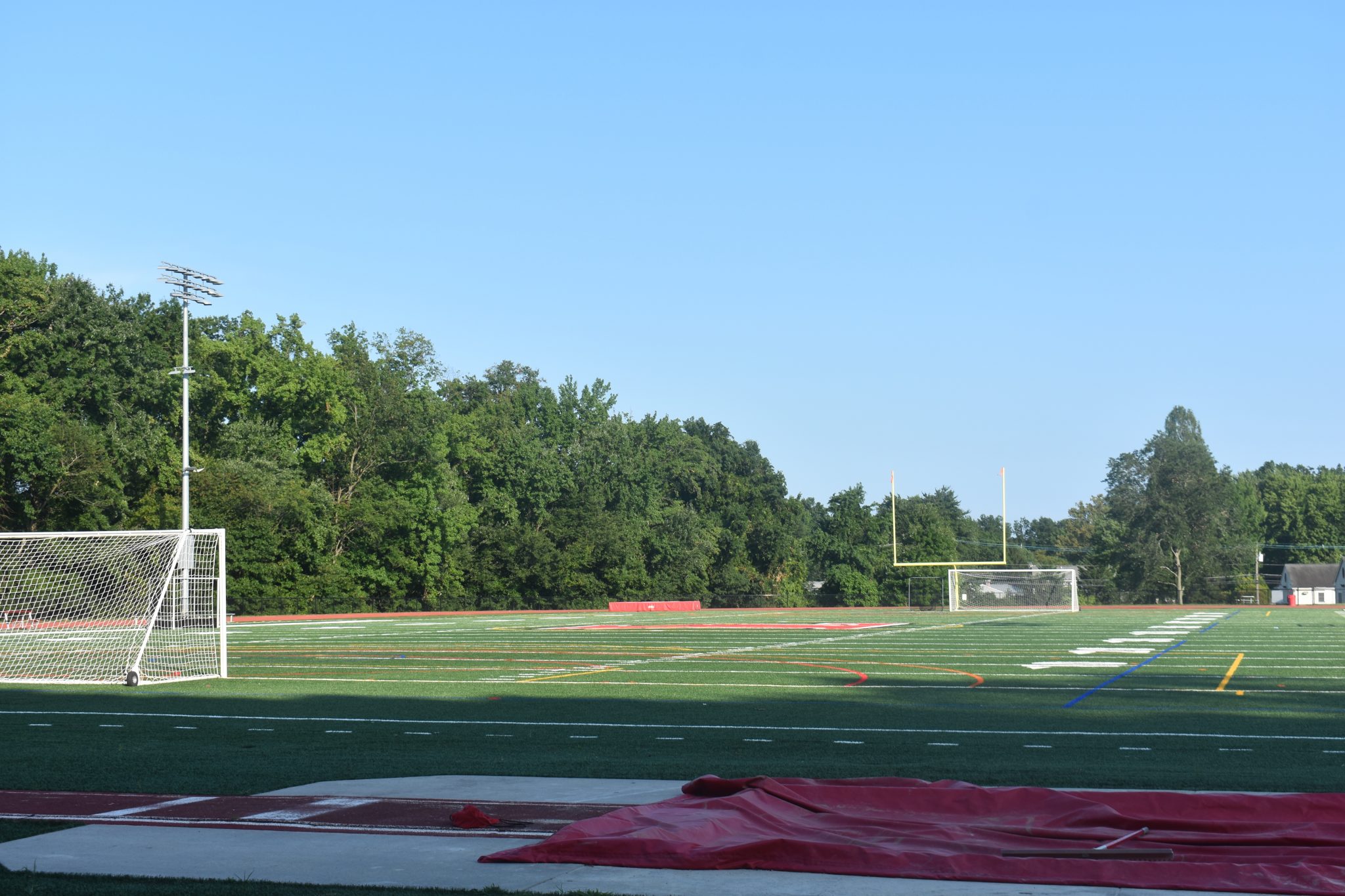 Lawrence High School's soccer field saw no action on this summer evening of Aug. 6, but it has seen plenty of girls' soccer action throughout the fall.

This Lawrence High School girls’ soccer season has been the definition of solid.

Lawrence is 8-8-1 and a qualifier for the NJSIAA Central Jersey, Group 3 sectional tournament. The Cardinals are the No. 10 seed out of 16 teams and they will open the tournament on Oct. 28 at Colts Neck High School. A victory would advance the Cards to the state sectional quarterfinals on Oct. 31.

The Cardinals are, of course, not a high seed, and they are unlikely to play a home game even if they reach the state sectional championship game. But with their ability to score goals in bunches, they will be a dangerous underdog.

In September during a hot start to the season, Lawrence lit up scoreboards against a bunch of different opponents. It beat Trenton Central High School, 8-0, on Sept. 10, West Windsor-Plainsboro High School North, 5-1, on Sept. 12 and Ewing High School, 7-0, on Sept. 18.

Lawrence’s offense has a host of dynamic players who can contribute as scorers and facilitators.

As a team, Lawrence has scored 38 goals in 17 games, an average of more than two per contest. But its offense cooled off a little near the end of September.

Lawrence lost a home game to Hopewell Valley Central High School, 4-0, on Sept. 26, and since then, the Cards have not scored more than two goals in any game. They are just 3-5-1 overall since that point, and they lost in the first round of the Mercer County Tournament, 3-2, to Notre Dame High School on Oct. 17.

That said, the Cards may have gotten going again of late, winning two of their last three games, both by 2-1 margins over Robbinsville High School and Hightstown High School, respectively.

Freshman goalkeeper Gwyneth Moore made five saves in the Robbinsville victory, helping make the difference in the final score. Lawrence actually has five shutouts as a team this fall, so it can be an elite defensive team as well.

The combination could make the Cards a sleeper candidate to make a run in the state sectional tournament. Lawrence has two more regular season games to try and keep gaining momentum before the NJSIAA playoffs begin.

Lawrence is trying to advance further in the state sectional field than it did a year ago, when it fell to Burlington Township High School, 1-0, in the first round of the Central Jersey, Group 3 tournament.

The Cardinals have not played their first round opponent, Colts Neck, in the regular season, so they will have a chance to catch the Cougars by surprise. But making a deep run won’t be easy. Lawrence is just 1-5 this fall against teams in the state sectional bracket.

Still, on a good scoring day, the Cardinals can beat any opponent.