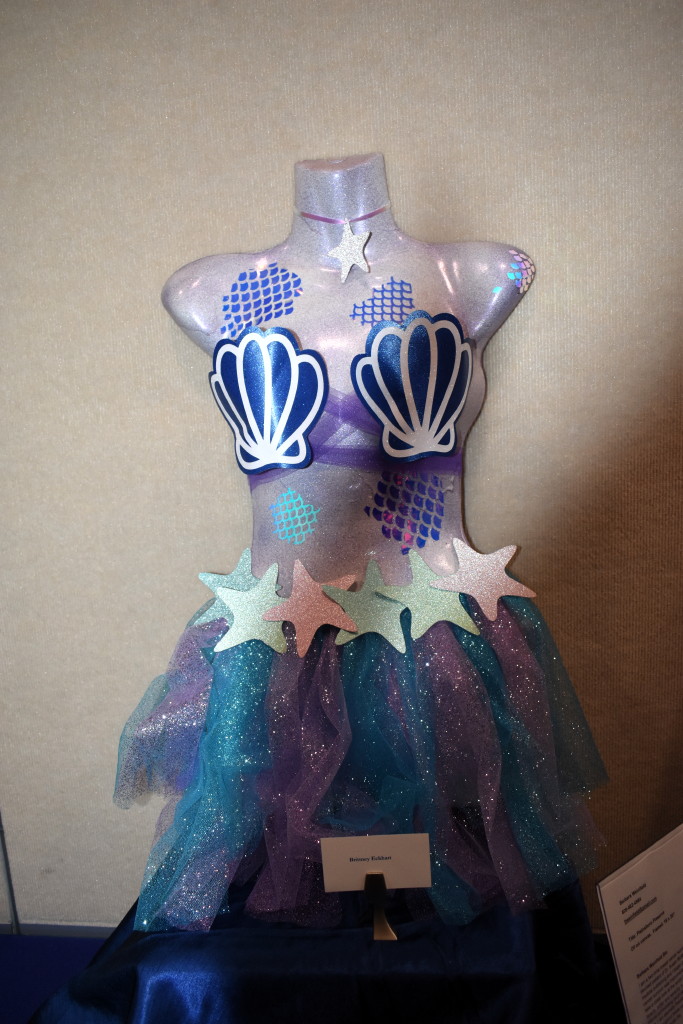 Carl Williams “Blackout” Burns was a helicopter pilot during the Vietnam War.

Upon coming home, he settled into civilian life as a commercial banker and investment advisor.

Living a typical life, his world turned upside down when he woke up one morning in May 2013, scratched his chest and felt a pea-sized lump to the left of his right nipple.

He told his wife about his finding, and she urged him to contact a doctor immediately.

He suddenly found himself as one in 1,000 men who develop breast cancer each year.

Burns said his first concern on the 28th of May was about his daughter. Since his own mother had breast cancer, but doctors deemed his not to be hereditary, he wanted to make sure both his wife and daughter were in the clear.

“I didn’t worry one minute about me, I was worried about my daughter,” he said, noting Heather is healthy.

Burns said there is no database for male breast cancer, but the suspicion is that his resulted from the use of Agent Orange in Vietnam.

“I’ll take a crappy three months at the end [of life] rather than now,” he said. “I did not take radiation.”

Feeling great, Burns volunteers as a guide at the New Jersey Vietnam Veterans Memorial in Holmdel, and worked on the book “Centaurs in Vietnam: Untold Stories of the First Year.”

“I’m fortunate. I survived Vietnam. I’ve got a wonderful family,” he said.

He said he is not ashamed or embarrassed by breast cancer, and makes sure others are aware of their risks.

The first BRA Day was held at Saint Peter’s in 2012, a global event from the American Society of Plastic Surgeons.

Survivors displayed decorated bras, fancy busts, photographs and paintings, while also reading poetry. Burns shared his written works, “Matt the Cat” and “In My Land of Make Believe” while also exhibiting some of his painted rocks.

“We live in a time now where breast cancers can be very treatable,” said Dr. Lisa Hopkins, a breast surgeon at Saint Peter’s Breast Cancer, as she opened the event.

Deanne Napurano served as the emcee for poetry readings by survivors. A double mastectomy breast cancer survivor herself, she said cancer brought back her love of poetry.

“Cancer has a way of waking us up … the awakening is a gradual emerging from the fog.”

Napurano read poems submitted by Marilyn Weiner and Rosalyn Levine Blatt, who were not in attendance.

Sandra Susser Dick of Edison dedicated her poem to her mother-in-law Betty. She had a double mastectomy, first 41 years ago and then 23 years ago. She did not have reconstruction “but thinks about it every summer,” she laughed.

“There are so many phases [of emotional response] but hope does rise again,” Napurano said.

There are 3 million women in the United States who are breast cancer survivors. Eighty-five percent of breast cancers occur in women who have no family history. One in eight women in the U.S. will develop invasive breast cancer in her lifetime. Sixty-two is the median age of women when they are first diagnosed. The death rate has dropped 40% over the past 30 years.

Dr. Robert Herbstman, of Contemporary Plastic Surgery in East Brunswick, who is a breast reconstruction specialist, offered a medical perspective for those in attendance.

“The whole idea is to really advocate patients’ rights,” Herbstman said. “Our role is to educate people to provide them with accurate information on what they can expect.”

Herbstman said initially, a breast surgeon would call a plastic surgeon on the day of the operation. Now, living by BRA Day USA’s motto of closing the loop on breast cancer, doctors meet with patients beforehand, plan their treatment, and decide if reconstruction is an option. He called it comprehensive, multi-disciplinary care.

He said that reconstruction impacts the patient’s feeling of wholeness both mentally and physically, especially since there are so many survivors nowadays.

He mentioned legislation which passed the Senate and is going through the Assembly that would require hospitals to provide patients with information on reconstruction at the onset of their diagnostic care, and which prohibits carriers from preventing the referral of a covered patient to an out-of-network surgeon.

“It’s all about trying to advocate for our patients to have that access to care,” he said.

Herbstman said the trend now has moved toward individualized care, since no two patients are alike. Plus, years ago it would take weeks to argue with an insurance company.

“We really have to spend time with patients, understand what their needs are, understand their anatomy … and we don’t want this to delay treatment,” he said.

Herbstman did go into detail about the recent breast implant recall, as the “gummy bear” implant with a frosted surface has provoked an inflammatory response leading to lymphoma in some patients. He said although the Federal Drug Administration does not recommend removing the implants in healthy patients, it is best to consult with your surgeon on how to proceed.

“The take home message is, advocate for yourself. We will help fight with you to get you in to be seen … and to facilitate your medical care,” he said.

What do I say to you that you don’t already know?

As deep down within

You wear your very own pin

Day in and day out you loudly shout

And yes I deserve the wave!”

Your bravery will always stand strong!

You possess the key

It’s your loving friends and family

Step out into a summer shower

Of our love and positive power

And through it all

As the sun shines all around you

Look up, smile on what you view

We are all here, standing with you.

“Taking a Moment to Heal”

With a heart so heavy I cannot stand

I close my eyes and feel

My breath quiet and slow

In kneeling I stand ever so still

The sadness for others beyond the depth one soul can bear

My hope for tomorrow

To step out of the rain

Able to lift myself up

I now heed the call

All for one, and just one for all!