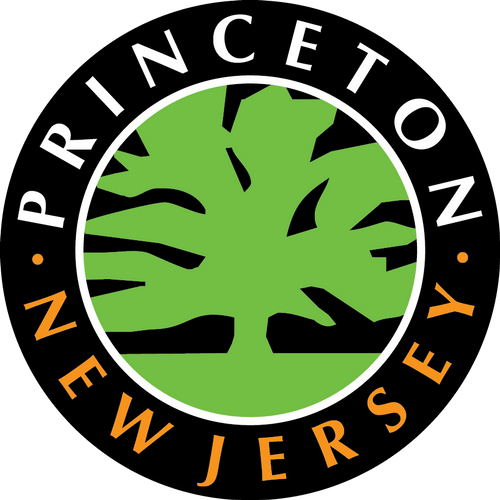 Patience will be key for the next few months, while part of Alexander Street is closed for bridge replacement projects over the Delaware & Raritan Canal, Stony Brook and Alexander Creek.

That’s the word from Princetin Mayor Liz Lempert and Police Chief Nicholas Sutter, in advance of the Nov. 6 closing of one of the main entry roads into Princeton. Alexander Street will be closed between Lawrence Drive in Princeton and Canal Pointe Boulevard in West Windsor Township.

State and county officials have said it will take 135 days to complete the projects, but “that’s pretty aggressive,” Sutter said. “We expect it will take longer.”

Motorists who are heading toward Route 1 from Princeton will be detoured onto Faculty Road and Washington Road, Sutter said. The roads are going to be “very congested, definitely in Princeton,” he said. “We want people to understand there are going to be delays during rush hour.”

Officials offered several strategies to handle the road closure – from telecommuting if their employers will allow it, to flexible working hours, and finding alternate routes into and out of town.

Princeton officials are urging commuters to use the Dinky train to go to the Princeton Junction train station. New Jersey Transit has been asked for extra morning and evening trips for the Dinky.

Other options include Tiger Transit, which is operated by Princeton University. It is free and open to all users – university and non-university people, Lempert said.

Regardless, motorists will have to be patient, officials said.

Anticipating an increased number of calls to the Princeton Police Department, an operations center will be set up to handle the overflow of calls, Sutter said.

Up-to-date information about traffic will be put out on social media platforms such as Facebook, Instagram and Twitter, he said. People should sign up for NIXLE alerts, which are put out by the police department.

The New Jersey Department of Transportation is setting up variable message boards on main roads leading into Princeton that will advise motorists of the length of time it may take them to get into town, as well as traffic conditions and congestion.

Lempert said the bridge replacement projects are “vital.” They are in desperate need of replacement, she said.

If there is any “silver lining” in the project, Lempert explained, that it is that planning in advance for it has strengthened the ties among Princeton University, the Princeton Merchants Association, the Greater Mercer Transportation Management Association and Princeton.

All have stepped up to the challenge, Lempert reported. 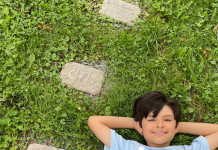