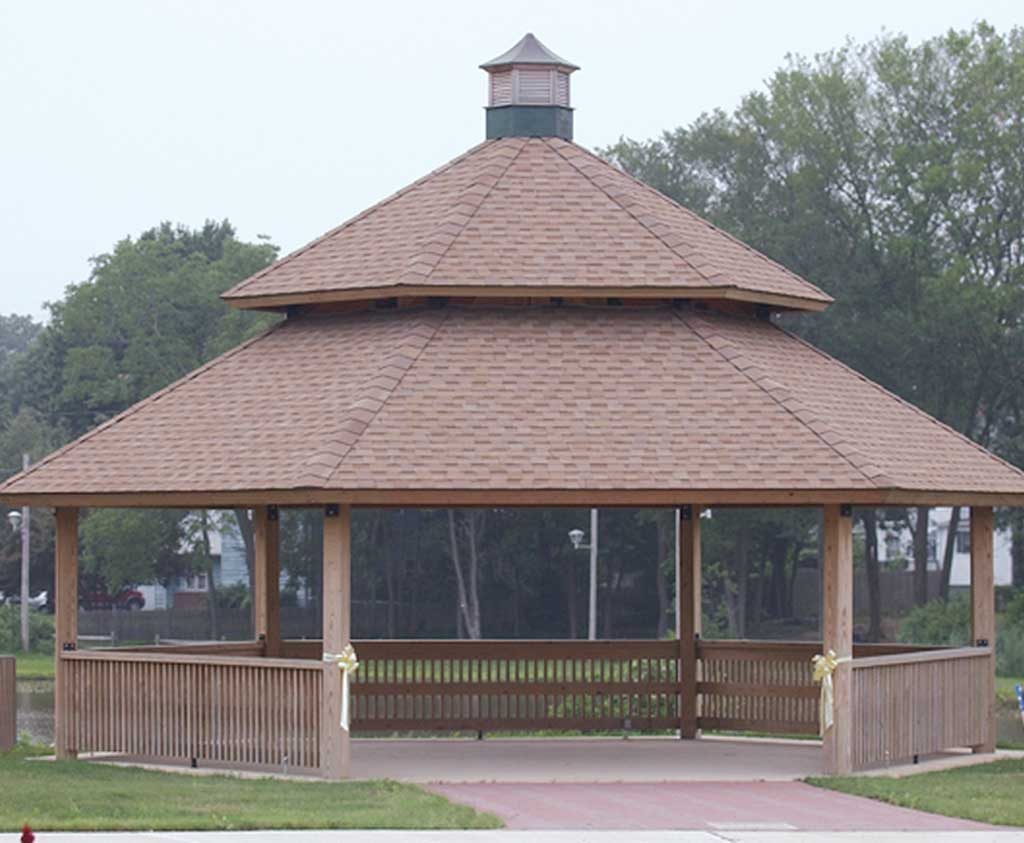 EATONTOWN – Following the resignations of several municipal officials and employees, Eatontown Mayor Anthony Talerico has said arguments that routinely occur at Borough Council meetings are “beyond my comprehension.”

On Nov. 1, Talerico, who is serving his first term as mayor following nine years on the council, spoke with the Atlantic Hub about the personal disputes, public fighting and general disorder that has been occurring during council meetings.

Since December 2018, four members of the council have resigned: Bridget Harris, Lisa Murphy, Patti May Kelly and Jennifer Sherrod.

In their letters of resignation, Kelly and Sherrod, who resigned in August, cited constant bickering at council meetings as their reason for leaving the governing body.

However, both women moved out of Eatontown and could no longer serve on the council, according to Councilwoman Jasmine Story.

In October, Borough Attorney Gene Anthony announced his departure at the end of his contract in December. Anthony publicly admonished the council members for disregarding and challenging his professional advice.

During 2019, council meetings have routinely exceeded three and sometimes to four hours. A workshop meeting which occurs before the regular meeting begins can take two to three hours to complete. Municipal officials often argue with one another during the council meetings.

Asked why fighting is a recurring issue on the governing body, Talerico said, “I cannot speak as to why there is such fighting. I can say I have never seen it in my time here. Sure, people argued and may have become spirited in the past, but this (current situation) is beyond my comprehension.

“The failure to use committees and subcommittees of the Borough Council has made every issue become litigated at every meeting. Using a committee structure as we did for years in the past would make tackling issues more organized and the discussions less chaotic,” he said.

Talerico did not comment on the resignations of the four council members or the municipal employees.

Councilman Greg Loxton, Councilwoman Tanya Rivera and Councilwoman Christine Caruso were appointed this year to replace three individuals who resigned. A successor to Kelly has not been appointed.

Asked if having all relatively new members elected or appointed to council was a detriment to the governing body, Talerico said, “Yes. So many new people combined with a lack of desire to learn and understand past practices and how the borough flows administratively caused a lot of our problems.

“I understand each elected official is an individual and may want to do things differently, but I feel that several members made no attempts to understand what they were changing before they changed it or how broad the impact would be.

“Not understanding municipal operations fully makes it nearly impossible to see how broad (the effects of) seemingly little changes actually are. I am not just speaking of policy, but even administrative and procedural issues as well. You can’t change for the better what you don’t understand,” Talerico said.

In the Nov. 5 election, five seats on the Borough Council were on the ballot for terms of one, two and three years, which means as many as five new elected officials could be seated on the dais in January. The council members will appoint a new municipal attorney at that time.

At present during meetings, there is no time limit established regarding a council member’s comments on any issue, nor on residents’ comments. Comments from members of the public are permitted at any point during the meeting, rather than at specific points in the agenda, as is the case in many municipalities.

“Historically, we did not impose time limits at meetings and we never had a problem,” said Talerico, who previously served on the council. “This year is the first year we had a problem that I am aware of. Time limits may not always be good.

“If we start limiting people from speaking, even council members, we run the risk of a lone council member being shut out of the debate and not getting the same access as the others. That means residents are denied equal representation.

“A majority may simply marginalize the minority member. That is why I never advocated for time limits. Maybe in the past, we had a few meetings a year that went late, but nothing like this. That is one of the byproducts of sheer disorder. It is also important to consider how agendas are made.

“Traditionally, the majority of items for discussion were added the Friday before the Wednesday council meeting. Then only emergencies or matters where time is of the essence were added on Monday or Tuesday.

“What has happened this year is that many (agenda) items are added on Monday and Tuesday, days after the draft agenda is released, and the meeting becomes overloaded and an unproductive screaming match,” Talerico said.

Talerico said it is inappropriate to make residents wait to speak on a regularly scheduled agenda item, but because the workshop portion of the council meetings has been taking several hours to complete, residents have been forced to wait for several hours before they are able to address a topic during the regular meeting.

“Agendas were never this jam packed with seemingly crucial items that couldn’t wait another two weeks. Not understanding the town has made it such that a minor issue becomes an item for immediate concern.

“Unfortunately, this meant meetings went long and residents waited. The administrator and I suggested changing the flow of meetings, but it was never enacted,” Talerico said.

Talerico said council members need to work together to address these issues. At present, Democrats hold each council seat. Talerico is an independent.

In a subsequent interview, Story reached out to the the Atlantic Hub to share her view of what may be causing tension among council members.

“The mayor sets the tone for the meeting,” Story said. “The council, we can’t stop someone from insulting someone else. In other towns, (officials) don’t let (fighting) get so bad. Officials will stop (the fighting) and say do not personally attack (one another).

“This year, (the mayor) would constantly say we are not going to censor people. So you had that going and you also had the rift on council, which originated from the whole disc golf thing. The biggest split (on council) happened at the Feb. 27 meeting,” Story said.

Story said the 2018 council, which was different from the 2019 council, approved a disc golf course at 80 Acre Park.

Story said most people in Eatontown were unaware of the disc golf project until this year when a resident who was opposed to the plan made fliers and alerted people about the council’s plan to place a disc golf course at 80 Acre Park. A council meeting was then held on the matter.

“There were people pouring out into the hallways both upstairs and downstairs,” Story said of the Feb. 27 meeting. “People were upset they weren’t able to give their input (before the disc golf project was approved). They thought (a disc golf course) would really change the characteristics of the park.”

Since the resignations of Kelly and Sherrod, Story said, the atmosphere at council meetings has improved. She said Sherrod led the disc golf course project.

“The debating and the disagreeing (on council) is fine with me,” Story said. “Some people (on council) take disagreements personally. If you disagree with their idea or their project, it’s personal. That became a big issue on council. A lot of this is silly.

“… This all goes back to us not being able to control the tone of the meeting. Even the fact that the meetings drag on for so long … Even if we say we already made our point, we can’t stop (discussing a certain issue) until the mayor (calls for a vote on the matter). Sometimes, we will take the vote and go back into debate (on the same issue).”

Talerico said he was not in favor of Caruso’s suggestion. He said the council members should “police themselves.”