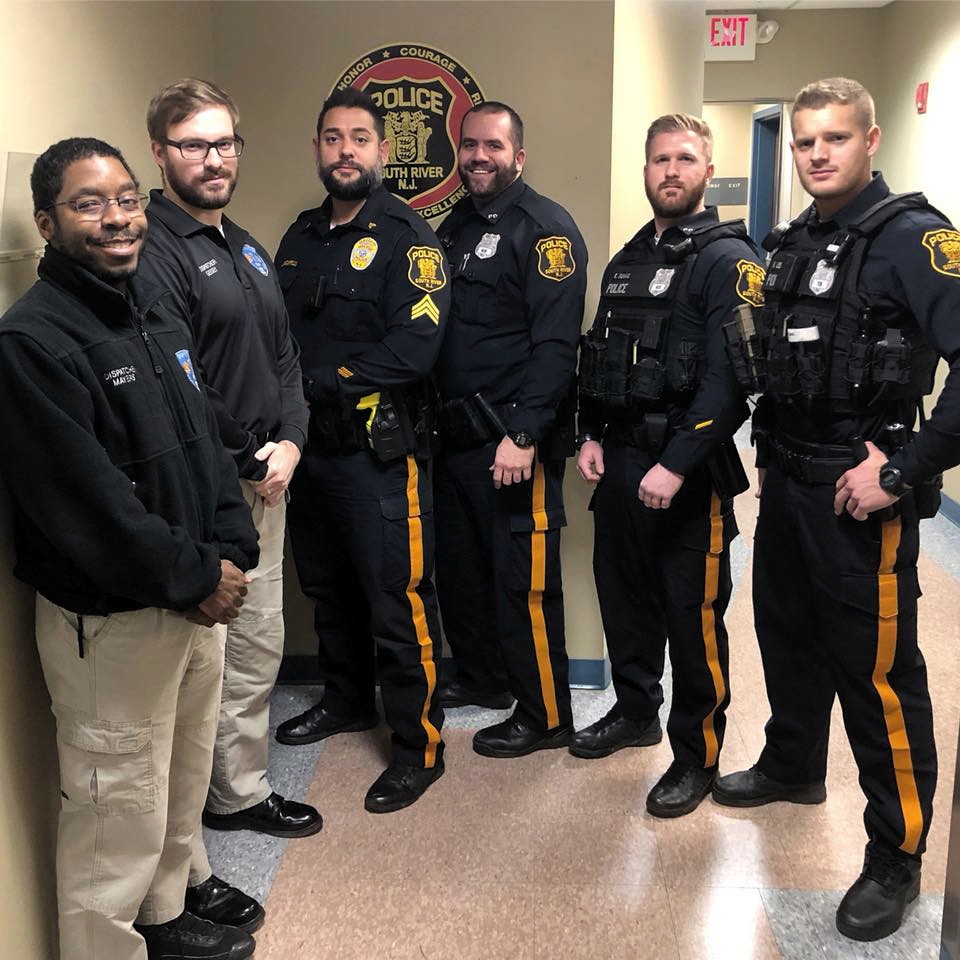 SOUTH RIVER–Tossing out their razors to raise funds for three cancer foundations, officers from the South River Police Department are participating in the “No Shave November” fundraiser.

“Participants are encouraged to put down their razors and donate the money used on shaving items towards a cancer charity of their choice,” Yorek said. “Our agency has chosen to support colorectal cancer.”

Yorek said this year’s campaign will support programs at Prevent Cancer Foundation, Fight Colorectal Cancer and St. Jude Children’s Research Hospital.
Having participated in No Shave November for four years in a row, Yorek said the police department’s fundraising goal this year is $2,500.
“So far we have 20 officers involved in this year’s campaign,” Yorek said. “Once additional officers get their first donation, they will be added to our leaderboard and our participation numbers should rise.”
Yorek said Police Chief Mark Tinitigan and participating officers within the agency really enjoy attempting to raise money for causes that need the attention and that will help people in a positive way.
“This particular campaign is special because it prompts officers to grow their beards, which becomes a conversation piece between officers and the public due to the fact that most of the public knows that officers are generally required to be clean-shaven,” Yorek said. “This being said, when asked about their beards, it gives officers the opportunity to educate people about the campaign and how to donate to help the charitable organizations raise money.”

For more information and to donate, visit www.no-shave.org/org/SRPD.